Osborne Clarke has expanded its IP Disputes team in London with a patent partner hire from Bird & Bird in London. Tim Harris, who joins the firm as a partner, has particular expertise in life sciences and biotechnology litigation. Harris is the second addition to the Osborne Clarke patent team in as many years. 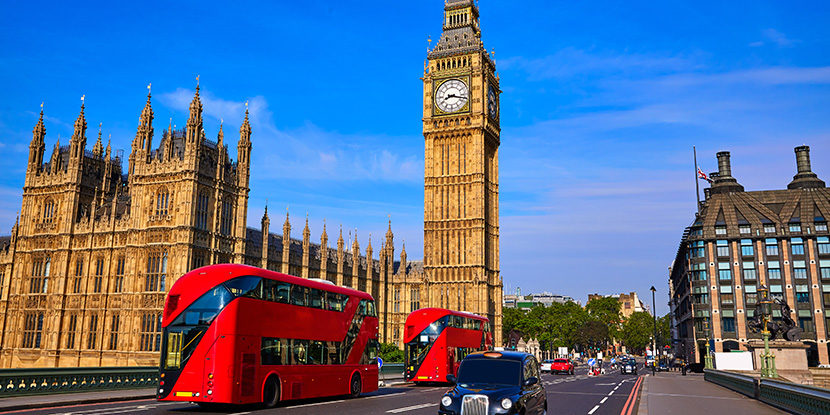 The hire comes as Osborne Clarke actively seeks to expand its patent practice. Tim Harris is the second life sciences partner to join Osborne Clarke’s patent team in as many years. This brings the total number of patent specialist-partners at the firm to six.

Over the past two years, Harris has worked on a number of patent cases at the UK High Court. Last year, Harris represented Allergan against Accord and Aspire concerning Lumigan 0.1, and against Aspire concerning Ganfort. The latter settled before trial. He is also advising Amgen in relation to three biosimilars.

In 2019, Osborne Clarke hired partner Will James from mixed London patent practice, Marks & Clerk. James’ practice is also dominant on the life sciences side. Its latest hire indicates that Osborne Clarke is looking to seriously develop its speciality on this, and in the pharmaceuticals field, in order to complement its already highly-visible telecommunications practice.

Tim Harris says, “I was drawn to Osborne Clarke because of its exciting growth in the past few years and commitment to build on its recent successes. In particular, Arty Rajendra and Will James are well-established in the UK patent market, both joining the team in the past couple of years. There is a real drive, energy and commitment to build up the practice. It’s a great and exciting opportunity to help to grow and firmly establish a new team.”

Harris was at Bird & Bird for 13 years, with the firm making him partner four years ago. Harris’ departure leaves 15 patent partners at Bird & Bird. Prior to his role at there, Harris was an associate in the patent team of Freshfields. He also has a master’s degree in chemistry.

Morag Macdonald, partner and joint head of the IP Group at Bird & Bird, says, “The strength and depth of our patent litigation practice in London means that we are very capable of dealing with the issues that follow a departure. Following a departure of a junior partner, the relevant senior partners retain strong relationships with our clients, which enables us to introduce other highly-qualified junior partners to the client.”

Osborne Clarke has enjoyed several wins over 2020, including at the Supreme Court. Here, partner Arty Rajendra worked alongside mixed firm EIP and lead partner Gary Moss to deliver a win for Unwired Planet in the high-profile litigation between Unwired Planet and Huawei, and Unwired Planet vs. Conversant and ZTE.

Osborne Clarke is also working for Unwired Planet parent company PanOptis in the telecommunications dispute against Apple. So far, the firm has achieved success for PanOptis in a technical trial against Apple at the UK High Court.