European patent attorney firm Kilburn & Strode has strengthened its tech group in London with the hire of Peter Gray. He joins from Mathys & Squire and will further expand the firm's ability to advise in the semiconductor sector. 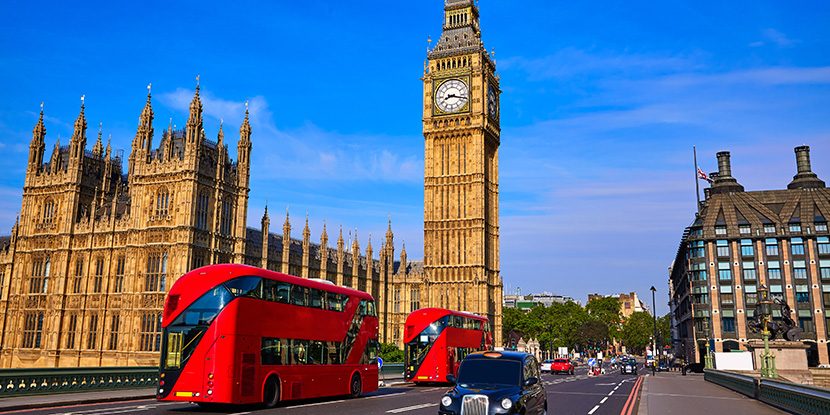 Through the hire of Peter Gray, patent attorney firm Kilburn & Strode has welcomed another lateral hire to its London partnership ©lunamarina/ADOBE STOCK

Peter Gray (49) is a physicist by training, and he specialises in advising on telecoms and computer patents. After working for patent attorney firms Dehns and Maucher Jenkins, in 2003 he founded Thompson Gray with a partner.

At Thompson Gray, he continued to specialise in tech patents, especially in the semiconductor sector. For example, Gray was involved in building the patent portfolio supporting ST-Ericsson’s NovaThor product line. Subsequently, he also supported Ericsson’s 5G RAN offering. In addition, he advised various universities on the development of innovative devices using novel semiconductor materials and structures.

In 2018, Peter Gray joined Mathys & Squire as a partner where, in addition to filing and prosecution work, he regularly represented clients such as Afilias Technologies in opposition and appeal proceedings before the European Patent Office. 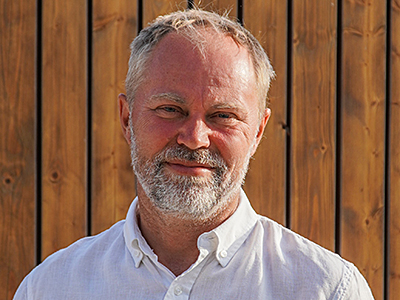 From Mathys to Kilburn

At Kilburn & Strode, Peter Gray joins a team of 51 patent attorneys in London, of which 24 are partners. He will work in the team with tech partners Nick Shipp and Gareth Fennell.

Nick Shipp, partner at Kilburn & Strode, says, “Peter’s exceptional talent for guiding semiconductor companies through difficult IP matters is second to none. His personable and progressive approach as an advisor fits in perfectly with Kilburn & Strode’s culture.”

The arrival of Gray brings the total number of tech patent-specialist fee earners to 23. He is also the third lateral hire in a short time, as the firm recently expanded its life science offering with two further partners: Jo Bradley in London and Rike Dekker in the Netherlands.

Mathys & Squire now has 60 patent attorneys in the UK, of which 26 are partners. “We thank Peter for his contribution to Mathys & Squire since joining in 2018 and wish him all the best at his new firm,” says Alan MacDougall, head of HR at Mathys & Squire.  “He leaves during a period of two years in which seven new partners have been appointed.”

Similar to Kilburn & Strode, the patent attorney firm covers a wide range of technologies. Most recently, it attracted attention in some prominent oppositions at the EPO, for example as a straw man in the opposition case against the Broad Institute and the Sigma Aldrich case, both against patents related to CRISPR/Cas technology.