A Technical Board of Appeal at the EPO has published a decision concerning the revocation of a CRISPR/Cas patent held by the Broad Institute. The patent relates to CRISPR/Cas technology, a pioneering method of gene-sequence editing. The long-awaited clarification is one of several recent developments in the global dispute. 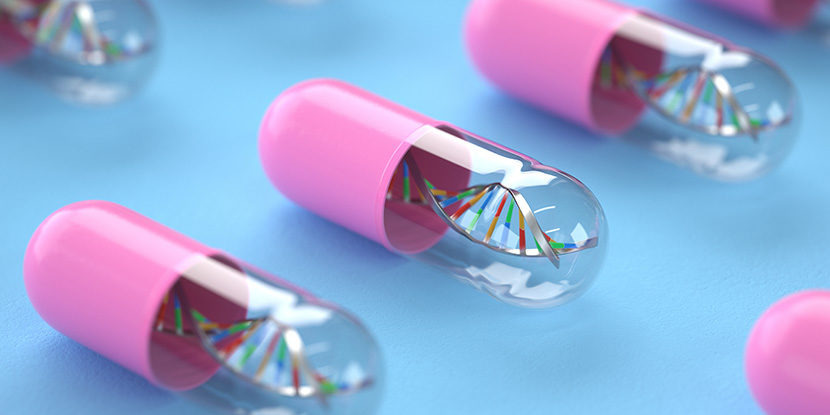 Technical Board of Appeal 3.3.08 has published a decision concerning the revocation of a CRISPR/Cas patent held by the Broad Institute ©Shuo/ADOBE STOCK

Technical Board of Appeal 3.3.08 at the European Patent Office has published its long-awaited decision in the appeal against a patent concerning CRISPR technology (T844/18). European patent EP 2 771 468, which is held by the Broad Institute, was found invalid in January 2020 due to lack of novelty based on an invalid claim to priority.

In its written decision, published here, the EPO decided it did have right to decide on priority entitlement. Furthermore, the board also decided that all applicants must be listed on both an initial application and subsequent application for the EPO to grant priority. It also decided that the Paris Convention was a sufficient forum to determine who ‘any person’ is. According to a lawyer involved in the case, the decision is a continuation of what has been the accepted law on priority for around a century.

In January 2020, the Boards of Appeal decided the priority of patent EP 2 771 468 B1 was invalid. Through the decision, Board 3.3.08 upheld a first instance Opposition Division decision and revoked the patent. In its decision, the board said the patent claim lacked novelty over the prior art.

Broad initially applied for EP 468 in the US, where the inventors are also automatically registered as applicants. When filing an application in Europe via the international patent procedure PCT, however, Luciano Marraffini – one of the four original applicants – no longer appeared as inventor.

Marraffini had transferred his right of priority not to Broad but to Rockefeller University. In the EPO’s view, this did not result in an effective transfer of the right of priority to Europe. As a result, the Opposition Division decided that the EPO should not have granted the parent patent.

The decision in EP 468 is binding, unless the Broad Institute request that the Enlarged Board of Appeal review the decision. Currently, six related cases are filing oppositions on appeal, for example T 419/16 over EP 17 25 261. The priority issues discussed in the proceedings will come into play for such future case, as well as for other patents in the EP 468 patent family.

CRISPR/Cas has come to prominence in recent years due to its many potential applications. CRISPR, or ‘Clustered Regularly Interspaced Short Palindromic Repeats’ is specialised strands of DNA. Cas9 is a protein capable of cutting these DNA strands.

Chronic infectious diseases such as hepatitis C or HIV can be combatted using CRISPR/Cas technology. The technology is also used to improve crop varieties easily and efficiently, although not uncontroversial given its ethical implications. However, its continued development promises a global business worth billions. This explains the wide interest in the case and sheer number of opponents at the EPO.

In February 2020, the EPO’s Opposition Division also dismissed objections to EP 2 800 811 B1. The EPO maintained the patent in its original form. The owners, the University of California (Berkeley) and University of Vienna, and the main inventors, Jennifer Doudna and Emmanuelle Charpentier, have thus provisionally enforced their claim for protection in Europe for CRISPR/Cas technology.

In October 2020, the Royal Swedish Academy of Sciences awarded Doudna and Charpentier the 2020 Nobel Prize in Chemistry for their discovery.