IPCom has named patent attorney Edward Tomlinson as its new Head of Global IP and Litigation at its Munich headquarters. Tomlinson will help support the company's licensing programme and development in IP. His appointment is part of a wider shift by IPCom, to move its patent practice in-house.

Edward Tomlinson (55) has joined the in-house team at non-practising entity IPCom. He takes on the new role of Head of Global IP and Litigation. Tomlinson joins from mixed German IP firm Frohwitter, where he practised as both a UK and European patent attorney. 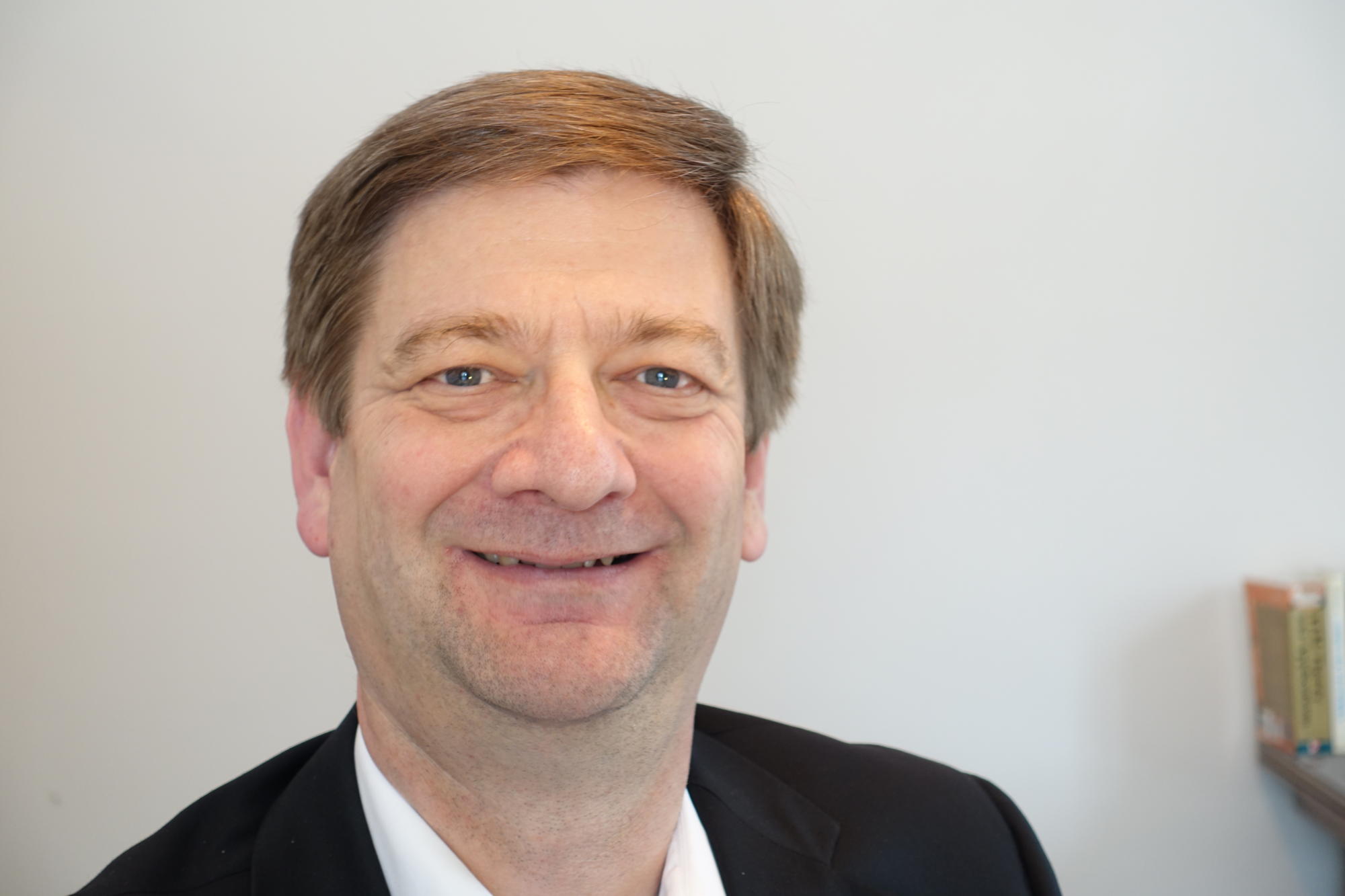 Tomlinson joined Frohwitter in 1998. Here, he specialised in global patent litigation and licensing matters, as well as filing patents and appearing before the European Patent Office in opposition proceedings.

Prior to joining IPCom Tomlinson was part of the Frohwitter team advising and overseeing the NPE’s global litigation cases. Thus, he has first-hand experience of the company and its involvement in litigation in the UK, US and Germany.

Recently, IPCom has undergone a management restructure. Tomlinson’s move from Frohwitter is part of the wider shift to move IPCom’s patent management capabilities and litigation to in-house.

Tomlinson’s hire is not the only recent structural change to affect IPCom’s management. At the beginning of August 2020, managing director Bernhard Frohwitter and co-director Christoph Schoeller transferred management of the NPE to Pio Suh.

Suh joined the NPE in July 2018, although his appointment as managing director was delayed due to internal restructuring measures. IPCom’s shareholders also apparently merged some of its many subsidiaries. Following Pio Suh’s appointment, IPCom is focusing on a more strategic shift of its patent capabilities to in-house.

Pio Suh says, “Edward will oversee and drive IPCom´s litigation cases globally. With his patent litigation expertise and experience gained in numerous infringement and nullity cases in different jurisdictions, his support will be key to IPCom´s success in licensing and enforcing its patent portfolio. Plus, with the hire of Edward, IPCom will bring its patent prosecution in-house.”