Jenny joined Carpmaels & Ransford from her role as IP Litigation Counsel at Actavis/Allergan, where she handled high-profile patent cases such as Actavis v ICOS (tadalafil) and the Lyrica® (pregabalin) litigation – the first case before the UK Courts in which infringement of a second medical use patent was put in issue. Drawing on regulatory, portfolio and launch team expertise from across the business, Actavis successfully resisted an interim injunction and any findings of infringement at trial. Both cases have since reached the Supreme Court. Jenny’s in-house role also involved co-ordinating multi-jurisdictional patent litigation, working closely with the business and external advisers to align launch strategies across Europe.

Before moving in-house, Jenny was involved in patent litigation before the UK Patents Court, the Court of Appeal and the Supreme Court, most notably the Eli Lilly v Human Genome Sciences patent and SPC cases. Jenny has since represented FibroGen against Akebia in a further significant and successful appeal to test the boundaries of the UK law of sufficiency.

Jenny has a keen interest in the pharmaceutical regulatory regime, which plays an increasingly significant and complementary role in patent and SPC litigation strategy. Her experience is often called upon in the context of skinny labels and second medical use infringement issues. Jenny also advises on discrete regulatory issues, including orphan exclusivity, paediatric extensions, the Bolar-like exemption and the remit of the biosimilar, abridged and hybrid abridged approval mechanisms.

Jenny was recently named as a Next Generation Partner (Legal 500 2022), with the directory previously commenting on her “excellent” understanding of the technical issues and her “ability to get into deep detail of both the science and legal points”. Clients also praise Jenny as an “excellent litigator”, who focuses on biotechnology and pharmaceutical patent litigation, and “is already a star and has a phenomenal future ahead of her” (Legal 500 2020).

Jenny trained and qualified at a magic circle firm after obtaining а first class honours degree in biochemistry from Imperial College, London, and а doctorate in molecular and structural biology from the University of Oxford. 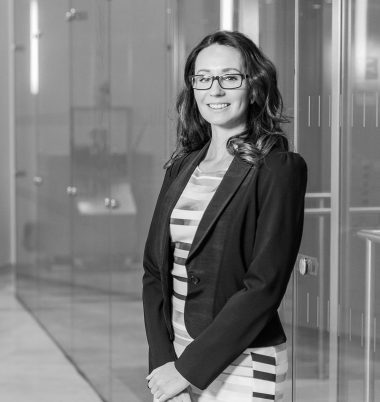 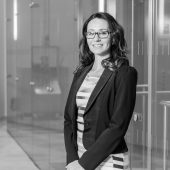 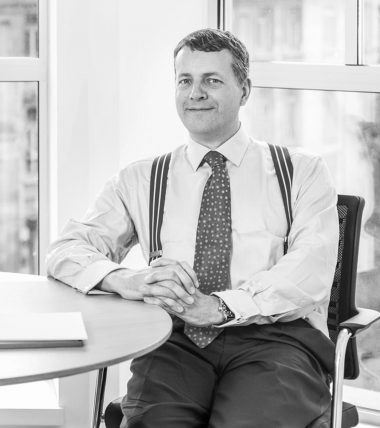 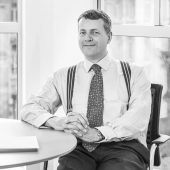 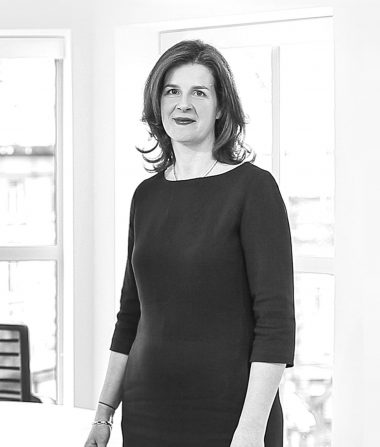 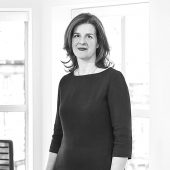 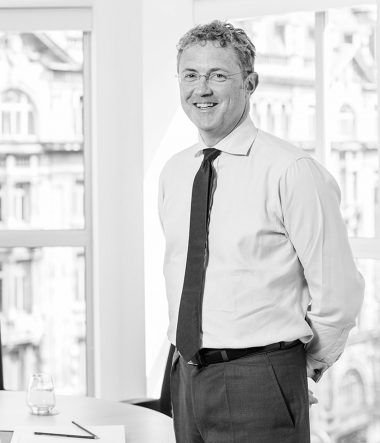 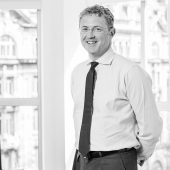 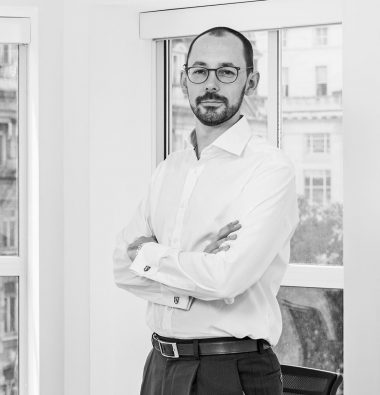 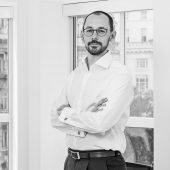