Bernhard Frohwitter has left IPCom. His successor as managing director of the well-known non-practising entity is Pio Suh. The change in management is being accompanied by a comprehensive reorganisation of the company's structure. 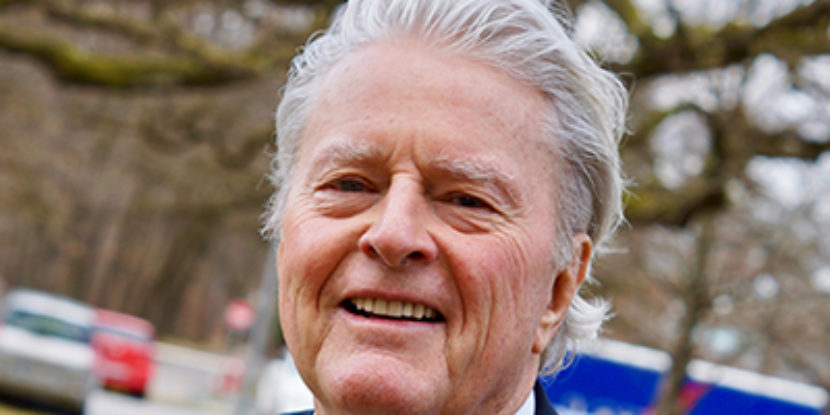 Munich lawyer Bernhard Frohwitter (75) is no longer involved with IPCom in a formal management or ownership capacity. At the beginning of August, Frohwitter and co-director Christoph Schoeller transferred management of the NPE to Pio Suh (45).

Suh, a lawyer by profession, joined IPCom in July 2018. Since joining the NPE, Suh had essentially executed the functions of the executive board. Now, the previous management has formally completed the handover. 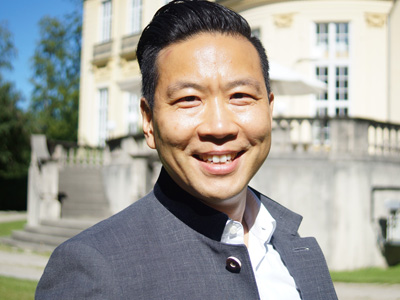 Suh’s appointment as managing director was delayed due to restructuring measures at IPCom. Among other things, IPCom’s shareholders have apparently merged some of its many subsidiaries.

According to JUVE Patent information, IPCom has also reorganised its ownership structure. Bernhard Frohwitter and Christoph Schoeller have resigned as shareholders. As yet, no further details are available to JUVE Patent. But it is likely that investment company Fortress Investment Group remains an important shareholder.

Bernhard Frohwitter founded IPCom in 2007, acquiring a mobile communications portfolio from Robert Bosch with financial support from Fortress. Frohwitter and Schoeller held shares in IPCom, although both have now reportedly returned these shares.

IPCom had enforced Bosch patents against Nokia, HTC, Apple, Samsung and others in Germany since 2007. The lawsuits, filed a good ten years ago, were the first in Europe whereby an NPE enforced patents against industry on a large scale. Frohwitter and IPCom repeatedly defended themselves against accusations of being a patent troll, something both always vehemently denied.

Frohwitter played a central role in the proceedings against Nokia, which entailed a damages claim at the time for an incredible €12 billion. In the years following, he continued to represent IPCom in the various proceedings with his eponymous law firm. Bernhard Frohwitter will continue to provide legal advice to the NPE after his withdrawal from the company.

In 2019, litigation concerning the Bosch portfolio saw a final flare-up. Once again, IPCom struck in the UK. The NPE sued Vodafone, HTC, Lenovo and Xiaomi for infringing the 100A patent. Shortly after, the UK Court of Appeal banned HTC from selling devices in the UK. The Bosch patents have now expired.

In 2008, Frohwitter acquired a further portfolio of mobile phone patents from Hitachi. Frohwitter then founded the Frohwitter Intellectual Property Agency (Fipa). Fipa was affiliated with IPCom under corporate law via a tight network of subsidiaries. Whether this affiliation will continue after the restructuring is as yet unknown.

Fipa sued Samsung, LG, HTC and Sony in Germany. Whereas Sony accepted the Fipa licence quite quickly, the other three opponents put up a fight. However, the Hitachi patents have also now also expired.

According to JUVE Patent’s information, IPCom and Fipa together have concluded ten licences with mobile phone companies. This includes probably its most lucrative deal with Deutsche Telekom. The worth of the contracts with the other licensees is also unknown. IPCom has provided no financial details.

Look to the future

Under Pio Suh, IPCom will now focus on negotiations with new licensees, as well as the legal enforcement of the Bosch and Hitachi portfolios. A further focus will be the expansion of the existing 5G patent portfolio.

“As the new managing director, I am committed to fair play and continuity,” says Pio Suh. “This means that IPCom will continue to offer and make its technologies in the telecommunications sector available under FRAND conditions. We will continue to consistently assert our patent and property rights in court against patent infringers.”