Avanci has today signed a licence agreement with US car manufacturer General Motors, which will allow the car maker's portfolio of brands to access 2G, 3G and 4G patents. It is the 37th auto brand to join the patent pool, which is extending its reach outside of Europe. 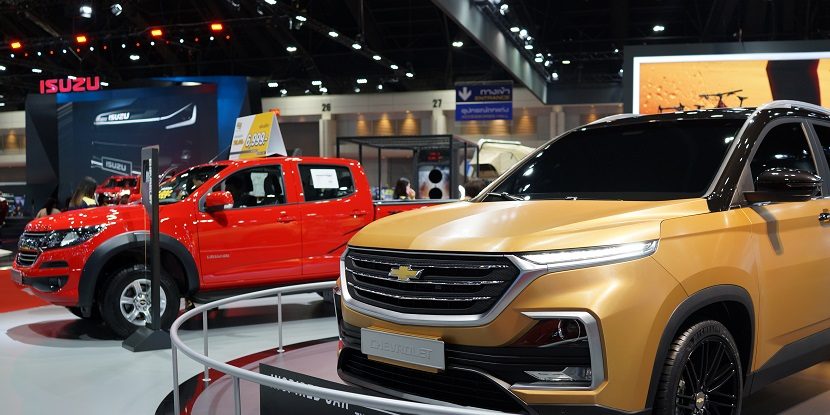 General Motors and patent pool Avanci have agreed for the US car manufacturer to take a licence, raising the number of automotive brands licensed through the Avanci pool to 37. The patent pool is also expanding its reach outside of Europe, with General Motors the third US-based licensee currently on its books. However, Avanci is unable to disclose the remaining two car companies.

Kasim Alfalahi is the founder and chief executive officer of Avanci. He says, “We are very pleased to welcome General Motors as an Avanci licensee. This agreement demonstrates our focus on streamlining the patent licensing process for the automotive market with efficient, predictable licensing solutions through our one-stop Avanci marketplace.”

Currently, Avanci has 48 patent owners participating in its offering. Its programme, through which around 55 million vehicles are licensed, allows among other things car manufacturers to access wireless technology. The programme aims to aid the development of the connected cars landscape.

JUVE Patent reached out to General Motors, but it did not respond to the request for comment. The company is the largest automotive manufacturer in the US, responsible for the Buick, Cadillac, Chevrolet and GMC brands.

General Motors is certainly not the first prominent car brand with which Avanci has signed a deal. For example, in 2019, Avanci presented the Volkswagen, Seat and Skoda car brands as new licensees on its website. In early April 2019, JUVE Patent reported that the two premium brands from the VW Group, Audi and Porsche, had agreed to the Avanci licence.

Then, four weeks after Audi and Porsche accepted an Avanci licence, the VW Group also signed an agreement with the patent pool. Later, in March 2022, Volkswagen extended its licensing agreement to also cover its 4G patent portfolio. However, the VW group has also called for the patent pool to modernise its offering, saying upon conclusion of the licence agreement, “We still see room for further development, especially with regard to options for the granting of fair licences in the supply chain.”

Other major European car manufacturers with an Avanci licence are BMW and Daimler. On the other hand, General Motors is the first publicly-known major non-European licensee. But while GM and Volkswagen have reached an agreement with Avanci, suppliers such as Continental can still not get an Avanci licence. This patent pool policy is the subject of heated debate between the car and telecommunication industries.

Avanci is still working on its 5G programme, with discussions ongoing with various parties. It expects to be able to announce its licensors and the licence rate in this field in late 2022.