Eversheds Sutherland has recruited experienced patent law partner Anette Gärtner for its starting team in Frankfurt. She joins the firm in January from US firm Reed Smith, where she has been a partner since 2015. 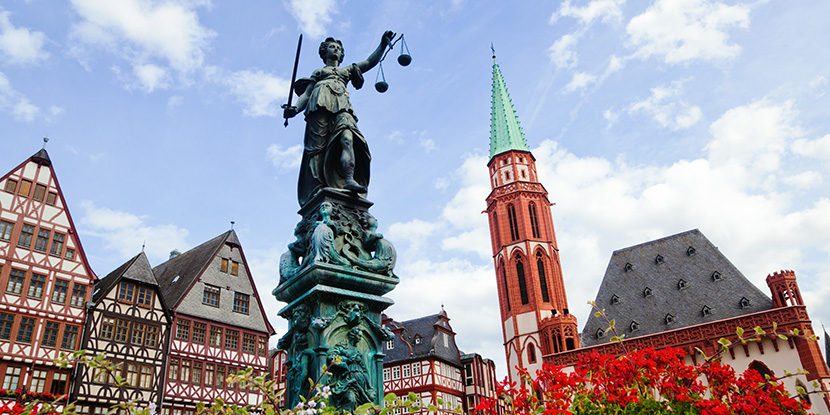 In setting up its German patent practice with Anette Gärtner in Frankfurt, Eversheds has taken an unusual approach. The classical venues would be Düsseldorf or Munich. ©Christian Müller/STOCK.ADOBE.COM

Anette Gärtner is mainly active in patents, in particular infringement proceedings and nullity suits. She also advises on licensing programmes and employee invention law. Other fields of advice in hard IP include the protection of know-how and trade secrets, especially in the life sciences, telecommunications and automotive sectors.

Before joining Reed Smith in 2015, she was a counsel at Clifford Chance in Munich, where she began her legal career in 2005. 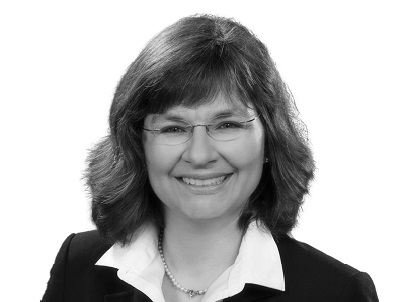 With her departure, Reed Smith loses its only German patent specialist at partner level. A Munich team led by IP partner Alexander Klett focuses primarily on non-technical IP rights. Recently, the US law firm has suffered some partner losses in other practice areas.

Eversheds Sutherland announced plans in August to open a Frankfurt office with corporate and M&A specialist Steffen Schniepp. Anette Gärtner is now joining the team as a partner in patent law – a field that Eversheds has been looking to build up in Germany for some time. It is continuing to grow its international practice, most recently with two partner additions in London.

In IP in Germany, Eversheds boasts a well-regarded trademarks and unfair competition practice in Munich. It also has a life sciences practice. It is just one of many firms currently bolstering their practices, in both Germany and Europe, prior to the opening of the Unified Patent Court.

Munich partner Tobias Maier, head of the German commercial practice and global co-head of the health and life sciences group at Eversheds Sutherland, says, “Germany is an international centre for patent litigation. With the unified European patent system and Unified Patent Court launching in 2023, Anette Gärtner is bolstering our international team at the perfect time”. (co-author: Christine Albert)