Chr. Hansen is growing its in-house IP team with the addition of Elanco alumni, Sean Alexander (49), who is taking over as head of global IP strategy and portfolio at the company’s human health and nutrition department. 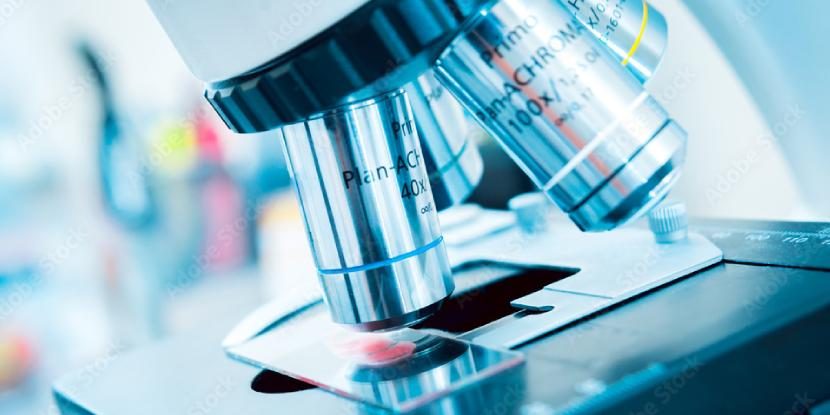 Sean Alexander (49) made his name following more than six years at Elanco, during which he worked on a number of cases including a dispute between the company and Ceva ©romaset/ADOBE STOCK

Sean Alexander has had an extensive career that has spanned multiple countries and sectors within the patent world, but has now settled in as part of the Danish company’s IP division.

Starting out at Procter & Gamble, he qualified as a UK patent attorney in 2001 before going on to work across a variety of companies, including the Vancouver-based life sciences company QLT. Alexander then spent more than two years working for Royal DSM in the Netherlands. He later returned to Canada, where he became a partner at Gowling WLG and stayed there for more than six years before returning to an in-house position at Elanco. 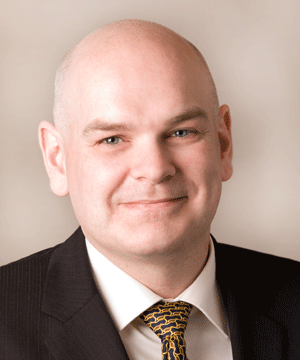 In 2004 Sean Alexander additionally qualified as a patent attorney in Canada and later on in the Netherlands, which he now calls home.

During his six years at Elanco he acted as managing counsel of patent operations as part of the company’s animal health business.

In 2020 Elanco acquired the animal health division Bayer Animal Health and became embroiled in a dispute across 14 jurisdictions. The French company Ceva sought to block a blockbuster drug that it claimed infringed one of its patents.

In a trail of litigation Ceva sought to enforce a ruling from the Düsseldorf Regional Court against Bayer and Elanco that would have prevented the sale of BayCox, an oral suspension for farm animals.

Additionally, part of Alexander’s time at the life-sciences company saw a successful implementation of a patent covering medication designed for treating parasites in farmed fish intended for the crucial Chilean market. Here the implemented patent was able to see off at least one generics competitor in the region.

Alexander comments, “I have always been interested in life sciences, especially how nutrition can affect human health. Chr. Hansen leads the world in this area which is a big part of why I decided to make the move.”

As part of his new role he will be joining an IP team numbering around 25 professionals who instruct firms across a number of jurisdictions.