Over the past year, despite being in and out of lockdown during the coronavirus pandemic, the Austria patent scene enjoyed a solid workload. This was partly due to the speed at which the Vienna Commercial Court introduced optional video trials, with lawyers overwhelmingly welcoming the development. Now JUVE Patent looks over Austria's two most important rulings from the 2020 and 2021 period. 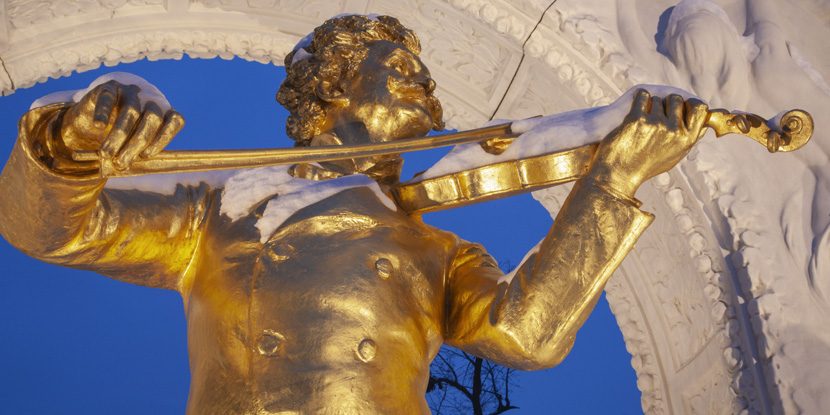 Despite the turbulence of the past year, Austria’s patent courts have steadily ticked over. Not only did the courts clarify the possibilities of gathering evidence in preliminary injunction proceedings, but an initial court decision reflects the new rules of the EU Trade Secrets Directive. Now, in the new JUVE Patent Austria ranking, we showcase the rising stars of the Austrian patent market.

Aside from the landmark ruling on preliminary injunctions, Austrian courts only decided on a few Europe-wide pharma and biosimilar disputes. Nevertheless, Austrian law firms were repeatedly involved in individual questions in such proceedings. One example is the pemetrexed case, which involves questions of patent infringement by equivalents.

Also currently pending is the Illumina vs. MGI case concerning DNA sequencing technology. The French courts have also handed down initial rulings in the dispute, as has the UK when the High Court grappled with issues of sufficiency in its first judgment.

In the Genentech and Hoffmann-La Roche vs. Sandoz case concerning cancer drug rituximab, the Vienna Higher Regional Court made an important landmark decision regarding the gathering of evidence in preliminary injunction proceedings. On the one hand, to date Austrian courts have only handed down few decisions on this subject. On the other hand, a production stop at the Austrian plant would be economically significant for Sandoz’s European distribution of a top-selling cancer drug.

Plaintiffs Genentech and Hoffmann-La Roche instigated PI proceedings against Sandoz. The goal was for the parties to obtain a search of Sandoz’s premises, to gather evidence that Sandoz was using a patent-infringing process to manufacture the biosimilar. The plaintiffs believed Sandoz was using this process due to its economic effectiveness.

Now, Vienna Higher Regional Court has ruled that the mere assertion that the manufacturing process is the most economically-effective process is not sufficient to obtain a search and preliminary injunction. Thus, the court ruled there were other manufacturing options.

The present case concerned a manufacturing process for cancer drug rituximab. Genentech owns the patents EP 21 88 302 B1 and EP 33 27 026 B1, which protect a step in the production of antibodies that largely prevents the reduction of disulphide bonds. In turn, this prevents the disintegration of the antibodies after they are secreted by host cells, thereby increasing the yield of antibodies.

Both patents cover the method of blowing air through the host cell culture fluid after fermentation. In technical terminology, this is called “air sparging”.

Hoffmann-La Roche holds an exclusive licence to the patents for the manufacture, marketing, provision, distribution and use of the active ingredient rituximab. The licence also covers the import and storage of rituximab for Austria and other countries, which entitles the pharmaceutical company to pursue patent infringements in its own name. 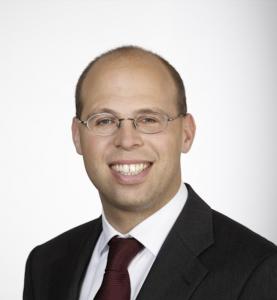 Sandoz produces biosimilars at its Tyrolean plant, including the antibody rituximab. The company has central European approval for the product.

In addition to the application for a search of premises, the case also sought the release of certain documents to disclose the manufacturing process. Now, the threshold for such disclosures in preliminary injunction proceedings is clearer.

Geistwert represented Genentech and Hoffmann La Roche in this highly-prominent case. The relatively young law firm has proved its reputation and excellent position in the market. It is a rising star among law firms.

Schwarz Schönherr successfully represented Sandoz. The team, led by Thomas Adocker and Georg Schönherr, is close to the top of the Austrian market. It advises and litigates for Sandoz on an ongoing basis, also concerning SPCs.

Recently, for almost every company trade secret protection has gained in relevance. As a result, this has increased the demand for advice on this issue. After the EU Trade Secrets Directive was implemented in Austria in autumn 2019, together with the amendment to 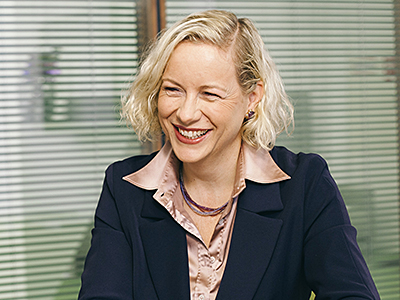 the Act Against Unfair Competition, the courts issued one of the first decisions under the new legislation in January 2021.

The Supreme Court in Vienna ruled in the third instance that, although Plasser & Theurer had taken the information from two former employees, the information was of no commercial value. As a result, the company could not invoke the protection of trade secrets.

Austrian manufacturer Plasser & Theurer, which builds track-laying machines, relied on an Austrian team from CMS. The company also works with Freshfields on an ongoing basis in both Vienna and Germany. 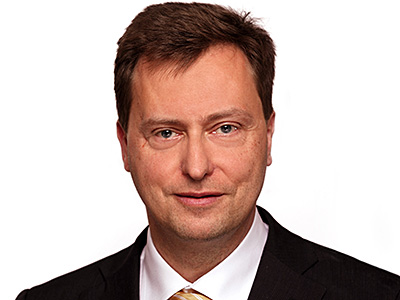 System 7 Railsupport, which manufactures track construction machines and is based in Laakirchen, is one of KWR Karasek Wietrzyk’s regular clients.

Find out which patent firms made it into our new Austria rankings here.