Illumina vs. MGI: No PI for patent holder in DNA sequencing dispute

The Paris Judicial Court has rejected Illumina's request for a preliminary injunction in the global dispute with MGI. The latest French decision, which covers DNA sequencing technology, sets the court apart from previous judgments handed down by courts in the UK, Germany and Spain. 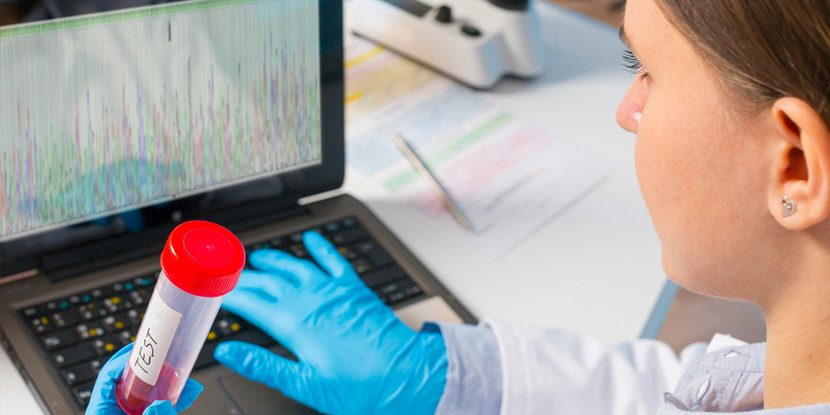 In Paris, the Judicial Court has dismissed Illumina's application for a preliminary injunction against MGI over patents for DNA sequencing ©luchschenF /ADOBE STOCK

Illumina and MGI face off

In May 2020, MGI Tech filed a nullity suit against Illumina at the Judicial Court of Paris to clear the way to launch its own product onto the market. The Chinese company wanted to supply the French Alternative Energies and Atomic Energy Commission (CEA) with its sequencing kits.

In September, Illumina applied for a seizure (in French: saisie contrefaςon) to gather evidence against MGI. Subsequently, Illumina filed an infringement suit at the Judicial Court Paris in October 2020. Then, in January 2021, the San Diego-based plaintiff also sought an injunction against MGI for injunctive relief, information and damages.

However, MGI argued that Illumina’s claims were disproportionate. It also argued that the disputed technology was significant in combating Covid-19 in France. The plaintiff countered that other gene sequencing technologies on the market did not infringe its patent. Illumina also argued that the injunction sought did not concern PCR tests. Therefore, it said an argument for general interest was invalid in the present dispute.

The court dismissed Illumina’s application for a preliminary injunction against MGI (case-ID: 20/03907).

With this decision, the Judicial Court of Paris jurisprudence has departed from other European courts. Illumina has seen success in most parallel proceedings conducted in the UK, Germany, Belgium, Spain, Italy and Switzerland, among others.

The US company is asserting claim 1 of EP 578 in a limited version, which the EPO’s opposition division previously upheld. In addition to EP 578 and EP 289 (both “modified nucleotides for polynucleotide sequencing”), the Europe-wide series of proceedings also concern EP 3 587 433 (“modified nucleotides”), EP 1 828 412 (“improved method of nucleotide detection”) and EP 2 021 415 (“dye compounds and the use of their labelled conjugates”).

Then, in January 2021, the German Federal Patent Court stated in a preliminary opinion that EP 578 fulfilled the inventive step requirement.

UK and Spain weigh in

In Spain, the Barcelona Commercial Court issued a preliminary injunction against Latvian MGI subsidiary Latvia MGI Tech and its distributor Comercia Rafers in November 2020. The judgment pertained to EP 578 and EP 289, although an appeal against this decision is pending.

A January 2021 decision from the UK High Court followed, which found EP 578 and EP 289 – along with other patents – valid and infringed.

Patent owners often find it difficult to prevail in France with an application for an injunction. They consider Germany in particular as being the go-to location for preliminary injunctions.

But while Paris courts allow for PIs, if validity and infringement of a disputed patent seem likely, recently French judges have been less kind to patent owners.

Most recently, the Paris Court of Appeal upheld a first-instance ruling in the dispute between Allergan and Mylan and denied Allergan’s request for a preliminary injunction. IPCom, Bayer and MSD had similar experiences.

As is customary in France, the three-hour hearing was held in person. However, parties involved which did not plead watched via video. Currently, at the 3rd Chamber of the Judicial Court Paris, participating lawyers are unable to plead via video.

The client relationship between Illumina and Hoyng Rokh Monegier Véron has existed for a number of years. However, this is the first time the firm has acted for the US company in a court case. Boutique firm Powell Gilbert represented Illumina in the proceedings in the UK. 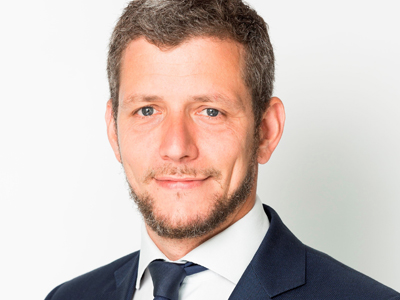 In Germany, Rospatt Osten Pross represented the patent owner in the infringement and nullity proceedings.

BGI/MGI relied on Allen & Overy in France and the UK.