Illumina has won a patent infringement suit in the UK against defendant MGI over DNA sequencing technology. Invoking principles set out regarding sufficiency, the High Court contended that MGI infringed four of five of Illumina's valid patents. This is the first time the UK patent courts have truly grappled with sufficiency at a lower instance. 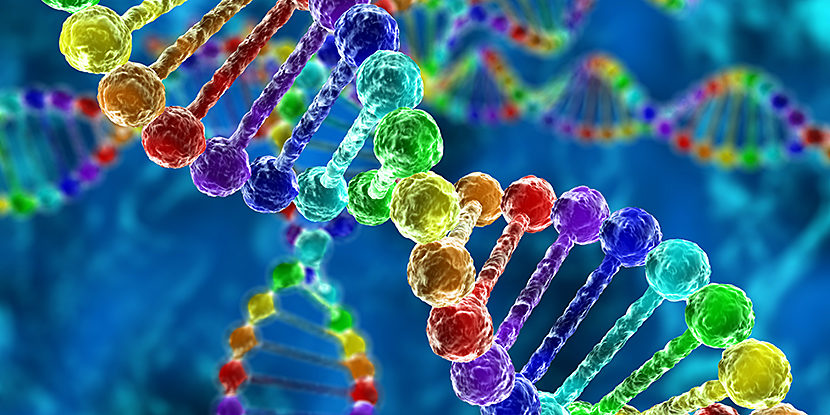 Illumina has won a patent infringement action against defendant Beijing Genomics Group (MGI) regarding five DNA sequencing technology patents. Initially, MGI had sought to sell DNA sequencing systems in the UK, as well as various other European countries. However, Illumina argued that the systems sold by MGI infringed its patents.

Now the UK High Court has found four of five patents valid. It also ruled that MGI’s StandardMPS and CoolMPS systems infringe EP 537 B1, EP 289 B1, and EP 433 B1, with the StandardMPS system also infringing EP 415 B1. Illumina is set to push for a permanent injunction against MGI.

The patents are all the UK part of European patents, with the first three – EP 1 530 578, EP 3 002 289 (both “Modified nucleotides for polynucleotide sequencing”) and EP 3 587 433 (“Modified nucleotides”) all divisional patents. The remaining two are EP 1 828 412 (“Improved method of nucleotide detection”) and EP 2 021 415 (“Dye compounds and the use of their labelled conjugates”). All five patents concerned various technologies associated with DNA sequencing. The three main patents at issue, the three divisionals, concern an efficient method of sequencing nucleotides.

Defendant MGI denied infringement and counterclaimed all five patents as invalid on the grounds of obviousness. MGI also invoked an accusation of insufficiency for EP 578. Of the five patents, the court found only EP 412 invalid as obvious over the prior art.

The High Court decision clarifies some principles of the sufficiency and insufficiency argument laid out in the Supreme Court judgment between Kymab and Regeneron from 2020. In this case, which concerned transgenic mouse technology, Kymab argued that patents filed by Regeneron in 2001 were invalid due to lack of sufficiency. The plaintiff suggested that a person skilled in the art would not be able to reproduce the invention.

Ultimately, the Court of Appeal declared that Regeneron’s patents held enough information to enable a person skilled in the art to reproduce the process to a certain extent. However, the court also found the sufficiency point did not stretch to the whole patent application. Despite the lack of coverage, the Court of Appeal upheld the patents. Kymab appealed the decision to the Supreme Court, which declared in Kymab’s favour.

In the case between Illumina and MGI, presiding judge Colin Birss upheld Illumina’s patents as sufficient, thus dismissing MGI’s claims of insufficiency. The decision shows that sufficiency claims can be applied to patenting method claims, as well as product claims. In doing so, the court has set a precedent regarding the examination of sufficiency issues at first- and second-instance.

In 2007, Illumina bought out Solexa, a spin-off company from Cambridge University. The five patents in question all relate to work done by Solexa. The defendant, MGI, comprises a plethora of companies from the Beijing Genomics Institute group. Recently, DNA sequencing has become more prominent in both litigation disputes and in the public eye, thanks to various high-profile technology disputes such as surrounding CRISPR/Cas.

Charles Dadswell, SVP and General Counsel for Illumina, said in a press release, “We are pleased with the court’s decision. This adds to the growing list of courts around the world finding that BGI has misappropriated Illumina’s technology. We will continue to vigorously protect our intellectual property from BGI’s wilful infringement.”

In a press release, MGI has also confirmed that it will appeal the decision on the validity and infringement of four patents.

In parallel proceedings in the US, the District Court of Northern California granted two injunctions against MGI for infringement of Illumina’s patents. Illumina has also obtained injunctions in Germany, Finland, Spain and Sweden. Additionally, proceedings are pending in Hong Kong, France, Belgium, Denmark, Switzerland, Turkey and Italy. 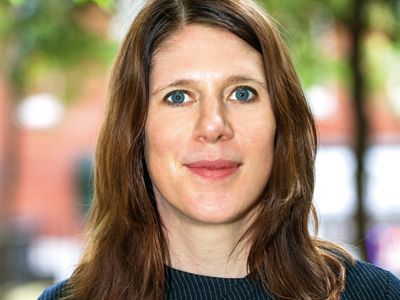 According to the UK judgment, the opposition period for EP 433 is ongoing. Oppositions against EP 412 were commenced but have now concluded, while EP 415 was subject to no opposition proceedings.

Presiding judge Colin Birss handed down the first-instance decision. However, it may be his last High Court patents judgment, since Birss will soon move to the Court of Appeal.

UK boutique firm Powell Gilbert represented Illumina in the proceedings, with a team lead by partners Bethan Hopewell and Tim Powell. Illumina has instructed Powell Gilbert since 2014, with the firm winning two previous cases for the client. The London office of Allen & Overy, led by partner Mark Ridgway, led proceedings for MGI.