“UPC member states must commit to maximum transparency of judgments”

The rules are changing for the publication of Unified Patent Court decisions, causing alarm among users that important UPC judgments might not be published. Member states must unequivocally commit to full transparency of judgments, or the UPC will face a loss of confidence. That would be a serious problem for the new court. 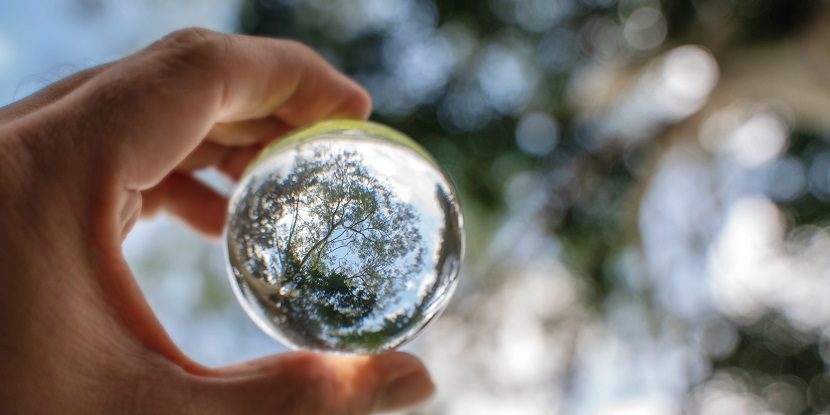 JUVE Patent co-editor Mathieu Klos shares his opinion on the recent amendments to Rule 262, which could impact the ability of the UPC to share judgments with its users ©Hue Chee Kong/ADOBE STOCK

The furor around the change to the UPC Rules of Procedure Rule 262 comes at an inopportune time. In recent days, the outcry on social media and among the European patent community has been great. Many future users fear that, contrary to previous plans, the Unified Patent Court will not publish all judgments and orders.

Potential users now talk about a “lack of transparency” and “loss of confidence”. Prominent in-house attorneys such as Sanofi’s Mathilde Rauline called on their peers on LinkedIn to lobby the UPC Administrative Committee for public access to all decisions. Professional associations also submitted queries and opinions.

But member states must take the uproar among future users of the court seriously. Regarding the transparency of decisions from a new and, moreover, international court, IP in-house counsel and lawyers do not joke around.

Amendments to Rule 262 of the UPC Rules of Procedure is what is causing the upset. For all intents and purposes, those responsible mean well, and want to – or rather had to – incorporate General Data Protection Regulation (GDPR) requirements to ensure personal data protection for users. The current version of the Rules of Procedure dates back to before the introduction of GDPR.

Rule 262 governs public access to the register. Previously, it stated that, “written pleadings, evidence, decisions and orders lodged at or made by the Court and recorded by the Registry shall be available to the public, unless a party has requested that certain information be kept confidential…”

However, the current version of the amendment states that judgments “…shall be available to the public, upon reasoned request to the Registry following, where applicable, anonymisation of personal data within the meaning of Regulation (EU) 2016/679.”

The judge-rapporteur in each case will decide what is published and how, following consultation with the relevant parties.

Currently, the issue is with three key words: “upon reasoned request”. For many future users, the UPC making decisions public only upon request seems absurd.

On LinkedIn, a French patent attorney writes, “Keeping the judgments secret will be detrimental to predictability and will certainly not encourage the use of the UPC”. A Swiss patent attorney is even more explicit. They says, “Frankly, a pan-European court that does not publish all its judgments by default would be a disgrace.”

Trust is virtually the lifeblood of the UPC. Only when users have confidence in the system will they bring cases before the court. With multiple challenges to the court’s implementation, such as Brexit and the German constitutional challenge, user trust in the system took a nosedive. With preparatory work once again moving forward, the legal profession’s support for the UPC is increasing.

Therefore, the discussion around amending Rule 262 comes at an inopportune time. This is especially as the member states discussed amendments behind closed doors, with the result becoming public only by accident.

Meanwhile, UPC officials are attempting damage control. Alexander Ramsay, chair of the Administrative Committee, explained at the request of JUVE Patent that transparency is important to spread the jurisprudence of the court, as well as to create trust and confidence among the users. He says, “Public availability of the relevant decisions such as judgments and orders is key in this regard”.

Ramsay also emphasised that the primary purpose of amending Rule 262 is ensuring that the UPC would fulfill its obligations to protect personal information contained in procedural documents, such as pleadings and evidence. According to Article 23 of the Statute of the UPC, the registrar must publish decisions.

From Ramsay’s statements, as well as talking to other users from UPC states, JUVE Patent understands that the court will publish as many judgments as possible. It also aims to redact as little personal data as possible. However, this is not guaranteed. The provisions in the UPC rules are contradictory, with Ramsay’s statement leaving room for speculation whether “relevant decisions” really means all judgments.

The UPC members states now have until July to provide clarity on this issue, after which they want to adopt the Rules of Procedure. Paramount for users is that the UPC publishes all judgments and orders. But whether this must also include pleadings and evidence is still in dispute.

Of course, many in the patent community still want to use the new court when it opens its doors. But the UPC must publish all decisions in perpetuity. Only then can users follow the development of case law and build up confidence in the new court. Users also emphasise that only the most experienced patent judges should staff the UPC.

Here, too, the UPC risks losing user confidence if too many countries push through inexperienced judges. Until the court launches, it still faces many opportunities to lose trust.