German ratification of UPC on hold

A spokesperson for German federal president Frank-Walter Steinmeier has told JUVE Patent that Steinmeier is currently waiting to execute the UPC law. As such, Steinmeier has made no movement to bring the law into force. This is because the German Constitutional Court asked him to wait until they decide before executing the UPC law. In the meantime, JUVE Patent has received more information about the people behind the second claim against UPC ratification. 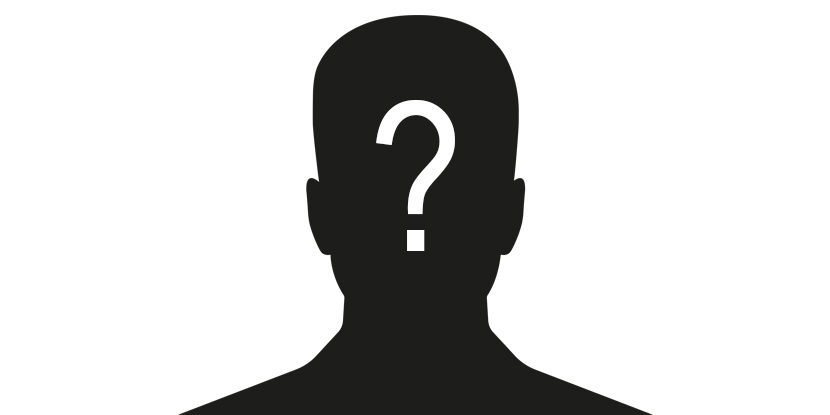 In late 2020, the Bundesrat - second chamber of German parliament - cleared the way for a UPC. But now the court project has once again been hit by a constitutional complaint. ©Andreas Anhalt/JUVE

The court has said that an injunction has not yet been issued. It is rumoured that the decision was expected yesterday. For now, it is currently unclear when the court will rule.

In the first claim made against the UPC law in 2017, federal president Steinmeier suspended executing the UPC law until the Federal Constitutional Court reached a decision. Ultimately, this wait resulted in a several-year delay to the UPC.

Ingve Stjerna does it again

At the end of 2020, the Bundestag and Bundesrat voted on the UPC Accompanying Act (Begleitgesetz), achieving a two-thirds majority. However, now history could repeat itself. Once again, the Constitutional Court has received two constitutional complaints – and one is from Ingve Stjerna. The identity of the second claimant is still unknown.

Although Stjerna’s first lawsuit against the UPC law was successful, the German Constitutional Court took up the grounds only partially. In response to the court’s ruling, the Bundestag and the lower house of parliament (Bundesrat) again voted on the identical-word law. However, this time parliament passed the law with the two-thirds majority that the court requires.

Already, observers suggested that such a quick solution does not eliminate all problems. In the ruling, the Constitutional Court acknowledged that other aspects of the law could also be problematic – a hint that Stjerna also emphasised after the ruling.

JUVE Patent is not yet aware how Stjerna has justified his second constitutional complaint. Additionally, Stjerna stated on his website that he has also applied for an interim injunction. If the court accepts this, the injunction will prohibit the conclusion of the ratification procedure until the Federal Constitutional Court has ruled on the merits of the case.

In 2017, Stjerna was successful with this additional application the first time. It resulted in federal president Frank-Walter Steinmeier not signing or executing the law. Thus, the law did not enter into force and the federal government could not ratify the UPC.

In Germany, such a motion is common in constitutional challenges to international treaties. This is because such treaties cannot be amended or repealed by parliament like national laws. Instead, the treaties are binding until renegotiated by the federal government. This would blunt the sharp sword of the German Constitutional Court’s ruling.

On his website, Stjerna calls for support for his constitutional complaint. JUVE Patent does not yet know whether any companies or organisations currently support his stance.

In November, Foundation for a Free Information Infrastructure (FFII) also called on companies to join forces to file a constitutional claim. JUVE Patent is not yet aware if the FFII or another organisation or person is behind the second constitutional complaint (case IDs: 2 BvR 2216/20). (Co-author: Mathieu Klos)

JUVE Patent will update readers on further developments here, as well as on our social media pages on LinkedIn and Twitter.

This article was updated on 13.01.2021 to reflect the latest developments in the UPC ratification process.