“Investing in lateral hires is necessary, but risky”

In the European patent market, the beginning of spring brought with it several lateral hire investments by international law firms. Allen & Overy and Simmons & Simmons show their determination to further strengthen their pharma patent practices. For the firms' development, it is a necessary step - but one not without risk. 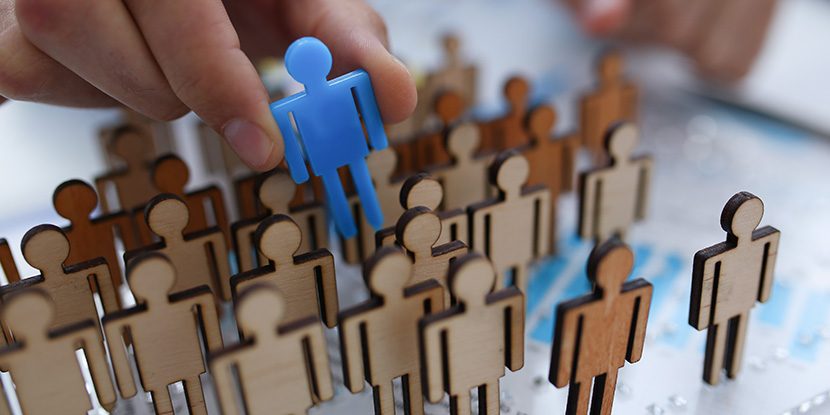 International firms Allen & Overy and Simmons & Simmons have recently introduced lateral hires to strengthen their expertise both in and out of the life sciences field. But such high investment does not come without risk ©H_Ko/ADOBE STOCK

In all major European patent markets, Allen & Overy and Simmons & Simmons are competing with renowned teams. Both firms are among the energetic challengers to European market leaders Bird & Bird and Hogan Lovells. Both have also recently welcomed lateral hires to strengthen their market positions.

Allen & Overy and Simmons & Simmons both have an outstanding foothold with clients in life science litigation in key markets. But in terms of all technical areas, the firms are not among the market leaders in any country.

However, through investing in experienced lateral lawyers, both firms are taking a necessary step to strengthen their position. Simmons & Simmons is expanding its patent attorney team with the addition of Lawrence King in London and Johan Renes in Amsterdam. Thus, the firm is closing a gap in its technical expertise in biotechnology.

At the same time, the firm is committed to developing its mixed setup. But this also helps Simmons’ market-leading competitors, such as Bird & Bird and Hogan Lovells, to succeed. An almost simultaneous addition of two partners in two important jurisdictions underlines the firm’s pan-European ambitions.

Closing the gap at Allen & Overy

A gap in Allen & Overy’s pan-European set-up is also apparent. Measured against the firm’s great potential of pharma clients, the German team was too thinly staffed. It had just one senior partner in this field, with no signs of rapid growth from within.

But in 2017, the firm already showed its willingness to invest in lateral hires, to fill gaps in the German team. At the time, it pushed ahead with the expansion of mobile communications and electronics patents litigation through the hire of Jan Ebersohl from Quinn Emanuel Urquhart & Sullivan.

That Allen & Overy would have to repeat this step for life science litigation became clear. Now the firm has brought in Stephan Neuhaus, who trained at Hogan Lovells and became a partner there two years ago. Neuhaus brings relevant experience in representing pharmaceutical companies, such as Eli Lilly and Hoffmann-La Roche. This is a good fit, as both are also important clients for Allen & Overy’s pan-European patent practice.

The potential for Neuhaus to build on this experience in his new firm, as well as on the relationships of the international network of firms, offers him good opportunities. Allen & Overy made him an equity partner right at the start.

However, at the same time the pressure is high for lateral hires. This is not only from the firm’s expectations on the partners, but also that the high financial investment will pay off with good turnover. This is not an easy task.

But in the last three years, the London patent team in particular has demonstrated how to deal with personnel upheavals without compromising the team’s market position.