Today, the German parliament has adopted the UPC legislation, once again clearing all parliamentary hurdles in Germany. The Bundesrat has achieved the most important requirements for the start of the Unified Patent Court. However, a constitutional complaint could stop the process once again. 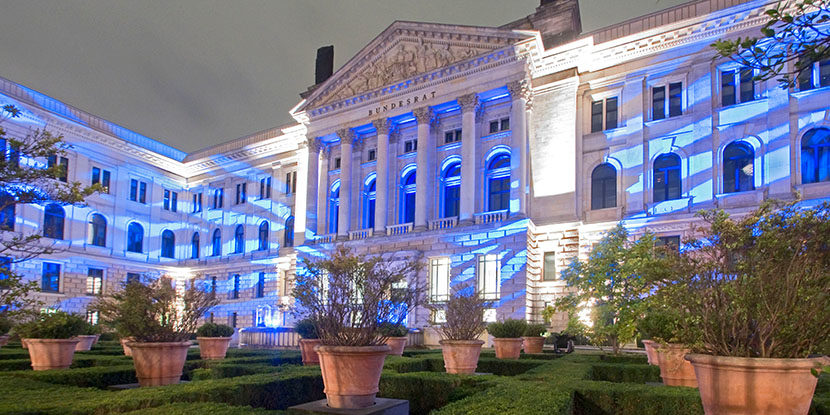 However, the Bundestag made up for this on November 25. It approved the law with 88% of the votes and therefore delivered the two-thirds majority required.

Ball back in the UPC’s court

For many observers, the ball is back in the UPC’s court. Following the vote of the German parliament, federal president Frank-Walter Steinmeier must now sign the law in order for it to enter into force. Here, the law failed at the first attempt.

This usually takes a few days. But even then, the German ratification is not yet effective. For this, the Federal Government must still deposit the instrument of ratification with the European Council.

Only with this step is the prerequisite for the start of the UPC created. Germany is the last country to ratify the UPC. On the first day of the fourth month after the deposit of the German ratification, the UPC agreement will enter into force.

However, the UPC states agreed some time ago that the federal government will wait with this last step until the preparations for the UPC launch have been completed. For example, the UPC judges still have to be selected. The deadlock over the UPC in recent years, and the UK’s withdrawal from the project, are likely to make the selection process more difficult.

Among the UPC organisers, Germany is not expected to deposit its instrument of ratification in Brussels for another six months.

During this time, constitutional complaints could once again stop Germany’s involvement in the UPC. After the first Constitutional Court judgment, the German government introduced the law without any substantial changes to the parliament. It focused on the Constitutional Court’s demand that the law requires a two-thirds majority.

But opinions differ as to whether this would remove all obstacles. However, critics note that the court’s ruling also addresses other points. Again, these could give rise to further constitutional complaints.

In November, Foundation for a Free Information Infrastructure (FFII) took a combative stance, calling on companies to join forces to file a constitutional claim.

Furthermore, the plaintiff of the successful first constitutional claim also continues to follow the ratification process on their website. Following the Constitutional Court ruling in March, they too had speculated on a company’s claim.

However, if everything runs smoothly, the Provisional Application Period could start in the second half of 2021. This means the Unified Patent Court could finally start in 2022.

Today, the Bundesrat also voted for the first time on the Patent Modernisation Act. Among other things, the act provides for amendments to the automatic injunction in German patent litigation.

The Bundesrat voted unanimously in favour of the law, referring it back to the Bundestag. This first vote is usually a formality to determine whether the second chamber wishes to make amendments.

In its decision, the Bundesrat calls on the Bundestag to re-examine the amendments on automatic injunction (§139). The recommendation states:

“It might be advisable to adapt the wording of the planned paragraph to the “heat exchanger” decision of the Federal Court of Justice so that – as intended by the draft law – only the already existing case law of the highest courts is codified.”

This could lead to further debates in the first chamber of the parliament. Opponents and supporters of the amendment of §139 will use this for further lobbying campaigns.

Now the crucial phase will not take place until 2021. Then the Bundestag will debate the new law, during which amendments may still be made. After that, the Bundesrat will have to give its final approval.