Yesterday, the German Federal Government tightened the new rule in the patent modernisation law. The automatic injunction remains the rule in German patent procedures, with exceptions only made in certain cases of hardship. Now it is up to the German parliament to vote on the law. 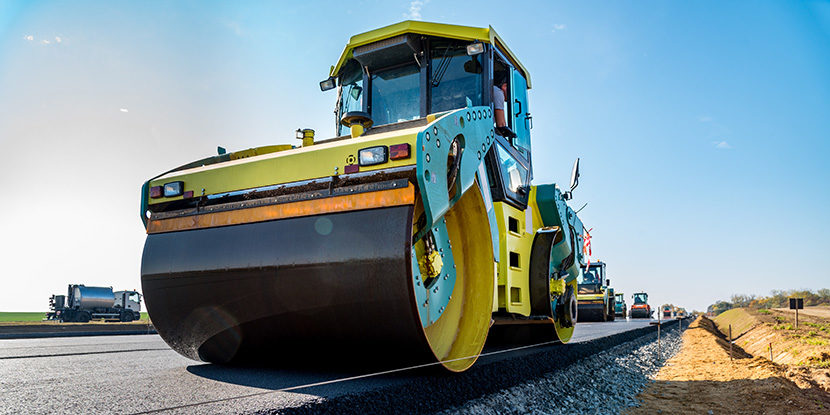 Despite the coronavirus crisis, the German government is pushing ahead with the reform of the patent modernisation law and changes to the automatic injunction. Yesterday, the Merkel cabinet approved the draft law, which the German parliament will now vote on.

Core to the reform is specifications on the provision of the automatic injunction. This always follows in German patent proceedings, if the court rules on a patent infringement. The reform also advocates for better synchronisation of infringement and nullity proceedings.

The Federal Patent Court, which is responsible for nullity proceedings, is to be better equipped in terms of structure and personnel. This is to give the infringement judges a preliminary opinion on the validity of a patent at issue after six months.

Another change for automatic injunction

However, the main point of discussion of the reform is the new regulation of automatic injunction. This is regulated in §139 of the Federal Patent law (BPatG). The federal cabinet has slightly changed the wording of the provisions in paragraph 139 part 1. Now, the new draft reads:

“The claim shall be excluded if the enforcement of the claim (“Inanspruchnahme”) would lead to disproportionate hardship (“ungerechtfertige Härte) for the infringer or third parties due to the special circumstances of the individual case, which are not justified by the exclusive right. In this case, the infringed party may demand compensation in money, as far as this seems reasonable. This shall not affect the claim for damages under part 2.”

In the second draft, submitted by the Federal Ministry of Justice to the cabinet in early September, the paragraph reads as follows:

“The claim shall be excluded if its specific performance (“Erfüllung”) would lead to disproportionate disadvantages (“ungerechtfertige Nachteile”) for the infringer or third parties due to the special circumstances of the individual case, which are not justified by the exclusive right. In this case, the infringed party may demand compensation in money, as far as this seems reasonable. This shall not affect the claim for damages under part 2.”

However, the Federal Government did not change the detailed justification. Again, the government pointed out that its intention is to clarify current legal practice – not fundamentally change the automatic injunction. Restrictions should only apply in ‘particularly exceptional cases’, according to the government draft.

In the government’s opinion, considering proportionality must not lead to a devaluation of patent law. The government writes that a strong automatic injunction is indispensable for the enforcement of patents for the German economy.

Legal experts stress that changing the word ‘performance’ to ‘claim’ is an editorial clarification. However, the experts say it does not change the substance.

On the other hand, the government apparently intends to make it even clearer, by changing the word ‘disadvantages’ to ‘hardship’. According to a Düsseldorf lawyer, this is concerned only with absolute exceptions in the new regulation. “The new rule will not affect normal patent cases.”

Karsten Königer, patent lawyer at Hamburg law firm Harmsen Utescher, says, “Ultimately it depends on the interpretation by the courts. A judge who has so far taken tough action against infringers will not pass a different sentence because of changes in the wording.”

Now, the German Bundestag will vote on the changes in two readings. The German Bundesrat, the second chamber of parliament, must also approve the law. 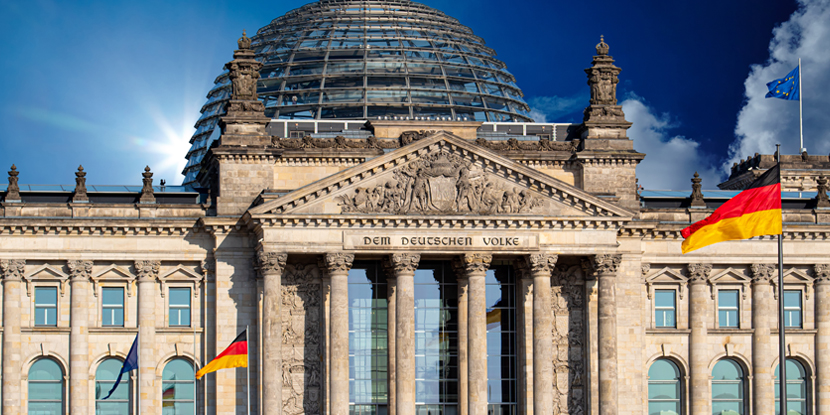 In a press release, Ingmar Jung, member of the CDU/CSU parliamentary group in the German Bundestag, says that the German government wants to end the abuse of German patent law by so-called patent trolls. At the same time, patent law should not be devalued. Jung says, “Therefore, the restriction of automatic injunction must remain the absolute exception.”

Jung is the CDU/CSU rapporteur for the patent modernisation law. The CDU/CSU is not only the largest parliamentary group in the parliament; it also forms the majority Merkel’s government.

On the day after the government draft, industry representatives quickly took action to influence the further legislative process. Initial talks took place, with parliamentary groups in the German Bundestag.

Therefore, it is considered certain that the parliament will once again discuss changes to §139. It is sure that the discussion in the Bundestag law committee will be decisive.

Currently, the law committee is also consulting on a second patent law. It is currently preparing the second parliamentary vote on the German UPC ratification. (Co-author: Konstanze Richter)