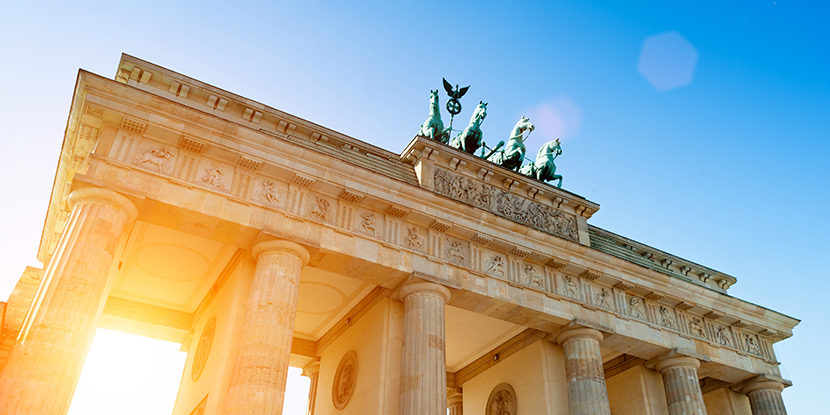 The contents of the draft remain unclear. Will the new patent law mean minor changes to now-outdated provisions? Or will the draft weaken the automatic injunction for cases where a patent is found to be infringed? The latter would constitute a major change. However, the German automotive and telecommunications industries are keen to see this implemented.

Daily German newspaper Handelsblatt reported the ministry had no plans for a key issues paper, according to the spokesperson. Rather, it intends to make a complete bill available to the public as originally planned. The ministry was not able to maintain the timeline.

Usually, public discussion scrutinises the draft. A short period of public consultation then follows. Associations such as the GRUR and German auto industry association VDA will then be able to submit opinions.

A draft bill would be the next step towards a new law. The cabinet will then present the draft to the German Bundestag. Afterwards, the draft would have to pass through various bodies in parliament.

A ministry representative announced there would be changes to German patent law and that a first draft would be issued in autumn 2020. The announcement was made at the annual conference of the German Association for the Protection of Intellectual Property (GRUR) in September. However, the representative gave no specific details about the changes. Even now, the ministry has not acknowledged any fundamental change in the strict automatic injunction in the event of a patent infringement.

The automotive industry is demanding thus, mainly due to concerns that SEP holders could paralyse manufacturing. This is especially pressing for them, given the increasing connectivity of cars.

Currently, several members of the Avanci patent pool are suing Daimler for infringement of SEPs.

In May the ministry held a roundtable discussion with representatives of industry, as well as lawyers and judges. Both the automatic injunction and the injunction gap were on the agenda for the meeting in Berlin.

However, it remains unclear whether the ministry intends to put pressure on patent trolls, as reported by the Handelsblatt in reference to Federal Justice Minister Lambrecht. In any case, it is telecommunications companies such as Nokia and Sharp fighting with Daimler in the current patent lawsuits.

On the other hand, many German patent experts say an abolition of, or substantive change to, paragraph 139 on the automatic injunction is unlikely.

The injunction gap is generally considered to be the gap between the automatic injunction and the delay between infringement and nullity judgments. The German patent community hotly debates this topic. The Federal Patent Court often rules on the validity of a patent months after the first instance infringement judgment. Large swathes of industry and the legal profession are critical of the fact that courts can grant injunctions, despite the validity of the patent being unclear.

However, the injunction gap being unacceptable is largely agreed upon by Germany’s patent experts. The market is urging the German government to take countermeasures.

At GRUR conference, many attendees also stated that giving judges more leeway to suspend infringement proceedings, where there is doubt as to the patent’s validity, could also help.