Germany has a problem with automatic injunction claims. Today in Berlin, the federal government is talking to experts about changing the law. However, it is doubtful any of the suggested adjustments will be implemented. Experts believe the real problem lies in Munich, at the Federal Patent Court. 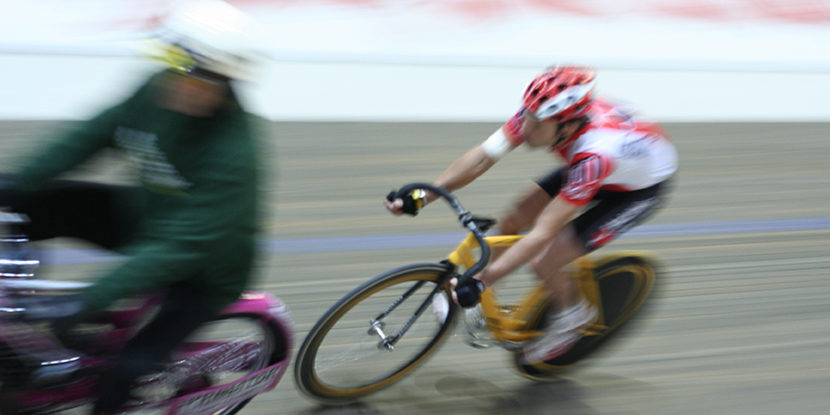 Germany's patent system is falling behind its competitors. Speed is of the essence to remain attractive to patent holders ©wesel/ADOBE STOCK

At the moment, the German patent system’s good reputation is suffering severely. Standard essential patent holders have recently been given the right to claim injunctive relief in the Netherlands; UK patent lawyers boast that their courts determined a global licence in the Unwired Planet vs. Huawei case.

The Higher Regional Court of Düsseldorf, on the other hand, made the conditions for transferring SEPs more difficult. German patent courts apply stricter standards in FRAND cases. This makes it difficult for patent holders to continue to sue in Germany.

German courts have an extraordinary reputation for experienced judges and fast, cheap proceedings. Vast amounts of compensation are unlikely. But, in patent infringement cases, there is the sharp sword of the automatic injunction.

Out with the old?

For some time, parts of German industry have resisted the automatic injunction. Deutsche Telekom and the automobile industry are calling for its abolition, or watering down at the very least.

Their arguments have not fallen on deaf ears. Today, employees from the German Federal Ministry of Justice and Consumer Protection meet with representatives of industry and professional associations for an expert discussion on injunctive relief for standard essential patents and complex products.

As seen by JUVE Patent, the ministry’s invitation letter states that the discussion serves “to prepare a legislative project in the field of intellectual property rights.”

But does the federal government really want to slaughter the sacred cow of German patent law? The telecommunications and automotive industries have a strong argument in favour. A patent troll, for example, can cause great economic damage with an injunction. Theoretically, patent infringement means an injunction could paralyse a telecommunications network – or an entire production line at BMW, Daimler or VW.

These consquences are not easily set aside. So far, however, this worst-case scenario has yet to materialise.

Others fear that abolition would upset the balance between small damages claims and automatic injunctions. Some corporations and medium-sized enterprises also complain that a change would lead to less adequate protection against foreign competition.

This argument makes sense, especially given that many patent experts believe the potential for injunctions to bring business to a standstill does not justify changing the proven system.

Taking part in today’s discussion is the Federation of German Industry (BDI), Germany’s digital association Bitkom, the Association of the Automotive Industry and the German Association for the Protection of Intellectual Property (GRUR).

This is alongside individuals and non-practicing entity Sisvel. Above all, the consultation should bring one thing to light. The federal government has a foot in both camps. Its hands are tied.

However, the Ministry of Justice may have a way out of the situation. A further topic of discussion is “other issues closely related to injunctive relief.”

This probably refers to the so-called injunction gap, considered by most experts as the fundamental ill of the German system. Many months pass between the first instance infringement decision, which may lead to an automatic injunction, and the decision of the Federal Patent Court on the validity of the patent in question. The Munich Regional Court often decides on infringement actions after just a year.

The Technical Appeal Senates at the Federal Patent Court, on the other hand, needed 26 months for its nullity decisions in 2017.

The first instance nullity judgment is, in some cases, issued after the appeal judgment in the infringement proceedings. The German bifurcation system is imbalanced. Infringement courts are increasingly quick but the Federal Patent Court increasingly slow.

Many experts think a change in the law is superfluous, whereas a financial and personnel strengthening of the Federal Patent Court is unavoidable. The German government has probably been putting this off for so long because it was relying on the Unified Patent Court coming into effect. However, the UPC’s future remains uncertain.

The German government would be well-advised to provide the Federal Patent Court with a considerable boost in staff numbers. It could also approve further senates. This is the only way to ensure quick nullity judgments again.

However, the government should also introduce a mandatory qualified interim notification. This would allow first instance infringement judges to be informed about any doubts around a patent’s survival in good time.

The government must finally take the problem seriously, because today’s meeting also concerns the attractiveness of the German patent system abroad. Currently, its reputation is not quite up to scratch.