For months, the world has witnessed an ever-developing battle over anti-suit injunctions between Xiaomi and InterDigital. In the next chapter of the story, the latter has filed infringement claims against Xiaomi at the Regional Court Munich over patents concerning mobile communication technology. 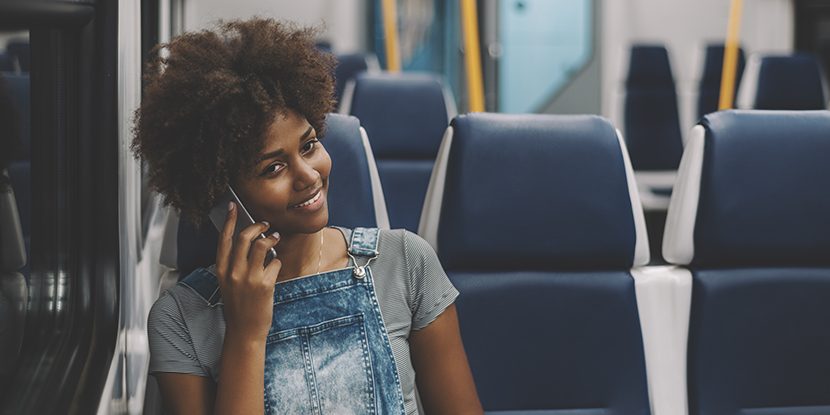 An oral hearing at the 7th chamber of the court (7O 4226/21) is scheduled for February 2022 and will launch proceedings. This hearing is the main hearing concerning EP 318. Unusually, the case has no early first hearing, which is the norm according to the Munich procedure.

Two different chambers of the same court hearing the cases is rather unusual, considering the rule of prior involvement (in German: Vorbefassung) in Germany. This means that, in a series of proceedings involving the same parties over the same matter, the court chamber that hears the first case in the series usually also hears other cases concerning the same proceedings.

Furthermore, the judges stated that implementers in FRAND disputes filing ASIs in China or elsewhere are unwilling licensees. However, Xiaomi has appealed this decision.

ASIs, especially from US and Chinese courts, had experienced a hype since a 2019 dispute between Nokia and Daimler over connected cars patents. Here, automotive supplier Continental filed for a ASI in the US to try and halt German proceedings. First the Regional Court, then the Higher Regional Court, in Munich put a stop to this. The courts ruled the ASI incompatible with German law. 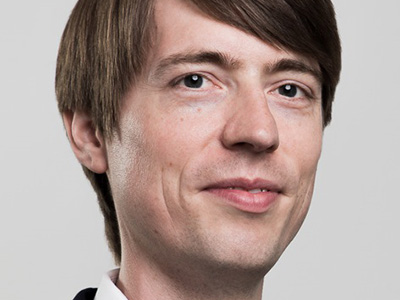 However, the ruling did not prevent Ericsson and Samsung from showering each other with such orders from Chinese and US patent courts in a global FRAND dispute in 2020.

The recent ruling in InterDigital vs. Xiaomi is providing some clarity; its first effects are visible.

JUVE Patent has learned that Chinese companies are closely examining filing for an ASI in China.

In the ASI dispute, both Arnold Ruess and Hogan Lovells appeared for the first time in the proceedings for clients InterDigital and Xiaomi.

For the main proceedings, Hogan Lovells is setting up a mixed team of litigators and patent attorneys from the Düsseldorf and Munich offices.

Arnold Ruess relies on the technical support of patent attorney firm df-mp. The firm is one of the most active litigation outfits in Germany for proceedings involving mobile communications patents. Both Dominik Ho and David Molnia worked side by side with EIP for Conversant in the dispute with Daimler.