The Tribunal Judiciaire in Paris is responsible in the FRAND dispute between Dutch electronics group Philips and competitor TCL, it has declared. Standards body ETSI will remain a party in the main hearing in June. This decision means the Parisian court could play an increasing role in the FRAND debate across Europe. 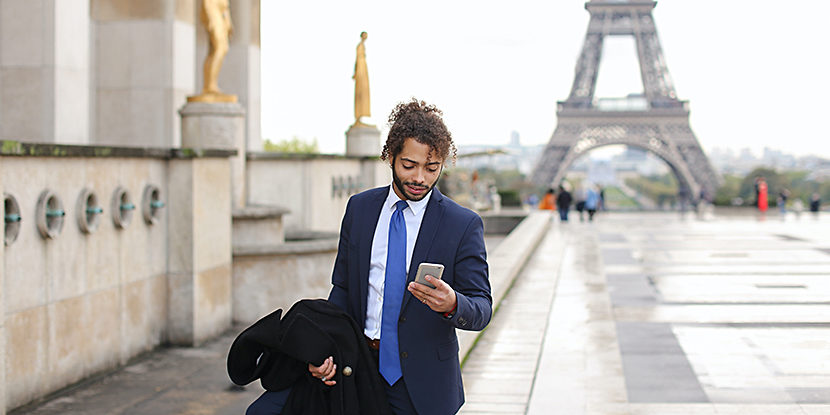 A year ago, Chinese telecommunications and consumer electronics manufacturer TCL filed the suit at the Tribunal Judiciaire in Paris. The suit was in response to a pending case in the UK, when in October 2018 Philips brought an infringement action against TCL before the High Court of Justice (case ID: HP-2018-000032).

Philips’ main objective was for the UK court to determine a global FRAND licence rate for its entire UMTS and LTE patent portfolio.

On the other hand, TCL contests the UK court’s jurisdiction. TCL argues that, because the European Telecommunication Standards Institute is based near Antibes, jurisdiction should lie with the French court. Accordingly, Philips responded with a jurisdictional challenge before the same Paris court (case ID: RG 19/02085).

On 6 February, the Tribunal Judiciaire dismissed all of Philips’ motions. The court now claims jurisdiction in the FRAND issue.

Regarding ETSI’s role in the patent dispute, the judge considers that in principle there is a sufficient connection between TCL’s claims against ETSI on the one hand and those against Philips on the other. However, determining the extent of ETSI’s involvement is part of the main hearing on 2 June 2020.

Not the main attraction

Essentially, the current decision is a sideshow in the Europe-wide dispute between Philips and TCL over two standard essential patents. The patents in question, EP 1 440 525 B1 and EP 1 623 511 B1, both protect mobile communication systems.

The UK High Court is expected to hear the oral hearings for the UK infringement case by Philips against TCL in 2020.

In view of the landmark High Court decision in the long-running Unwired Planet vs. Huawei saga, Philips was hoping the UK would set a global FRAND rate for its LTE and UMTS portfolio.

Philips relies on Hoyng ROKH Monegier in Paris. Philips is a long-standing core client of the firm’s Amsterdam office around Willem Hoyng, and uses the firm in other Europe-wide patent disputes against mobile phone manufacturers.

French partner Denis Monégier du Sorbier regularly represents the Dutch electronics manufacturer, for example in the French part of the European dispute against various mobile phone manufacturers. Renowned litigator Sabine Agé, who joined Hoyng ROKH in 2018 as part of the Véron merger, is on Philips’ side in the current case.

On the opposing team is Denis Schertenleib for TCL. However, this instruction raised eyebrows in the market. Schertenleib is primarily renowned for representing clients from the pharmaceutical sector. The London office of Kirkland & Ellis is also present in the proceedings. A team behind partner Katie Coltart has co-ordinated the European litigation, including in France.

Cyrille Amar represents ETSI for Amar Goussu Staub. Amar began his career as general counsel at Philips Consumer Communication and focuses specifically on the telecommunications industry. For example, he represented LG in the dispute against Conversant Wireless. Amar first litigated for ETSI in the current case. (Co-author: Christina Schulze)