Non-practising entity IPCom has gained another victory with its 100A patent. In early October, the Federal Patent Court dismissed a nullity action brought by Apple and HTC against the patent (case ID: 6 Ni 34/17). Now proceedings are continuing in Germany at the Federal Court of Justice. 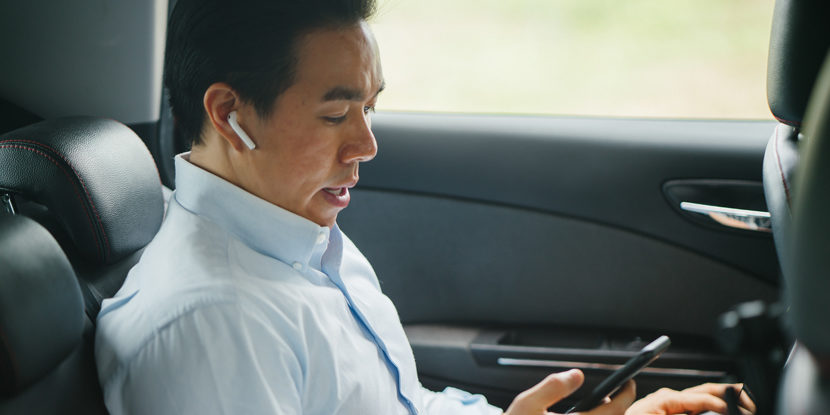 In mid-October, the Federal Patent Court dismissed the nullity suit from Apple and HTC against IPCom’s 100A patent (case ID: 6 Ni 34/17). Therefore, the NPE’s suspended infringement proceedings can resume, including proceedings at the Federal Court of Justice against MediaSaturn. In London, important decisions are also pending in the dispute between IPCom and Vodafone.

In another case, Karlsruhe Higher Regional Court stayed infringement proceedings against Apple, pending a ruling from the Federal Court of Justice. The disputes in Germany reached a peak in February 2014, when IPCom’s sensational €1.6 billion damages claim against Apple failed before Mannheim Regional Court. 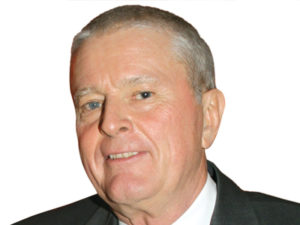 In July 2017, the Technical Boards of Appeal at the European Patent Office decided that patent ( T0767/14-3.5.03) was valid. Ericsson, HTC, Vodafone, Apple and Microsoft Mobile filed the opposition.

With IPCom’s portfolio due to expire on 15 February 2020, the clock is ticking on the infringement cases. Then the German proceedings will only determine damages without injunctive relief. Subsequently, these would be far less commercially relevant.

IPCom’s best-known patent 100A, EP 1 841 268 (UK) is standard essential. It protects technology which governs how a handset connects to a network while prioritising emergency calls. In 2007, IPCom acquired a portfolio from Bosch that includes the UMTS patent in dispute, which is regarded as an SEP. Moreover, is considered the jewel in the crown of IPCom’s portfolio.

This summer IPCom achieved an important success against HTC in the UK. As a result, HTC voluntarily stopped selling its smartphones in the UK. IPCom had proved to HTC that some of its devices did not use a workaround and continued to infringe the 100a patent. In addition, IPCom claims to have filed further actions for injunctive relief and damages at the High Court in London in mid-October 2019.

IPCom has instructed Hengeler Mueller partner Wolfgang Kellenter since the cases began. Munich patent attorney David Molnia, partner at df-mp, is responsible for the technical aspects of the cross-border dispute. Molnia has advised on some of the patents since their application and fended off attacks on the 100A patent.

Myles Jelf, partner at the London office of Bristows, represented IPCom in London.

In proceedings at the EPO, HTC has worked with the patent attorneys of Wagner & Geyer since the beginning.

However, before the Federal Patent Court HTC worked with Samson & Partner. The firm already knows the case well from its work for Apple and represented both companies in the most recent proceedings.

From England to Germany

In Germany, a team from Hogan Lovells were regularly involved as litigators. According to sources, Hogan Lovells is also advising HTC in the UK and the firm is also active for Vodafone on both sides of the Channel. Hogan Lovells advises MediaSaturn in other proceedings.

Apple and Ericsson have used the same lawyers and attorneys since the initial proceedings. Apple has a long-standing relationship with Freshfields and Samson in Germany.

In EPO proceedings against IPCom, attorney Hans-Dieter Jostarndt, who regularly represents Vodafone, caused a stir with the ruling that Haar is part of Munich.