Two generic manufacturers, Zentiva and Aliud Pharma, are currently unable to sell their breast cancer drugs in Germany. The Regional Court Düsseldorf handed down this decision, which impacts the drugs Everolimus Zentiva and Everolimus AL, earlier in November. The court ruled that the two products infringed a Novartis patent for the breast cancer drug Afinitor. 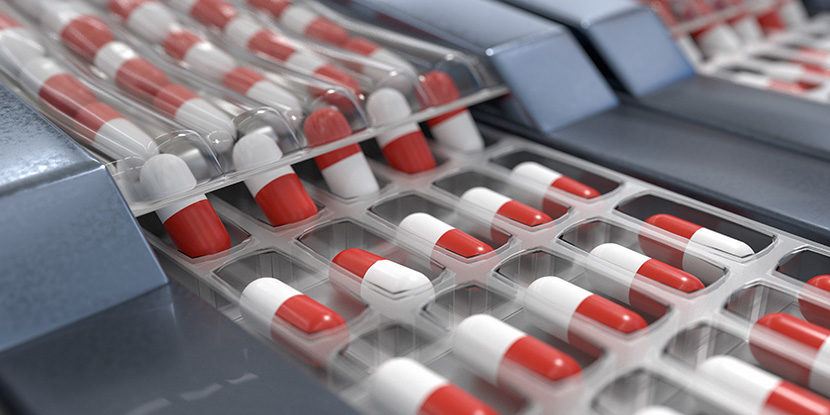 At the beginning of November, the Regional Court Düsseldorf ruled that the generics products of Zentiva and Aliud Pharma infringed the Novartis patent EP 33 51 246 B1. Now, the pharma giant is taking action against competing generic products in Europe.

In their decision, the Düsseldorf judges banned Zentiva and Aliud Pharma from continuing to sell Everolimus Zentiva and Everolimus AL in Germany (case IDs: 4a O 60/19 and 4a O 63/19). Zentiva and Aliud may appeal against the decision, with both generics companies likely to do so. However, whether Novartis will provisionally enforce the two rulings is yet to be decided, although forcing generics out of the market is common practice in lawsuits. The companies have not yet commented on their decision.

EP 246 B1 protects the active ingredient everolimus in combination with an aromatase inhibitor for the treatment of hormone receptor-positive breast tumours. Novartis’ product Afinitor is licensed for this breast cancer indication. According to Novartis, generic drugs Everolimus Zentiva and Everolimus AL are also offered for this indication.

EP 246 B1 will expire in mid-February 2022. An opposition against the patent is pending before the European Patent Office, which involves nine companies. The companies include Aliud’s parent company Stada as well as Zentiva, Biogaran, Ethypharm, Accord Healthcare, Dr. Reddy’s, Generics, Teva and Arrow Generiques. The EPO has not yet set a date for the oral hearing.

Zentiva and Aliud Pharma had speculated about a suspension in the infringement proceedings. Therefore, the generic companies relied on the strong likelihood that the court would revoke the patent in the opposition suit.

But the Düsseldorf judges took a different view. Despite this argument from the generic manufacturers, in 2019 the Regional Court of The Hague issued a preliminary injunction against Teva in the Netherlands.

In Germany, Novartis is also taking action against Betapharm and Ethypharm products. However, the Regional Court Düsseldorf will not hear these cases until 2021. 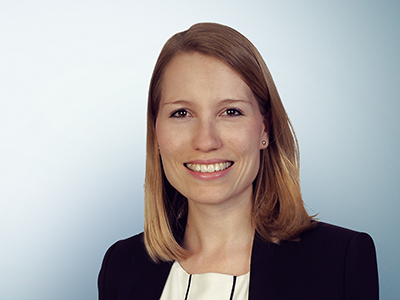 Apparently, a total of three patents are in dispute. Novartis brought an action against various generic manufacturers for EP 33 42 411 B1, which protects another Afinitor indication.

Additionally, Novartis filed a suit in connection with EP 22 69 603 B1, which also protects a breast cancer indication. The Opposition Division of the EPO had revoked the patent for inadmissible extension. In 2019, the UK High Court issued an interim injunction against Dr. Reddy’s on the assumption that the EPO ruling would not stand. The parties have now settled the dispute. Novartis made no further attempt to uphold the patent.

According to JUVE Patent’s information, disputes are still pending in Italy, Portugal and Austria.

Freshfields Bruckhaus Deringer has very good relations with Novartis in Germany and in the Netherlands, thanks to partners Frank-Erich Hufnagel and Rutger Kleemans. However, in the UK, the firm did not lead the case. Three years ago, the London patent team lost and gained a number of partners. As a result, it underwent a restructure.

On the other hand, the London office of US firm Kirkland & Ellis has used the proceedings to conduct the UK proceedings for Novartis. Partners Nicola Dagg and Daniel Lim led the Kirkland team, both of whom have a long-standing relationship with Novartis.

Liz McKinley and Cameron Marshall, both partners at mixed UK firm Carpmaels & Ransford, are handling the EPO opposition proceedings for Novartis. The firm has an excellent reputation in Europe for representing pharma originators. Carpmaels also filed the original patent.

In other countries with suits against generic manufacturers, Novartis is banking on leading IP boutiques.

Dr. Reddy’s hired Duncan Curley from Innovate Legal in the now wrapped-up UK case. The representatives in the other countries are not known.