Global healthcare company Novartis has won a High Court judgment against Dr Reddy’s Laboratories over a treatment for breast cancer. An interim injunction was ordered by Patents Court judge Colin Birss to prevent the Indian generics pharmaceutical company from launching a generics version of the drug everolimus. Birss also dismissed the generics manufacturer’s application for a summary judgment. 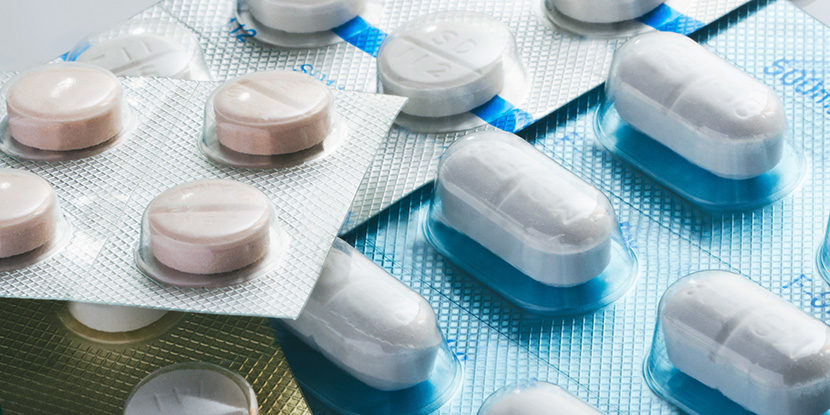 Switzerland-based healthcare company Novartis brought patent infringement proceedings against Dr Reddy’s, prior to the expiration of Novartis’ supplementary protection certificate (SPC) for the compound everolimus. When used in conjunction with the aromatase inhibitor exemestane, everolimus is a main indication for breast cancer treatment. Specifically, this drug combination is used for hormone receptor-positive breast cancer.

The patent EP(UK) 2 269 603 protected this indication for Novartis. However, Dr Reddy’s also had a marketing authorisation for everolimus although it was not marketed as a ‘skinny label’ product. This is due to the importance of everolimus in the UK market, with 90% of instances used for breast cancer indication. The defendant therefore chose to retain the indication on its label.

The SPC protecting Novartis’ oncology medicine Afinitor, which contains the active ingredient everolimus, had an expiration date of 17 January 2019. Dr Reddy’s generic product was primed to launch following the expiration of the SPC in order to avoid infringement. However, following High Court proceedings on 15 January 2019, Birss ordered an interim injunction to prevent the launch of Dr Reddy’s generic everolimus product. In doing so, Birss alo rejected Dr Reddy’s application for summary judgment to revoke the patent for added-matter.

It is not only Dr Reddy’s that opposed the Novartis patent, however. The Opposition Division of the European Patent Office judged the patent as invalid in claim 1 of added-matter, a decision Novartis is currently appealing against. Dr Reddy’s based its position on the invalidity reasons given by the Opposition Division at the EPO, claiming its launch of a generic non-skinny label product would not be infringement because the patent is invalid. 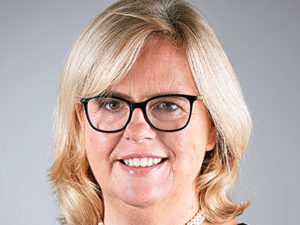 On 15 January Dr Reddy’s sought a summary judgment which would invalidate the Novartis patent on the basis of added matter, relying on the reasoning of the Opposition Division of the EPO. However, Birss also rejected this, saying that there was “no arguable case that the patent was invalid” and that an interim injunction was the best course of action for both parties.

The Kirkland team was led by Dagg and partner Daniel Lim, both of whom have a long-standing relationship with Novartis, having worked together for many years.