Next Broadcom battle over Daimler and BMW

A few months after the successful settlement with VW, Audi and Porsche, chip manufacturer Broadcom has filed the next lawsuit against two German automobile manufacturers over patents for connected cars. As JUVE Patent learned from Mannheim court circles, Broadcom has sued BMW for infringement of two patents. Daimler is facing a lawsuit at the Regional Court Mannheim. 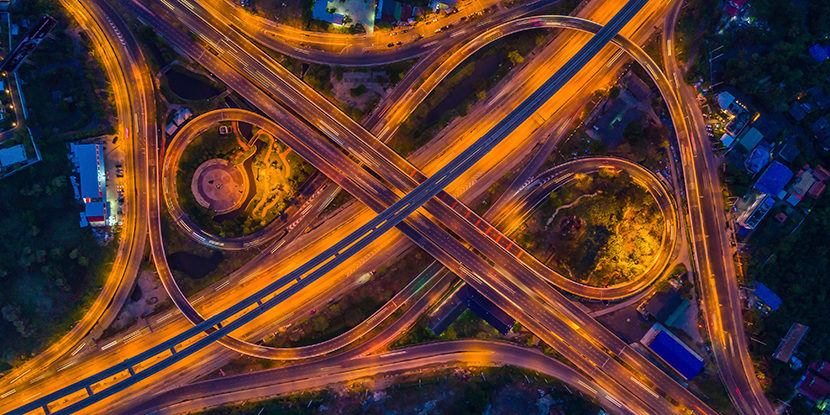 Broadcom apparently filed the lawsuit at the Mannheim Court in January. At JUVE’s request, Daimler confirmed that there is a pending lawsuit against the company (case ID: 7 O 16/19). The carmaker considers the claim against it to be unfounded.

Sources also confirmed two lawsuits against BMW (case ID: 7 O 10/19 and 7 O 14/19). The Munich company has not yet commented on the lawsuits.

The lawsuits come as no surprise, however, as Broadcom only reached a favourable settlement against the Wolfsburger Company at the beginning of November. It was expected that the chip manufacturer would prosecute other car manufacturers. So far, only complaints in Germany are known. 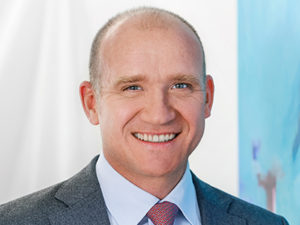 At the last count, 18 related disputes were pending in Mannheim. The seven patents in question concern chips for wireless communication in cars, for example with end devices via Bluetooth and wifi. The patents were filed partly by Broadcom and partly by Avago, with both companies operating under the Broadcom umbrella since 2015. None of the patents are standard essential.

Broadcom filed a motion against VW, Audi and Porsche for injunctive relief, damages and rendering of account. Whether this is the case in suits against Daimler and BMW is unclear.

It is likely that Broadcom has also sued the two luxury car manufacturers over these patents. It is not known whether both will hold their suppliers accountable, although it is also considered likely.

None of the following patent firms have confirmed their involvement in the cases. But according to JUVE Patent market information, Munich-based firm Grünecker advises Broadcom as it did in disputes against VW, Audi and Porsche.

It has been some time since BMW had a major patent dispute in a German courtroom. The epic battle over adjustable exterior car mirrors ended around ten years ago for the car company and advisors Bardehle. Now, Bardehle is back on the side of BMW against Broadcom.

Daimler almost never appears in court cases regarding patents. According to market information, for the first time in a patent case the Stuttgart-based company is being represented by Quinn Emanuel. However, the German branch of the US law firm represents the carmaker in several antitrust claims against suppliers.