The Regional Court of Mannheim has ruled that, currently, Carl Zeiss SMT may not distribute special optical exposure apparatus for semiconductor manufacturing in Germany. Furthermore, Japanese camera corporation Nikon sued its Dutch competitor ASML in the Netherlands. This brought a claim for direct and indirect patent infringement against Carl Zeiss, supplier to ASML, before the Mannheim Regional Court (case ID: 7 O 79/17). 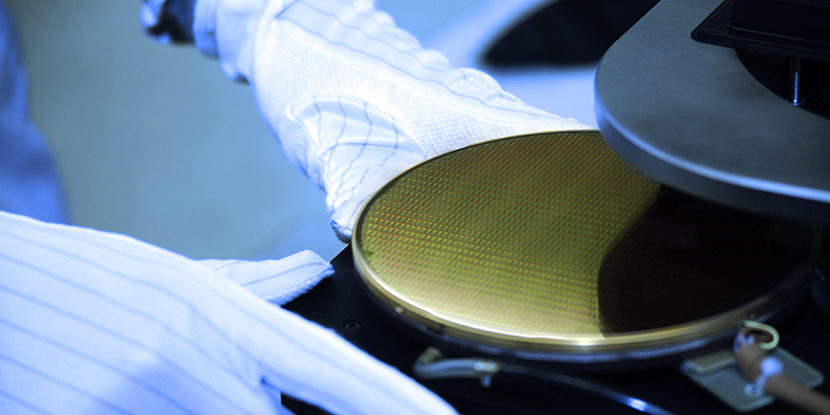 The court established that Carl Zeiss indirectly infringed Nikon’s European patent (EP 2157480) with its exposure apparatus, but found the company guilty of playing only a contributory role in direct patent infringement. 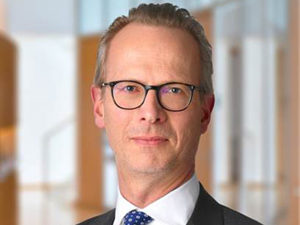 The dispute concerns highly complex machinery for manufacturing semiconductor chips. Nikon’s patents protect its immersion lithography systems, through which circuits are etched onto chips at nanometre scale. The process involves the use of a thin layer of purified water as a lens to refract light waves in order to print circuit patterns onto silicon wafers. Nikon and ASML are the only manufacturers of these machines, which are then supplied to only a few chip manufacturers globally. ASML uses lenses from Carl Zeiss for its machines.

According to the ruling, Carl Zeiss will deliver its exposure apparatus abroad only if it ensures the end product installation, with certain software settings, will not be imported into Germany. Nikon has also sued for information, financial statements and damages for the infringement of its patent in the past and won.

However Nikon was unable to enforce the ordered injunction as, although Carl Zeiss produce various devices, not all infringe the Nikon patent. Carl Zeiss pointed out that the ruling had no effect on its business. Whether the optical exposure technology objected to by Mannheim Regional Court is used in the ASML machines is disputed. Carl Zeiss regarded the ruling as a success, partly because the costs were offset against each other. The optical system manufacturer can also appeal against the ruling. 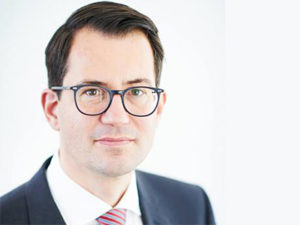 The Mannheim ruling is the first in a worldwide dispute. In Germany, Nikon is also suing Carl Zeiss over a second patent (EP 1881521). The case will be heard by the Regional Court of Mannheim at the end of April. However, the focus of the dispute is in the Netherlands, where Nikon is suing ASML before the District Court of The Hague over 11 patents. ASML, on the other hand, accuse Nikon of infringing more than 10 of its patents in the manufacture of semiconductors, flat screens and digital cameras.

In addition, ASML and Zeiss have filed nullity suits against the Nikon patents. Initial oral hearings have already taken place in The Hague, but a ruling has not yet been passed.

In 2001, Nikon sued ASML in the United States for infringement of the technology developed and patented by Nikon. In 2004, the parties agreed on a comprehensive settlement and cross-licensing agreements that were valid until December 2009. Until December 2014, both companies were not allowed to assert any patent infringement claims against each other. The dispute broke out in 2017 because Nikon and ASML could not agree on an extension of the licenses, despite the long transitional periods. Proceedings are also pending in the US and Japan.

Nikon is represented by an international team of litigators from Hogan Lovells and Freshfields. Von Falck’s Hogan Lovells team took the lead in the first of the two German court cases; Hufnagel’s Freshfields team leads on 27th April in Mannheim for the infringement of the second Nikon patent. Both law firms have been involved since the beginning of the trial and it is their first time representing Nikon before the German patent courts. However, it is not the first time the two law firms have shared a client: Apple relies on Hogan Lovells and Freshfields for its German and Dutch procedures.

Internationally, the Nikon case is managed by Jack Londen, partner at Morrison Foerster’s San Francisco office. Londen conducted the first round of the dispute, which mainly took place before US courts. A large in-house team from Japan is also involved.

Although the lawsuits are still new, ASML and Carl Zeiss had already prepared their defence due to the length of the ongoing saga. In Germany, Hoyng ROKH Monegier’s team led by partner Haft handles the case for Carl Zeiss, with whom Haft has close ties. Hoyng ROKH Monegier’s Amsterdam office handles the case in the Netherlands, including the firm’s name partner Hoyng. K+L Gates partner Thorsten Vormann also provided counsel in the run-up to the trial.