Dr. Jan Gottschald is a partner and namesake of GOTTSCHALD, a patent law firm in Düsseldorf that, with its specially developed systematic approach, stands like no other for results orientation with the highest quality standards. This approach, established over many years, allows Jan Gottschald to rely on efficient, interdisciplinary teams of litigation-experienced patent attorneys and external attorneys-at-law as well as the patent engineers and biotechnologists of the GOTTSCHALD TechCenter, which is unique in the patent field and has proven to be particularly effective in practice.

With more than 20 years of experience in the field of intellectual property, he advises well-known clients on all aspects of patent law, trademark law and design law on an international level. His fields of activity cover various areas of electrical and mechanical engineering as well as biotechnology. He has broad expertise in technical and scientific fields, in particular at the interface with digitalization and automation and artificial intelligence (AI). Jan Gottschald is particularly active in the field of litigation. Here he accompanies his clients all the way to the German Federal Patent Court and the German Federal Supreme Court.

Jan Gottschald studied electrical engineering at the RWTH Aachen University, Germany, and received his doctorate in 2001 at the WZL (The Laboratory for Machine Tools and Production Engineering) of the RWTH Aachen University with honors in the field of robotics. He began his training as a patent attorney in 2001 in a well-known patent law firm in Essen, Germany. He completed his training as a German Patent Attorney in 2004 and as a European Patent Attorney in 2005. He then joined the patent law firm in Essen and became a partner.

He speaks German and English. 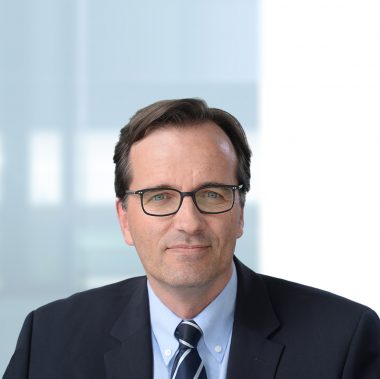 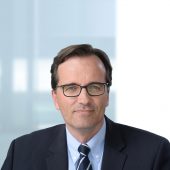 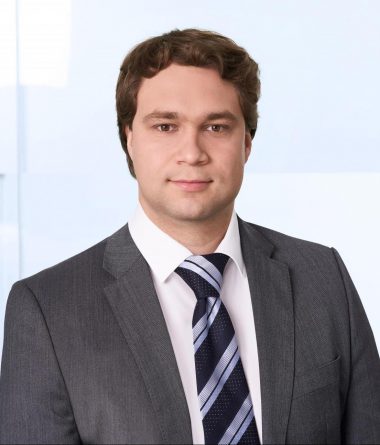 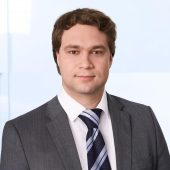 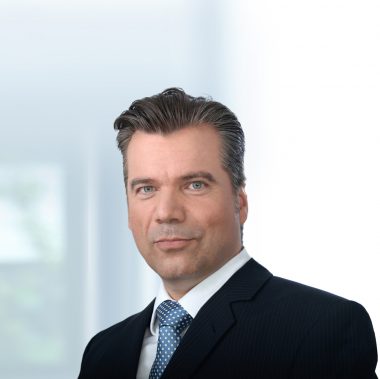 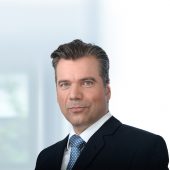