Next win for Eli Lilly against generics in German pemetrexed dispute

Generic manufacturers Hikma and Zentiva are still unable to sell their imitation pemetrexed products in Germany. The Higher Regional Court in Munich passed down a judgment to this effect at the end of February. In Germany, the years-long pemetrexed dispute is now nearing an end. 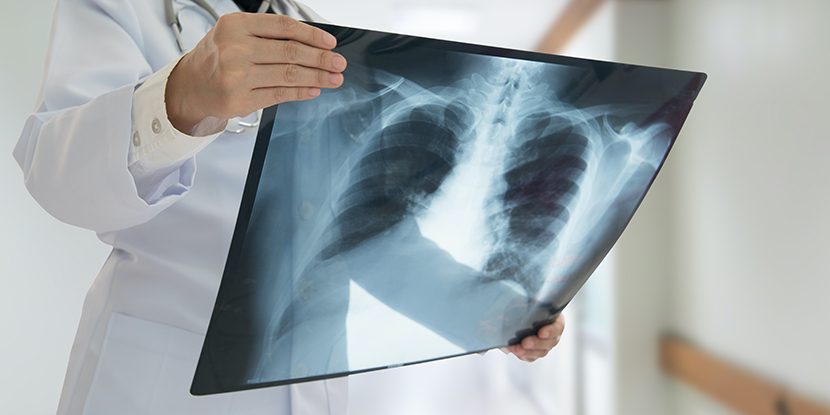 Following the latest ruling by the Munich Regional Court, the end is in sight for the ongoing German pemetrexed dispute between generics and Eli Lilly ©utah51/ADOBE STOCK

But the Higher Regional Court has now confirmed an equivalent infringement of EP 508 by Hikma and Zentiva. Both companies had stopped selling their drugs after the first-instance injunction. The court has ruled the companies cannot put their drugs back on the market until summer.

In June 2021, the market for generic pemetrexed products will open again. However, this coincides with the EP 508 expiry date.

Over the past four years, Eli Lilly and numerous generic manufacturers argued over a combination drug. The previous German pemetrexed dispute centred around the original first patent for pemetrexed.

The parties battled over the infringement and validity of EP 508, which protects the use of the disodium salt of pemetrexed in combination with vitamin B12. Eli Lilly’s drug is marketed under the brand name Alimta, and is used in palliative chemotherapy for certain advanced forms of lung cancer.

At the beginning of July 2020, the Federal Court of Justice ruled that EP 508 is valid (case ID: X ZR 150/18). With this decision, the court overturned the decision of the Federal Patent Court. In doing so, the court turned the tide for generic companies that had introduced their products in Germany after the lower court’s nullity verdict in 2018.

For almost two years, the generic companies sold their pemetrexed products. Then, immediately after the Federal Court decision, US originator Eli Lilly filed for preliminary injunctions against Hikma, Stada and Zentiva.

The defendants’ imitation products use active ingredient pemetrexed diarginine. The generics producers argue that this formulation does not infringe the original patent of Eli Lilly, which protects the form with disodium salt of pemetrexed.

However, the generic products have now failed in both court because of equivalent patent infringement. 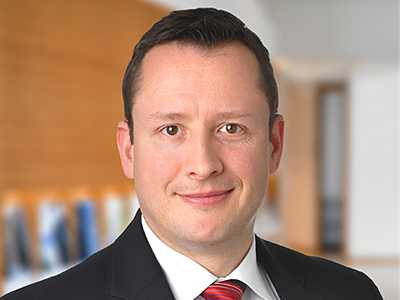 Is this the end?

Even the Higher Regional Court’s verdict is unlikely to be the end of the dispute over the cancer drug. Various generic drug manufacturers have been on the market with their imitation products between 2018 and 2020. So, the question of compensation remains.

The question now is whether Hikma and Zentiva will agree to compensate Eli Lilly. If they do not, Eli Lilly is likely to file lawsuits on the merits to have the compensation determined by the court. Such lawsuits typically drag on for many years.

Neither Eli Lilly nor the generics manufacturers have decided on the next steps, according to information from JUVE Patent.

Eli Lilly and various generic companies are also battling over pemetrexed in Belgium, France, Italy, Spain, Scandinavia and the Netherlands.

Then there were two

All advisors maintain long-standing contacts with clients. In almost all cases, the advisors have accompanied the clients since proceedings began.

Eli Lilly has very strong ties to international law firm Hogan Lovells, and patent attorney boutique König Szynka Tilmann von Renesse in Germany. A mixed team from both firms already achieved the landmark win over Olanzapin for the originator in 2008.

The London office of Hogan Lovells co-ordinates all European proceedings for the pemetrexed patent, through partner Daniel Brook.

In the appeal before the Higher Regional Court in Munich, Hikma also relied on patent firms Preu Bohlig & Partner and Hamm & Wittkopp. Hikma began the dispute with the firms from the beginning, while Zentiva has also worked with Arnold Ruess and Hoffmann Eitle since proceedings began.

In this – presumably last – round of the German pemetrexed dispute Hexal and Stada were not involved. Previously, Hexal relied on a team of lawyers from Taylor Wessing and patent attorneys from Lederer & Keller.

However, the company did not feature in the series of preliminary injunctions.