Whether a US court can forbid lawsuits in Europe is the question currently under debate. Following initial decisions in France and the UK, the Higher Regional Court Munich today postponed its decision in the dispute between Nokia and Continental. After yesterday's oral hearing, it is unlikely that the court will fully uphold the anti-anti-suit injunction against Continental. This would leave both companies without a win. 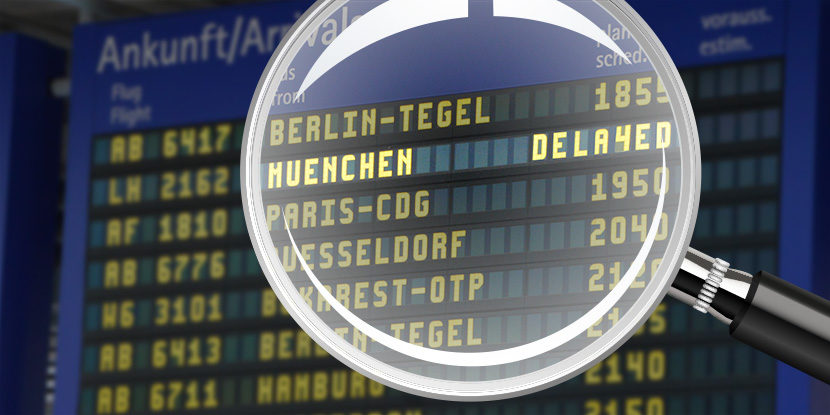 Nokia and Continental are arguing before the Higher Regional Court Munich (case IDs: 6 U 5042/19 and 6 U 5689/19). Recently, the High Court of Paris and the UK High Court ruled against a US anti-suit injunction in the proceedings surrounding IPCom’s 100A patent.

During summer, Munich Regional Court reached a similar decision in the Nokia and Continental case. According to the judges, an anti-suit injunction issued by a US court in Germany violates current case law (case ID: 21 O 9333/19).

In two preliminary injunctions, the Munich judges in the first instance banned Continental AG and its US subsidiary Continental Automotive Systems from applying for measures prohibiting Nokia from pursuing its German patent infringement proceedings.

As a result, Continental withdrew its anti-suit injunction in the US in early September. At the same time, the company appealed the injunction issued by the Munich court. The court should announce the second-instance verdict on 12 December.

However, it is unlikely that the Higher Regional Court will fully uphold the judgment of the first instance. At yesterday’s hearing, presiding judge Konrad Retzer indicated that he found the Regional Court’s reasoning contradictory.

Continental also argued that a second trial should not lead to the halting of a first trial. This would require an exceptional situation, for example self-defence.

End of FRAND in Europe?

Nokia claims Continental’s goal is to have all infringement proceedings and FRAND issues heard in the US. If this strategy is successful, Nokia argues, this would mean the end of Germany as the place of jurisdiction for FRAND cases.

As a result, patent users will transfer all proceedings to the US to avoid the risk of litigation in German courts, which are seen as more friendly to patent holders.

Finally, Nokia also argues that the anti-suit injunction violates the German constitution by, for example, attacking the right to property guaranteed there.

The case is part of the connected cars patent dispute, in which Nokia is suing Daimler and various automotive suppliers over 3G and 4G patents.

The counsel have been advising their clients since the beginning of the case.