Yesterday, Munich Regional Court decided that Apple's Spotlight search function does not infringe two Qualcomm patents. As Apple gains more time, the effect of the sales ban on older iPhones, which the chip manufacturer landed in December, begins to dwindle. A settlement is still nowhere in sight. 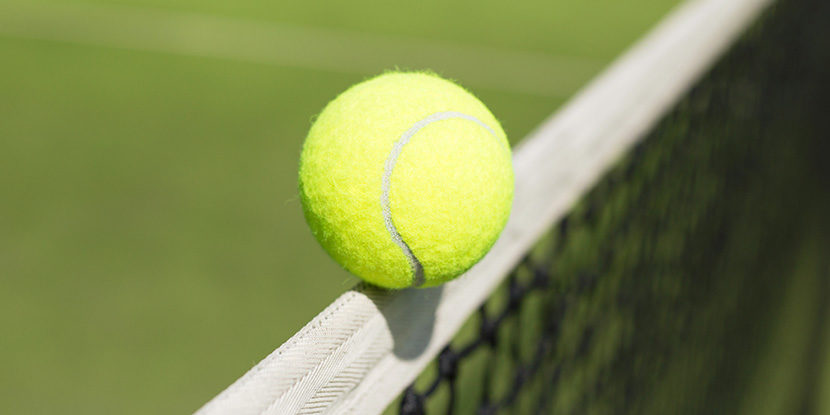 Munich Regional Court has dismissed a total of four out of eight lawsuits against the Spotlight function. US chip manufacturer Qualcomm had filed suits against the Spotlight and Siri & Search functions over a total of four European patents. However, the court found that the two functions do not infringe two of these patents (EP1 955 529, EP 1 956 806).

Apple in the spotlight

The 7th Civil Chamber of the Regional Court Munich did not see a patent infringement, with the court unable to identify any implementation of the “standby indication” feature in the plaintiff’s patents. This is because, according to a court press release, an input possibility in standby mode is not present if the user must deliberately open an application first. This, says the court, is the case with the Spotlight and Siri & Search functions up to and including ioS 11.

A final decision on validity is likely to be announced by the Opposition Division in the second half of the year. The Munich Regional Court must now decide whether it considers the patent valid or whether to suspend the proceedings.

Yesterday’s decisions means Qualcomm has failed to deliver the next big blow to Apple. Nevertheless, the US chip manufacturer gained ground. Qualcomm filed a new motion for the imposition of a penalty order concerning two December judgments, which hit the iPhone manufacturer hard.

Shortly before Christmas the Munich court found the US and European Apple companies had infringed an important patent for the power supply for electrical amplifiers. The court ordered Apple to stop selling and distributing the affected iPhone models 7, 8 and X (the 2017 version) in Germany. On the same day Apple stopped the sale of the affected iPhones through its stores.

But although Qualcomm enforced both judgments, the affected devices are still available through German retailers. Qualcomm then landed a coup on 20 January. The Munich Court rendered a preliminary injunction, stating that Apple may not claim the infringing iPhones are still for sale at retailers.

Qualcomm has now filled a motion for contempt to ask the court to order Apple to recall its iPhones from German retailers.

It remains unclear whether this will induce Apple to sign a new licence agreement, especially given the company’s postive start to the new year. On 15 January Mannheim Regional Court rejected another claim by Qualcomm based on the European Patent EP 2 460 270.

Qualcomm has sued Apple in Germany for the infringement of 13 patents; eight times in Munich, and five in Mannheim. The tally is mixed, with Munich Regional Court dismissing a total of three patents in Apple’s favour and Mannheim Regional Court dismissing one. The Mannheim court also suspended a decision, while Munich has postponed the decision on two Spotlight patents for the present.

On the other hand, Qualcomm can claim the injunctive relief from a patent against the older iPhones. But a lot depends on the next verdict from Mannheim on 19 February. A positive verdict for Qualcomm could further increase the pressure on Apple. If it goes the other way for the chip manufacturer, the effects of the sales freeze could diminish.

Observers believe it is the US proceedings, rather than the German judgmrnts, that will be decisive for resolving the global dispute. Nonetheless, the second round in Germany is about to begin. Qualcomm initially filed nine, then another four patent suits. The latter will be heard by Munich Regional Court in March and Mannheim Regional Court in the summer.