Ericsson has filed patent lawsuits against tech giant Apple in Germany, the Netherlands and Brazil, with Apple also filing a lawsuit against Ericsson in Mannheim. The latest developments mean that the dispute in mobile communications licensing is now expanding globally. 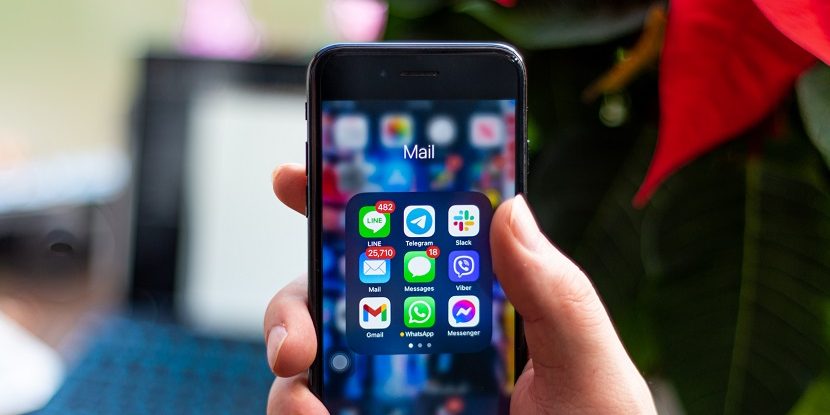 Ericsson has filed several patent lawsuits against Apple in Germany, the Netherlands and Brazil, with Apple also filing in Mannheim. This follows on from an escalation in the dispute which this week saw the companies file claims in the US ©Koukichi Takahashi/ADOBE STOCK

Swedish manufacturer of network technology Ericsson has filed further lawsuits for patent infringement against Apple. So far, the market was only aware of patent and ITC lawsuits of both companies in the US.

However, Ericsson has now confirmed to JUVE Patent that the company also filed lawsuits against Apple in Düsseldorf, Mannheim and Munich earlier this week. The party also filed additional lawsuits in the Netherlands and Brazil, with Ericsson accusing Apple of infringing several patents, including 5G patents.

Apple has also filed a lawsuit against Ericsson in Mannheim.

Ericsson filed two lawsuits against the iPhone manufacturer in Düsseldorf (case ID: 4b O 4/22 and 4b O 5/22). Currently, JUVE Patent has no further details, although Ericsson has apparently also filed two lawsuits in Mannheim based on several patents. However, neither Ericsson nor the court has confirmed this.

According to well-informed sources, Ericsson has also filed several complaints in Munich. However, as yet JUVE Patent has no detailed information. The lawsuits are still at a very early stage. In some cases, the courts have not yet served Apple.

Apple did not respond to JUVE Patent’s request for comment on the lawsuits.

A licence agreement between Ericsson and Apple expired last year. In 2015, the companies concluded the agreement for a term of seven years, although they did not reach an agreement on an extension.

Shortly before Christmas, the judges also dismissed Ericsson’s claim to render a pre-emptive AASI in the main proceedings. Previously, Apple had stated it would not file any ASI claims against Ericsson.

But this was just the prelude to the global dispute since, according to reports from IAM and Foss Patents, in January Ericsson filed patent suits against Apple in the US. It was also revealed this week that Ericsson is demanding a US import ban for 4G and 5G products in three lawsuits filed with the United States International Trade Commission (ITC).

Apple responded by asking the ITC for an import ban on Ericsson’s mobile base stations in the US. 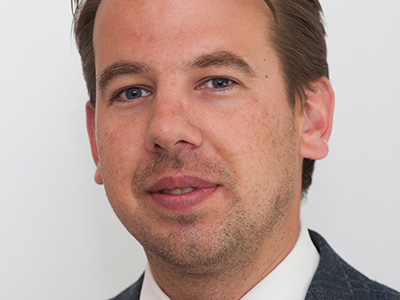 According to JUVE Patent information, Apple has not yet filed any lawsuits against Ericsson in Europe. However, it is likely that the iPhone manufacturer will also launch a counterattack in there.

Likewise, Ericsson will probably follow up with lawsuits in other European countries.

On 24 January 2022, the Mannheim Regional Court confirmed a lawsuit filed by Apple against Ericsson (2 O 9/22) concerning the infringement of EP 29 45 332. It protects an apparatus and methods for network resource allocation.

Currently, JUVE Patent is unaware whether Apple will file further patents against Ericsson in Germany.

It is likely that Apple filed the lawsuit with the Mannheim court in the last two weeks. This indicates that both the iPhone manufacturer and Ericsson extended their patent dispute to Europe from the US at almost the same time.

Neither Apple nor Ericsson has yet confirmed the lawsuit. However, it is likely that further lawsuits will become known in Europe in the coming days, once the courts have added them to their registers and served them to the defendants.

In the meantime, Foss Patents reported – and Ericsson confirmed – that it is filing two preliminary injunctions against Apple in the Netherlands. The company has also issued proceedings on the merits in Belgium.

Wim Maas, partner at Taylor Wessing in Eindhoven, led the AASI proceedings for Ericsson in the Netherlands.

Maas was the first choice for Ericsson in Dutch proceedings in the past. Together with his team, he is now also handling the patent infringement suits. JUVE Patent is currently unaware how many patent suits are involved.

In Germany, Ericsson relies on its regular advisors at Kather Augenstein. The team around Christof Augenstein and Miriam Kiefer represented Ericsson in 2015 in a large wave of lawsuits against Apple, as well as in the dispute with Samsung a year ago. The latter is now settled. 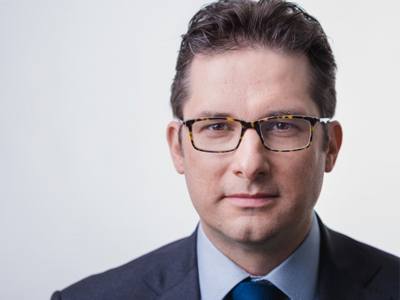 Kather Augenstein is supported by patent attorneys from Hoffmann Eitle and Wuesthoff & Wuesthoff. Both firms have also worked for the Swedish company in the past.

No surprises for Apple

There are no surprises on Apple’s side either, since the iPhone manufacturer recently worked with Freshfields Bruckhaus Deringer, Hogan Lovells and Hoyng ROKH Monegier on three major litigation campaigns in Germany.

However, as Freshfields acted for Ericsson in the dispute between Unwired Planet and Huawei, the patent team is unlikely to be considered for representation in the Netherlands and Germany.

In the Netherlands, Amsterdam-based partner Theo Blomme of Hoyng ROKH Monegier is likely to play a role due to his instruction for the AASI proceedings. However, none of the law firms confirmed that they are representing Apple against Ericsson.

In doing so, the US technology group invoked Art. 145 of the German Patent Act, where a plaintiff can only bring further actions against a defendant for “the same or a similar act on the basis of another patent” if it were not possible for the party to also enforce this patent in an earlier lawsuit. But Ericsson could also have done this with EP 141 in the Mannheim suit.

The 21st Civil Chamber of the Munich Regional Court found that it was too early for the court to rule on the action’s admissability. The subject matter of the patent-in-suit had not yet been sufficiently clarified. Thus, according to the judges, there was no possibility to compare it with the subject matter of the other proceedings. They also rejected a separate hearing on the matter, following a request by Apple.