It was only a matter of time before the patents for coronavirus vaccines became the subject of litigation, with the news that CureVac has filed an infringement suit against BioNTech at Düsseldorf Regional Court making waves in Europe. However, despite the accusations, CureVac is not seeking to have the vaccine withdrawn from the market. 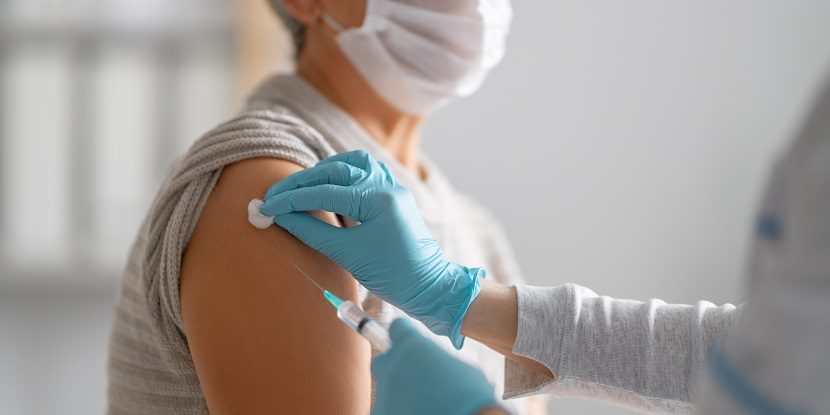 CureVac, based in central Germany, accuses BioNTech of infringing one of its European patents and three German utility models with its mRNA vaccine Comirnaty. CureVac’s basic patent EP 18 57 122 B1, which the European Patent Office granted in 2010, protects a process that improves the expression of mRNA in cells.

However, in a statement the patent holder stressed that the goal of the lawsuit is not to force Mainz-based competitor BioNTech to remove the vaccine from the market. Rather, Anita Buck, head of IP management at CureVac, confirmed to JUVE Patent that “the lawsuit is for infringement and damages, not injunctive relief.”

Unlike in most patent infringement suits, the company is not applying for an injunction against distribution of the vaccine. As such, BioNTech can continue producing and selling its vaccines, while current vaccinations can continue.

In a case of such great public interest, the patent holder risks the court imposing a compulsory licence. These ensure that important products such as medicines, for which the market offers no alternative, are available to all. However, in Germany, courts have so far only imposed a compulsory licence in very rare cases.

Last year, against the backdrop of the global pandemic, the EU Commission already discussed possible compulsory licences for the patents. The aim was to ensure vaccines are more freely available in less-economically developed countries, with the US among several countries to suggest that companies temporarily lift patent protection for the vaccine.

The lawsuit against BioNTech is still in its early stages. In response to an enquiry by JUVE Patent, Düsseldorf Regional Court confirmed that CureVac had filed a lawsuit, although it did not disclose a case number.

CureVac has retained a team from Bird & Bird to represent it in the infringement suit. The firm, which is well-known for patent disputes, came to the instruction via recommendations. Düsseldorf partner Oliver Jüngst is taking the lead.

Although JUVE Patent approached BioNTech for comment, the company did not want to comment on the proceedings in more detail.

A press release states, “BioNTech’s work is original, and we will vigorously defend it against all allegations of patent infringement. However, we are aware that it is not unusual that other companies in the pharmaceutical industry, having witnessed the success of Comirnaty, are now suggesting that the vaccine potentially infringes their intellectual property rights.” 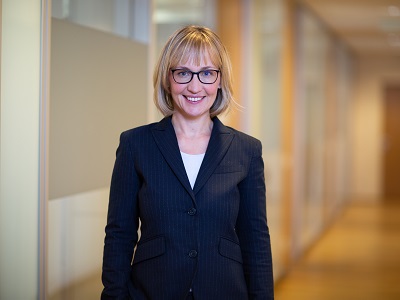 Therefore, it remains unclear which firm is representing the biotechnology company. According to the EPO register, the company regularly relies on ZSP Patentanwälte for patent applications. The Munich-based firm recently strengthened its team with patent attorney Sebastian Höpfner from Bird & Bird.

Update 17.09.22: On 2 September 2022, BioNTech and Pfizer filed a claim against CureVac in the patents division of the High Court of England and Wales.

Powell Gilbert is acting for BioNTech and Taylor Wessing represents Pfizer. However, JUVE Patent has not yet had confirmation regarding CureVac’s representatives in the UK.

Update 28.07.22: Düsseldorf Regional Court has now confirmed to JUVE Patent that papers were served in July (case ID: 4c O 38/22). A spokesperson for the court disclosed that Hoyng ROKH Monegier is representing BioNTech.

According to press reports, BioNTech and its US partner Pfizer have now filed suit against CureVac in the US. The aim of the lawsuit filed at the District Court of Massachusetts is, according to the statement of claim, “a declaratory judgment that CureVac’s U.S. patents (11,135,312, 11,149,278, and 11,241,493) are not infringed by the mRNA vaccine against COVID-19 that BioNTech created and made available to doctors and patients with Pfizer”.

This article was updated on 17.09.2022 to reflect the latest developments in the dispute between CureVac and BioNTech.