Non-practising entity Conversant has suffered a defeat at the UK Court of Appeal in the pan-European dispute over mobile phone technology. The court in London declared patent EP 1 797 659 invalid, confirming a first-instance UK High Court decision of 2019. 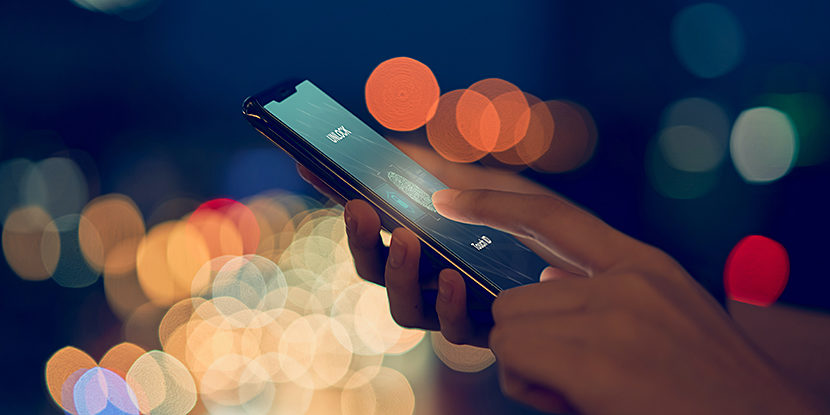 In 2019, the first instance court judged EP 659 infringed but invalid on the grounds of added matter. Conversant appealed against the annulment decision. Accordingly, the question of added matter was at the centre of the proceedings at the Court of Appeal (case ID: A3/2019/1781).

EP 1 797 659 protects a technology that Conversant claims is essential to the implementation of a 3G wireless system. The SEP is entitled “Slow MAC-e for autonomous transmission in high speed uplink packet access (HSUPA) along with service specific transmission time control.”

The appeal proceedings were largely concerned with the precise interpretation of the word ‘transmitting’ in the patent claim. In the end, the court dismissed Conversant’s proposed interpretation. According to the Court of Appeal judges, it would not be clear to a skilled person that the patent claim does not refer to the literal meaning of the word ‘transmitting’. Presiding judge Christopher Floyd said that, when giving the word its ordinary meaning, the claims of the patent discloses added matter, but in this case added matter is not disclosed in the filed application.

The case is part of a Europe-wide dispute between the NPE Conversant and mobile phone manufacturers ZTE and Huawei over several patents. Currently, it is one of the most important patent disputes in mobile communications and has led to litigation around questions of jurisdiction for the individual courts.

Indeed, the dispute has recently led to some ground-breaking decisions, such as the decision of  the UK Supreme Court to grant the courts of England and Wales jurisdiction to determine global FRAND terms and rates. Only recently, Huawei also resorted to using an anti-suit injunction in a non-European country to block an infringement judgment of the Düsseldorf Regional Court in August. Previously, Continental had done this in its dispute against Nokia.

In Düsseldorf, the judges ordered an injunction prohibiting Huawei and ZTE from selling UMTS-enabled devices in Germany. Huawei then applied to the Supreme Court of China for an anti-suit injunction against Conversant to prohibit the NPE to enforce the decisions of Düsseldorf Regional Court.

Conversant relies on EIP in both the UK and German proceedings. London partner Gary Moss also represented the company in the proceedings against Huawei and ZTE up to the Supreme Court. The firm also acts for Unwired Planet in the high-profile FRAND and jurisdiction cases.

Bristows has represented ZTE since proceedings against Conversant began in 2017. Andrew Bowler led the SEP technical trial for ZTE as well as the cases concerning FRAND and jurisdiction.

For Huawei, Allen & Overy are at the helm. The case was gained through Huawei’s contact to Mark Heaney, who took the lead in the current proceedings. His Allen & Overy colleague Neville Cordell led proceedings in the technical trial.