A standard essential patent held by Conversant has been found infringed but invalid for added matter by the UK High Court. The judgment is part of a technical trial in the ongoing Conversant vs. Huawei and ZTE FRAND case. The patent in question is one of four that non-practising entity Conversant has accused Huawei of infringing (case no. HP-2017-000048). 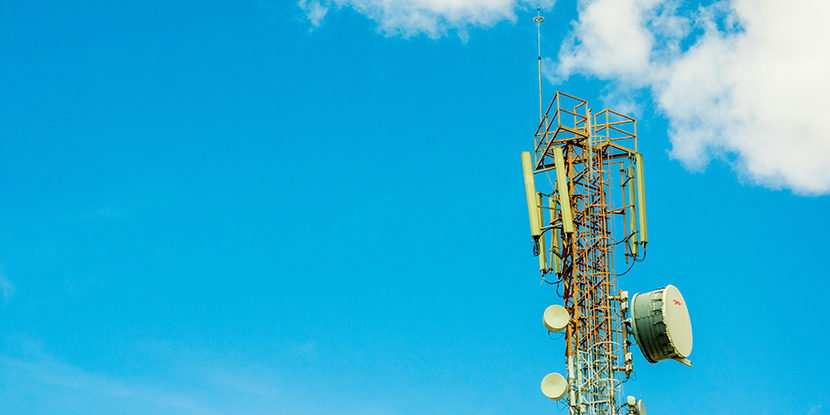 The latest Conversant vs. Huawei/ZTE decision is one in a series of important FRAND decisions in Europe. ©Fotos 593/ADOBE STOCK

EP 1 797 659 protects a technology that Conversant claims is essential to the implementation of a 3G wireless system. The SEP is entitled “Slow MAC-e for autonomous transmission in high speed uplink packet access (HSUPA) along with service specific transmission time control.”

In considering the claims of infringement, presiding judge Richard Arnold found EP 1 797 659 essential to Uplink DRX. This is an aspect of the Universal Mobile Telecommunication Standard (UMTS). Arnold found that Huawei and ZTE had infringed the Conversant patent as both have marketed mobile phones using this UMTS.

However, the court also found the Conversant patent invalid on the grounds of added matter. Of the five added matter arguments submitted, the fourth was found by Arnold as the most convincing. The court rejected arguments on obviousness.

EP 1 797 659 is one of four in a patent portfolio owned by Conversant which is part of a FRAND undertaking. Conversant brought the infringement case against Huawei to the UK courts in 2017. In light of this judgment, EP 1 797 659 has been thrown out of the overall case.

Conversant acquired patents from Nokia in 2005. It has been previously unsuccessful in attempts to licence its portfolio of SEPs in the telecommunications arena. The NPE and telecommunications companies have so far not agreed on any FRAND licence terms.

Huawei and ZTE both contend that the UK courts have no jurisdiction to decide a licence for global FRAND undertaking. In February, a claim by the mobile manufacturers that the Chinese courts should hear Conversant’s claims was rejected by Christopher Floyd at the UK Court of Appeal.

However, Huawei and ZTE have appealed this decision to the Supreme Court. October 2019 is the expected date for this hearing.

April saw further disappointment for Conversant in Paris. The dispute between the NPE and LG over mobile phone patents reached an unspectacular end as the Court of Appeal in Paris declared the patents non-essential (case-ID: RG 15/17037). This was much to the chagrin of many in the French patent market, who had hoped for a decision that would set FRAND licences in the country.

The decision in France led to speculation by some commentators that only the UK courts are willing to make decisions regarding FRAND licences. In both France and Germany, there have been no major decisions on FRAND and some lawyers are getting restless. In Germany in particular, there is unease with the different interpretation of the CJEU guidelines by the lower courts.

However, there is hope for a FRAND decision in Germany. A recent decision by the Federal Court of Justice in Karlsruhe maintained a patent held by Unwired Planet valid to its fullest extent. German patent experts are eagerly awaiting the next stage of proceedings. A proposed new senate for antitrust law should see the FRAND case.

All parties have retained the same legal teams as in the UK High Court jursidictional challenge, heard in February. EIP is among the best-known firm for NPE clients, also acting for Unwired Planet in the high-profile FRAND case at both the UK High Court and the UK Supreme Court.

The highly technical nature of this specific case also saw Bristows change its team. In February, the team also had anti-trust capabilities with partner Sophie Lawrance.

In this instance, however, Myles Jelf, joint head of the Patent Litigation Department at Bristows, was the partner leading the case. All members of the team have expertise in telecommunications. Bristows has represented ZTE since proceedings against Conversant began in 2017.

For Huawei, Allen & Overy are at the helm. Partner Mark Heaney led proceedings for the firm, and is the point of contact between Huawei and Allen & Overy. However, Powell Gilbert represents the telecommunications giant in the ongoing Unwired Planet case.