Bayer in Munich: injunctions against generics over cancer drug

Generic drug companies are temporarily banned from selling their competing products to Bayer's Nexavar on the German market. Several preliminary injunctions issued by Munich Regional Court are in effect until the Federal Patent Court rules on the patent's validity at the end of September. 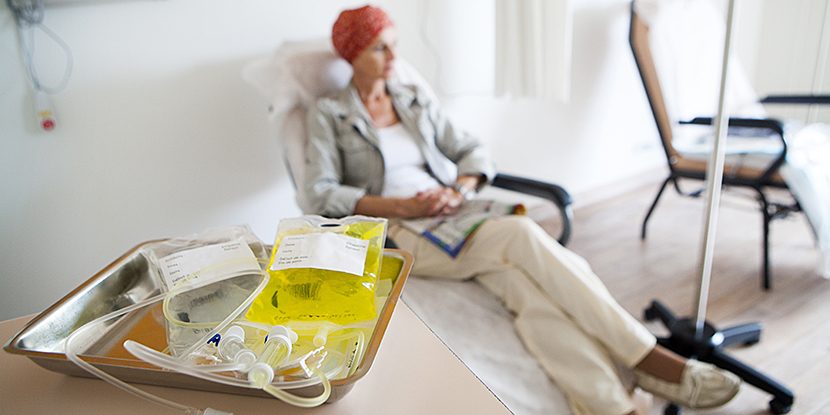 The patent in suit EP 2 305 255 protects the compound of a tosylate (a type of salt) of the active ingredient sorafenib. It is the basis of Bayer’s drug Nexavar, which is used to treat various types of cancer, including kidney, liver cell and thyroid cancer.

EP 255 is still valid until mid-2022, but the original patent for sorafenib has already expired. When the SEP based on the basic patent also expired in mid-July 2021, imitation products threatened to enter the German market.

A total of seven generic drug companies have applied to the IFA to list their products containing the active substance sorafenib in the German pharmaceutical database “Lauer Taxe”. The IFA is an information service provider which maintains an online database containing information on the medicinal products and pharmaceuticals available in Germany. Products that are not listed in the IFA database cannot be sold at pharmacies. 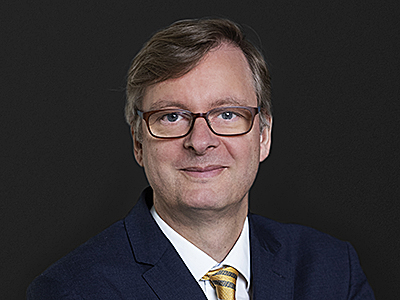 The generic drug companies in the dispute are Zentiva, Ratiopharm (Teva), Hexal, Mylan, Betapharm, Stada and its subsidiary Aliud Pharma.

The originator manufacturer Bayer still considers its drug Nexavar to be protected by EP 255. The company filed for preliminary injunctions against all seven generic drug manufacturers before Munich Regional Court in order to prevent them from entering the market.

In April 2021, the Federal Patent Court published a preliminary notice on the validity of EP 255. The court described the question of priority as unclear and indicated doubts in its reasoning as to inventive step.

In a first decision, the Munich court granted Bayer’s application for an injunction against Zentiva (21 O 9793/21), further injunctions against the other generic drug manufacturers followed. Zentiva appealed against the decision (6 U 5004/21) and at the same time applied for a stay of enforcement of the first-instance injunction.

The Higher Regional Court Munich dismissed the latter at the beginning of August. The reason for this was that no written grounds for the first-instance judgment were yet available.

On 29 September 2021, the Federal Patent Court invalidated EP 255 for lack of inventive step. The patent court ruled on both nullity suits brought by Ratiopharm and Stada. As a result, the temporary preliminary injunction has now expired. The generic drug companies still expect the Munich Regional Court to lift these injunctions retroactively. If so, they could claim damages for the period in which they were prevented from offering their products on the market.

Patent holder Bayer has appealed the Federal Patent Court’s decision. However, EP 255 expires in 2022, with the Federal Court of Justice unlikely to issue a final decision on the patent’s validity until after it expires. Therefore, the court’s decision will primarily be relevant with regard to the potential payment of costs and damages.

Shortly after the ruling, various generic drug manufacturers applied to have the IFA list their products. As such, the companies should be able to launch the drugs on the market from mid-October.

Simmons & Simmons is frequently involved in litigation for Bayer. However, the life science group also relies on other law firms, such as Allen & Overy. The latter is representing the company in the proceedings against Ceva, which are also currently ongoing.

In the dispute over sorafenib, Simmons & Simmons is also active in the parallel proceedings in the UK. London partner Andrew Hutchinson is advising the client in the UK nullity proceedings.

Düsseldorf Simmons partner Peter Meyer advised Bayer in the current case, while the patent attorneys of Weickmann & Weickmann advised on technical issues. Wolfgang Weiß is also responsible for filing the patent application and represents Bayer in the German nullity proceedings.

Arnold Ruess has also represented Zentiva in infringement proceedings for years. For example, the team of Cordula Schumacher and Theresa Schulz advised the client in the protracted proceedings against Eli Lilly for pemetrexed.

The advisors on the defendant side are frequently active for generics companies in infringement cases. Bird & Bird advised two of the generic drug manufacturers; Teva and its subsidiary Ratiopharm regularly rely on the firm.

In this case, however, the firm was active for Dutch pharmaceuticals manufacturer Mylan. The latter often retains Maiwald for infringement cases but the firm represented Betapharm here.

The IFA turned to Düsseldorf boutique Novacos, which specialises in healthcare law.

Bayer back in Munich

During last week’s appeal proceedings, Bayer withdrew its initial applications for a preliminary injunction. This PI application had enabled Bayer to keep generic drug companies out of the market. However, in August 2021, Munich Regional Court had only permitted the PI until the Federal Patent Court’s decision on the validity of the patent-in-suit EP 255. On 29 September 2021, the Federal Patent Court declared Bayer’s patent invalid. Thus, the first PI lost its effect.

Previously, Ratiopharm, Stada, Aluid and Zentiva appealed against the decision of Munich Regional Court, which the Higher Regional Court Munich heard last Wednesday. During the hearing, the appellate judges clarified that, following the German principle of separation, they would not conduct an examination of inventive step. As such, they would not overrule the Federal Patent Court’s invalidity decision. Bayer then withdrew its application for an injunction.

The parties believe this development could influence Munich Regional Court, which on Wednesday plans to announce its decision on a second PI request by Bayer. Bayer is seeking another PI against several generic drug companies after the patent-in-suit was struck down in the first instance. Bayer had appealed the Federal Patent Court’s decision, which it considers evidently wrong.

This article was first updated on the 11.10.2021 to reflect the latest development from the Federal Patent Court.

This article was updated again on 27.06.2022 to reflect the latest developments in the appeal proceedings at the Higher Regional Court Munich.