The District Court of The Hague has rejected Novartis' application for a preliminary injunction, meaning Mylan can market its generic drug containing fingolimod in the Netherlands. The EPO's Technical Boards of Appeal had recently cleared the way for the granting of the patent-in-suit. 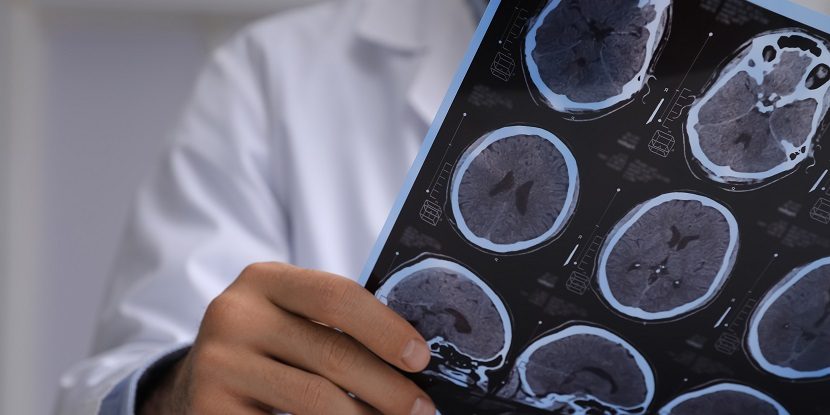 The District Court of The Hague has rejected a preliminary injunction request by Novartis against Mylan, which it hoped would prevent the latter from launching a generic drug to treat multiple sclerosis into the market ©New Africa/ADOBE STOCK

Second medical use patent EP 29 59 894 pertains to a 0.5mg per day dosage of active ingredient fingolimod, which forms the basis of Novartis’ drug Gilenya. The product is used to treat relapsing-remitting multiple sclerosis. The extended market exclusivity for Gilenya ended on 22 March 2022.

As such, in March, Mylan listed its own fingolimod product in the price list of G-Standaard, the Dutch database for drugs. The company intended to launch its generic product directly after market exclusivity of the original drug ended.

However, Novartis attempted to stop the market entry of the generic product by applying for a preliminary injunction at the District Court of The Hague, arguing that Mylan is infringing EP 894. Novartis filed the divisional patent in 2015, but in November 2020 the EPO’s Examining Division refused to grant it based on lack of novelty. The company appealed against this decision.

In February 2022, the Technical Boards of Appeal overruled the original decision. This gave the green light for the patent to be granted. In doing so, the TBA also defined the exact claims with which the Examining Division should grant the patent.

Months can pass before the granting process is complete, meaning a wait until the EPO finally grants the patent. Only after it is granted will the patent be officially valid. Thus, Mylan can use this interim period to market its product in the Netherlands. To prevent this, Novartis claimed an injunction based on unlawful acts by Mylan for the period prior to the grant and on patent infringement from the moment EP 894 is in force.

But the District Court of The Hague has now rejected the request for a PI with regard to the allegation of unlawful acts. According to the presiding judge, entering the market prior to the granting of a patent is not unlawful. The Dutch Patent Act provides for compensation in the event that a competitor markets a product that infringes the patent between publication of a patent application and publication of the grant.

Novartis argued that, in the current case, the exact patent claims as defined by the Technical Boards were known. This means the grant was a done deal. The pharma originator appealed against the decision. Parties expect the Dutch Court of Appeal to rule in mid-May. 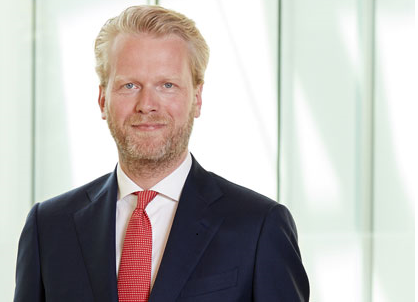 On the issue of post-grant infringement, the first-instance court has postponed the hearing until mid-May. Until then, Mylan has time to formulate its arguments regarding validity. Novartis has launched further PI proceedings in Belgium, Italy and the UK. Proceedings are also ongoing in other countries, such as Spain and Finland.

Freshfields Bruckhaus Deringer has excellent relations with Novartis in Germany and in the Netherlands, thanks to partners Frank-Erich Hufnagel and Rutger Kleemans. The innovator is one of the European patent team’s most important regular clients. The Dutch team also represented the pharma company in the high-profile cross-border PI proceedings against Mylan. 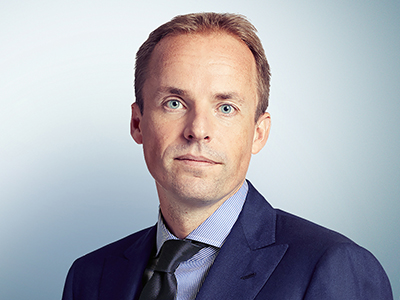 The appeal before the Technical Boards of Appeal was led by Ter Meer Steinmeister, which is among Novartis’ regular patent counsel. In addition to EPO opposition proceedings, the team assists Novartis in Germany alongside lawyers in infringement proceedings.

For example, the firm acted most recently alongside Freshfields in a dispute against Zentiva and Aliud Pharma over a patent for Afinitor.

National full-service firm BarentsKrans has acted for Mylan for more than 20 years. It regularly represents the generic drug manufacturer in the Netherlands, with its patent litigation team well known for pharmaceutical disputes. Mostly, it works with generic drugs companies.

Court of Appeal in The Hague, the Netherlands
Rian Kalden (chairperson)

Update 5.11.2022: The Court of Appeal in The Hague has now upheld the first-instance ruling and dismissed the motion for a preliminary injunction. Like the District Court, the second-instance judges found that EP 894 – which, in the meantime, the EPO had officially granted – would likely be revoked in a nullity suit (case ID: 200.313.064/01).

As previously noted, the EPO granted the patent in September. A little later, a total of six opponents, including Teva and Zentiva, as well as UK Mylan subsidiary Generics, filed an opposition against the granting.

JUVE Patent updated this article on 07.11.2022 to reflect the latest development in the Court of Appeal The Hague.