The District Court of The Hague has granted two pan-European injunctions against Mylan in preliminary relief proceedings. In doing so, the court found an SPC held by Novartis valid. The case is an unusual example of two cross-border injunctions being granted across multiple jurisdictions, and highlights the continued development of European SPC regulation. 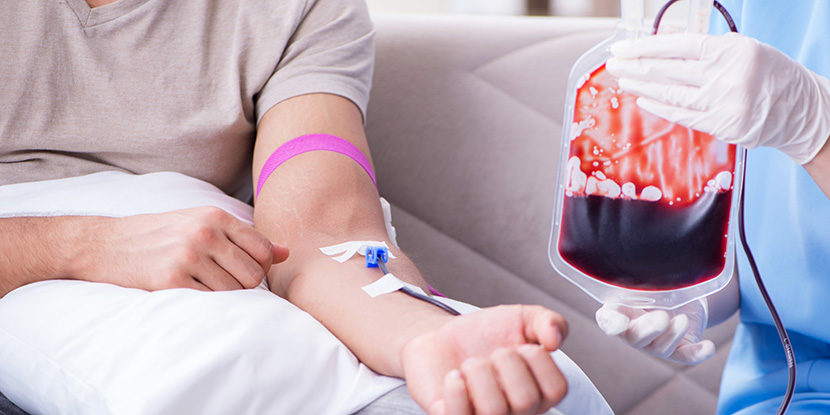 Novartis has secured two injunctions against Mylan, preventing the infringement of its deferasirox SPC ©Elnur/ADOBE STOCK

The District Court of The Hague has found a supplementary protection certification held by Swiss pharmaceutical company Novartis valid. As such, the court has also granted two cross-border injunctions against Dutch company Mylan, due to what it deems a threat of infringement against Novartis’ SPC. The SPC covers the drug deferasirox, which was covered by patent EP 09 14 118.

Although EP 118 expired in 2017, in 2018 the Netherlands granted Novartis an SPC for the drug deferasirox, also sold under the brand name Exjade. It reduces iron overload in patients receiving long-term blood transfusions. Initially, the SPC was due to expire in August 2021.

The court’s decision on the validity of Novartis’ SPC related to its eligibility for a so-called paediatric extension. According to European legislation, companies are granted a six-month SPC extension, or a two-year marketing authorisation extension, if working in the interest of paediatric health.

However, the legislation also stipulates that it cannot grant an SPC extension if the drug has ‘orphan drug’ status. This means the EMA has granted a special status due to its indication to treat a rare disease or condition. As such, Mylan argued the SPC for deferasirox should be invalidated due to its previous designation as an ‘orphan drug’ to treat diseases such as sickle-cell anaemia.

Ultimately, the District Court of The Hague agreed with Novartis. It noted that the EMA had revoked deferasirox’s previous ‘orphan drug’ status and decided that Novartis had indeed fulfilled the Paediatric Investigation Plan (PIP) requirement of an extension. Subsequently, the company was granted a six-month SPC extension. The SPC is now valid until February 2022.

However, Mylan argued that the SPC extensions granted to Novartis was invalid. But in September 2019, the European Medicines Agency had granted Mylan a marketing authorisation for its generic version of deferasirox, named Deferasirox Mylan. Subsequently, Novartis accused Mylan of intending to launch its infringing product in 26 jurisdictions covered by its extended SPC.

Although Mylan NV is domiciled in the Netherlands, its subsidiary Mylan SAS – which holds the central marketing authorisation for Deferasirox Mylan – is based in France. As such, Novartis sued Mylan SAS in the Netherlands for facilitating infringement against its deferasirox product. Despite being based in France, the Dutch court examined its jurisdiction over Mylan SAS. The court concluded that it had the ability to pass judgment under Article 8(1) of the Brussels Regulation (recast).

In the judgment, presiding judge Edger Brinkman states, “To the extent the issue is the cross-border nature of the claims, both Mylan NV and Mylan SAS have culpably engaged in unlawful conduct by… facilitating the local Mylan companies in their alleged infringement and inducing and/or encouraging them to engage in such conduct… as such, the Dutch Preliminary Relief Court has cross-border jurisdiction in respect of Mylan SAS as well.”

As a result, the judgment prevents Mylan SAS and its subsidiaries from ‘directly or indirectly’ infringing Novartis’ SPC, prior to its expiration. In terms of cross-border litigation, the judgment shows that in some circumstances, rights can be enforced in the Netherlands under the Brussels Regulation. Now, companies may not have to litigate across every single jurisdiction of an infringement claim.

For the Netherlands, some patent litigators see it as the country’s ‘return to form’ in its enthusiasm for granting of cross-border injunctions. 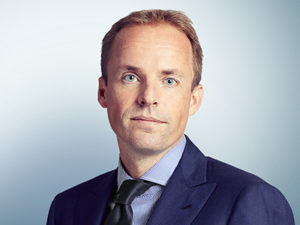 A parallel case between Novartis and Mylan is also pending at the UK High Court, on the Shorter Trials Scheme. Parties expect a hearing in summer 2021. The District Court of The Hague heard the case in early September 2020, via video link. The court handed down the judgment three weeks later.

The Amsterdam office of Freshfields represents Novartis in the Netherlands; the pharmaceutical company is a long-time client of the international firm.

Dutch IP firm Vondst represented Mylan in the validity and infringement proceedings. Partner Arvid van Oorschot, who arrived to Vondst from Brinkhof in early 2020, led the case. Here, van Oorschot was acting against some of his old colleagues; before moving to Brinkhof, he worked at Freshfields in Amsterdam. In the UK, the London office of Taylor Wessing is acting for Mylan.

The District Court of The Hague, the Netherlands
Edger Brinkman (presiding judge)