After months of speculation the German Federal Court of Justice has today announced a new senate, which is to focus on antitrust law. Presiding judge of the new 13th Civil Senate is Peter Meier-Beck, ... 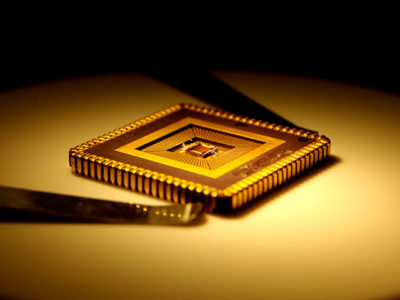 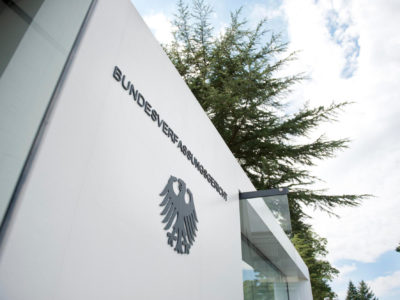 All hopes for a quick ruling by the German Constitutional Court in the complaint against the UPC are dashed. A ruling before 2020 is looking increasin ...