Trevor Cook returns to Bird & Bird as of counsel

Bird & Bird has welcomed back former partner Trevor Cook, following eight years at US firm, WilmerHale, where he was based in New York. Cook's practice has traditionally focused on life sciences patents as well as other aspects of IP, such as copyright. 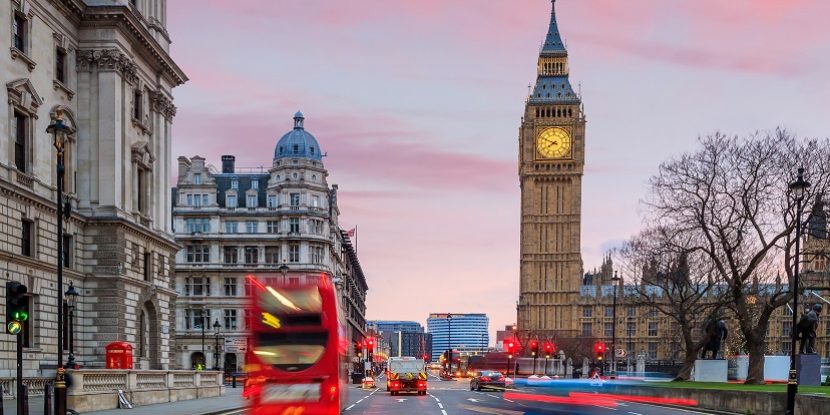 Trevor Cook has rejoined the intellectual property practice of international firm Bird & Bird as of counsel, after spending eight years at WilmerHale. At the latter firm, he was based mostly out of New York, although he contributed to building up the firm’s IP practice in London. 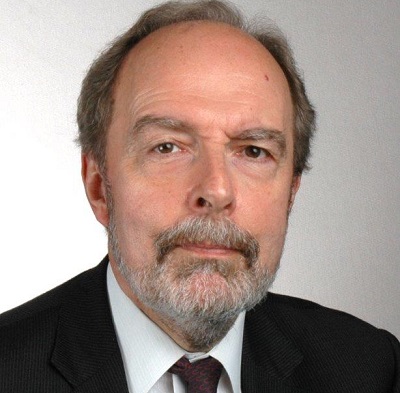 Upon his return to Bird & Bird, Cook will now be based in Europe. His work will focus mostly on life sciences in the patent area. He has extensive experience of working on cases in biotechnology and pharmaceutical litigation, including for Regeneron vs. Genentech, and in Teva vs. Merrell. He also has experience in cases regarding the protection of regulatory data.

Cook also has expertise on the soft IP side. He was the chair of the British Copyright Council, while the World Intellectual Property Organisation List of Arbitrators lists him as an expert. He was previously president of the UK group of the International Association for the Protection of Intellectual Property (AIPPI).

Trevor Cook says, “I am delighted to be rejoining Bird & Bird’s international IP group. I am very happy to be back with good friends and to be a part of this market-leading international team once more.”

Before joining WilmerHale in 2014, Cook spent almost 40 years at Bird & Bird. During this time, he was a partner in the IP Group and co-head of the International Life Sciences Sector Group. Cook began his career at the firm in 1974 as a trainee solicitor, with the firm making him partner in 1981.

Morag Macdonald, co-head of Bird & Bird’s IP practice, says, “We are delighted to be working with Trevor again, and look forward to leveraging his extensive IP and life sciences knowledge and expertise for the benefit of our clients. The combination of the extensive younger talent we have in the group with Trevor’s years of experience is unbeatable.”

Changing of the guard

Initially, the market viewed Trevor Cook’s departure in 2014 as a blow to the international firm. Aside from joint IP group head Morag Macdonald, the partners had struggled to match Cook’s market presence to the extent that it could catch up with market leaders such as Powell Gilbert.

However, in the past few years, Bird & Bird’s younger litigators have risen up the ranks and demonstrated their skills in cases ranging from medical devices in its work for Dexcom vs. Abbott over glucose monitoring devices, and Sisvel and Mitsubishi against Xiaomi. The firm also represents the Broad Institute over CRISPR/Cas at the European Patent Office. Bird & Bird has 14 patent-specialist partners in its London office.

For WilmerHale, recommended litigator Justin Watts continues to be a visible presence in London, especially for client Apple. Indeed, his clout in the market is a key client driver, also on the pharmaceutical patents and trademark side. The latest development might thus only be an obstacle for WilmerHale if it attempts to transfer clients over from the US practice to its London counterparts. On the other hand, Trevor Cook was certainly more visible during his first stint at Bird & Bird.