International firms with multiple offices are often seen at the forefront of European patent disputes. However, the recent JUVE Patent UK rankings suggest that in the UK, it is the boutique firms enjoying increased visibility. Leading the shortlist are Bristows and Powell Gilbert, both of which have an impressive client base in telecommunications and pharmaceutical work. But firms in the successive tiers continue to challenge the market leaders in unexpected ways. 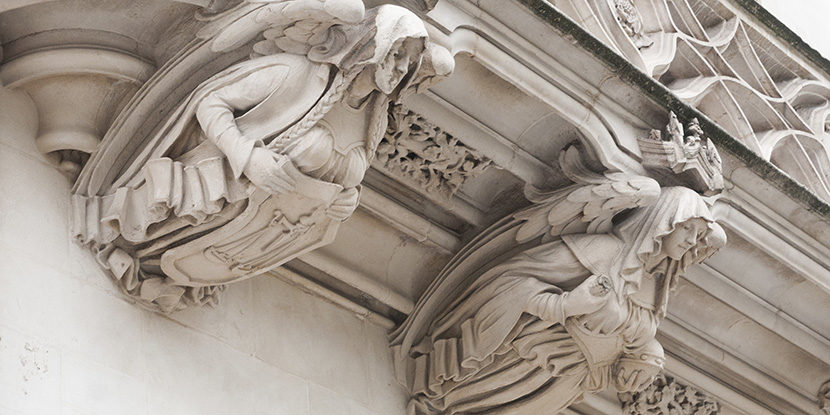 The first JUVE Patent UK rankings have been published. Analysis shows two highly-specialised law firms emerging as leaders in the London market. Bristows and Powell Gilbert are not unknown to the international patent community, but JUVE Patent was surprised to find them far ahead of persistent challengers Allen & Overy, Bird & Bird and Hogan Lovells. This is mostly thanks to their strength in both pharma and telecommunication disputes.

Certainly, Bristows and Powell Gilbert have leading individuals such as Brian Cordery and Penny Gilbert in their respective ranks. But both firms also boast a variety of older and younger litigators. They also enjoy a very good reputation in the market.

More important, however, is their high profile in the most important cases before the London patent courts. Bristows, for example, represents SEP holders IPCom and Philips in numerous FRAND lawsuits. The firm is also defending ZTE against an SEP lawsuit from Conversant. Bristows is positioned on the side of originator and generic pharmaceutical manufacturers, such as Janssen Science, Fresenius Kabi and Teva.

Meanwhile, Powell Gilbert was present alongside Huawei, Lenovo and Xiaomi in mobile phone cases. It also shone in pharma disputes, such as representing Actavis against Warner Lambert concerning pregabalin before the Supreme Court. It also worked with Biogen concerning Humira. With clients such as Boston Scientific and Edwards Lifesciences, Powell Gilbert is also strongly positioned when it comes to medical device patents.

Snapping at the heels

Allen & Overy, Bird & Bird and Hogan Lovells are the three main challengers to the leading duo. All are also highly active in pharma and telecommunication cases, although not quite matching the two market leaders for breadth of clients. In addition, their lawyers are not quite as present in the market.  But most importantly, each challenger is dealing with overcoming obstacles preventing them from being at the top of the market.

Allen & Overy, for example, had to cope with leading partner Nicola Dagg and a small team of associates jumping ship to Kirkland & Ellis in 2018. For Dagg, the move was successful thanks to the strength of her European network in cross-border disputes. However, the remaining patent team at Allen & Overy is still recovering from the setback. 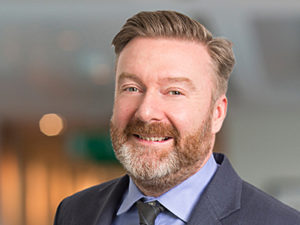 Hogan Lovells can count on a stable patent team, but one that is narrower at the partner level than the other two challengers.

However, the problems at Bird & Bird are most obvious for many observers. The once-leading UK team has not yet fully recovered from the loss of Trevor Cook, who moved to WilmerHale in 2014 to establish a UK patent practice for the US firm. In addition, the partners between 35 and 45 still operate too much under the market’s radar.

The firm’s presence in the market was also affected by the fact that Nokia, its most important client, is increasingly shifting its litigation activities to Germany and is rarely active at the High Court.

Nevertheless, Bird & Bird has in Sisvel a stronger plaintiff at its side in SEP disputes. In pharma disputes, the firm is as solid as ever representing generics manufacturers.

The third tier of the JUVE Patent UK rankings for solicitors gives a broad group of litigation practices. Either the firm has a balanced ratio of cases across a broad technical spectrum or, like Carpmaels & Ransford and Herbert Smith Freehills, an incredibly strong practice in pharmaceutical cases. In terms of work quality and lawyer reputation, both law firms even rival the market leaders in this field. However, they are barely present in mobile communication lawsuits.

This tier also contains two of the most noteworthy climbers of the past year. EIP is generally considered the best example of a former patent attorney firm successfully establishing its own litigation business.

Clearly positioned on the side of NPEs in SEP disputes, EIP is currently acting in two FRAND litigation cases at the UK Supreme Court, namely for Unwired Planet and Conversant.

But Nicola Dagg’s move to Kirkland & Ellis grabbed the headlines over 2018/19. At Allen & Overy, Dagg was already a leading individual in the market. The speed at which she established herself and her team, with three solicitors made non-equity partners at Kirkland, was surprising.

Lawyers at other firms describe Dagg as “assertive” and “acquisition-wise, very talented,” talents on which Kirkland has quickly been able to capitalise. The Kirkland team is active for Xiaomi and Lenovo in SEP disputes and represents top names in the pharmaceutical industry such as Novartis, Pfizer and Regeneron. However, in some cases the Kirkland team is co-counselling alongside more established teams.

Given this rapid success and Dagg’s relatively young team, many competitors are wondering if Kirkland will be able to sustain the patent practice’s development.

WilmerHale is another US law firm that has quickly established itself in the UK market, building on its intensive relations with Apple in the US and the reputation of partner Justin Watts. He who joined the outfit from Freshfields Bruckhaus Deringer in 2017.

Towards a mixed approach

Mixed firms of patent attorneys and lawyers are in vogue in the UK, just as in Germany, and more recently in France and the Netherlands. Marks & Clerk was a first-mover here many years ago; other firms, such as EIP and Carpmaels & Ransford, are successfully adopting this strategy. 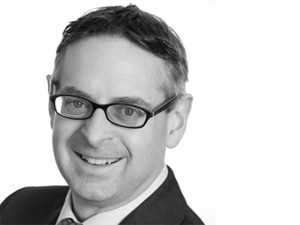 However, none of the litigation teams from these firms have yet managed to catch up to the market-leading litigation teams such as Bristows or Powell Gilbert. EIP, for example, is generally strong in mobile communications, but hardly present in pharmaceutical cases.

Likewise, Carpmaels & Ransford is considered one of the five or six outstanding law firms in Europe for life sciences. However, its litigators rarely appear in telecommunication disputes.

UK patent attorney firms are mostly present in patent filing throughout Europe. Primarily, they compete for work with German prosecution firms. Law firms such as Carpmaels & Ransford, Marks & Clerk and Kilburn & Strode are among the most active before the EPO.

Barristers at the forefront

At 8 New Square, the barristers are consistently recognised for in-depth technical knowledge and impressive client base, as well as involvement in important cases. These include Unwired Planet against Huawei, and Pfizer against Hoffmann-La Roche. Furthermore, 8 New Square works in an array of emerging fields, such as medical devices.

Overall, the most recommended barrister in JUVE Patent’s research was Richard Meade. The renowned barrister described frequently as a “star” of the IP bar. It is his name, alongside that of fellow QC Daniel Alexander, most frequently tipped as being perfect ‘judge material.’ 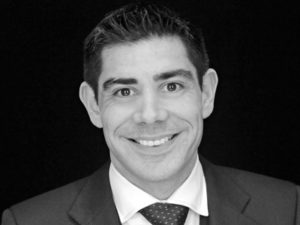 However, second-tier sets 3 New Square and 11 South Square are as close in reputation as they are in proximity. The former is particularly strong in pharmaceutical work, the latter in electronics and telecommunication cases. But clients and solicitors recommend both sets as offering the best barristers at the UK IP bar.

From both sets, barristers often frequent the higher court instances. 3 New Square, for example, has been on the side of Actavis, Teva and Mylan against Eli Lilly and ICOS over tadalafil at the Supreme Court. A three-strong team at 11 South Square defended Zyxel against TQ Delta over DSL technology at the Court of Appeal.

The UK bar also boasts other IP expertise, in sets which are less specialist but nonetheless have capacity for patent litigation. Blackstone Chambers, for instance, has impressive antitrust capabilities. But it is the top three sets which catch the eye of many teams litigating in front of the UK courts. Top names like Meade and Alexander are currently standing firm for now, however. Whether the top barristers are willing to make the leap from bar to bench will determine the near future of the UK’s patent courts.

When researching for the rankings, JUVE Patent did not consider cases heard before the Intellectual Property Enterprise Court.