IP boutique Taliens has gained an experienced partner in Grégoire Triet, who joins from competitor Gide Loyrette Nouel in Paris. The European IP boutique is expanding its partner roster as it prepares for the start of the Unified Patent Court. 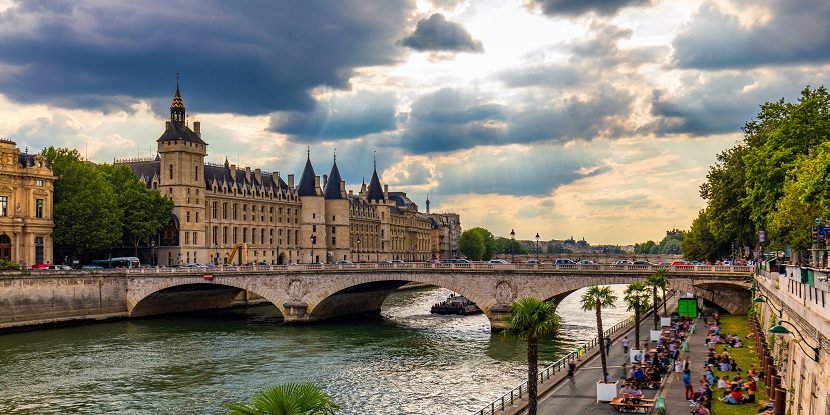 IP disputes partner Grégoire Triet (67), who has joined Taliens as a partner, previously worked for Gide Loyrette Nouel for 32 years. Over the past 20 years, he was instrumental in building the current patent litigation team. Following his departure, three partners and eleven associates remain at Gide.

Gide partner Raphaëlle Dequiré-Portier is Triet’s designated successor, and is set to take over the departing partner’s client list. In addition, Jean-Hyacinthe de Mitry and Emmanuel Larere remain as established partners of the firm’s patent practice. 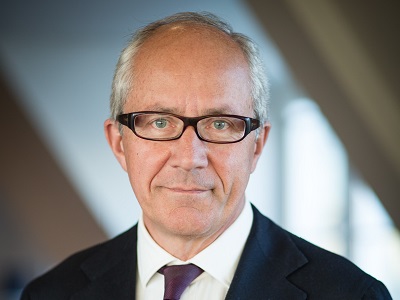 Gregoire Triet is known for his experience in cross-border patent litigation. For example, he has worked for pharmaceutical giant Johnson & Johnson. In recent years, Triet was part of a team defending Meril in major European litigation against Edwards Lifesciences over heart valves.

Triet is also adept in trade secrets and trademark law.

For Taliens, the addition means an expansion of the French team with a particularly experienced patent litigator. The French team now comprises three partners and six associates.

Together with the Munich team, Taliens now has eight partners across Europe. The firm is active in international patent cases, for example for mobile handset manufacturer ZTE.