After two successive departures, the patent team of Simmons & Simmons has announced Thomas Gniadek as its new addition. Gniadek joins the Munich office of the UK firm as partner on 1 July. He is currently a partner at Noerr. 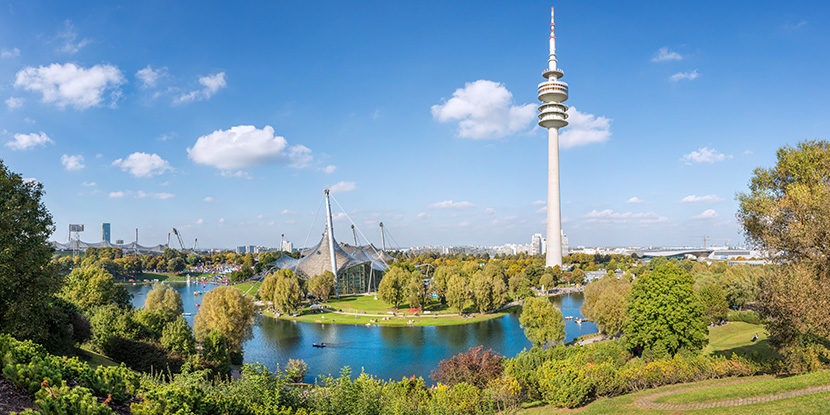 Currently, Thomas Gniadek (42) is still an associated partner in Noerr’s patent team. In July, he joins Simmons & Simmons as an equity partner.

Simmons’ hire of Gniadek will revive the patent litigation team at the Munich office, following the loss of Thomas Adam to Peterreins Schley two years ago. A small team around partner Michael Knospe continue to work on the interface between antitrust and patent law. The team also works in soft IP. 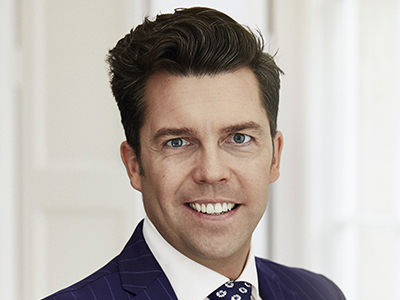 The German patent team is concentrated in Düsseldorf. Headed by practice group leader Peter Meyer, the team is mainly active in cases for companies in the life sciences sector.

Simmons & Simmons has seen significantly fewer proceedings in other industries and technical fields. However, Gniadek’s arrival should change this.

Gniadek focuses on SEP and mobile phone lawsuits, though he also advises clients from other sectors. Gniadek will bring 3D printer manufacturer Formlabs, NPE WiLan and the Match Group as clients to Simmons & Simmons. The Match Group includes the dating platform Tinder, which is currently in a dispute with communication company Hoccer.

Before joining Noerr in 2015, Thomas Gniadek was an associate at Bird & Bird and a counsel at Bardehle Pagenberg.

In addition to Gniadek, Simmons & Simmons has also hired a senior associate experienced in patent matters from another Munich law firm. Details are as yet unknown.

By hiring Thomas Gniadek, Simmons & Simmons has succeeded in rebuilding the partner ranks at the important Munich office faster than many observers expected.

The European patent team, led by the London office, has high ambitions in Europe. It wants to play a leading role in large cross-border cases. The team also wants to offer a comprehensive range of services in case the Unified Patent Court opens its doors. In March, however, the Federal Constitutional Court put a stop to the ratification of the German UPC legislation.

Nevertheless, the firm considers bolstering the team in Munich central to this aim. The European team is also represented by renowned teams in Amsterdam and Paris.

For Noerr, the departure of Gniadek is a setback in the expansion of its patent team. The team consists of three partners, one counsel and three associates. Ralph Nack and Thomas Gniadek are the main patent litigators. A third partner mainly advises on licensing.

Last year, the Noerr team decided to focus its work more on litigation for industrial clients. Previously, the firm was known for primarily representing NPEs. Now Noerr wants to use its experience from SEP lawsuits more for industrial companies, in cases against NPEs. For example, the firm as a whole is strongly active in the German automotive industry, which is currently facing connected cars lawsuits before German patent courts.

However, in order to gain a stronger foothold in such cases, the Noerr team must grow at partner level. Patent teams at similar national full-service firms usually have a hard time boosting their partner ranks from within. This is especially when, like Noerr, the firms increasingly focus on big-ticket corporate work.