The German Federal Constitutional Court has upheld the constitutional complaint filed against the German UPC legislation. But it has at the same time pointed the way to a future ratification. The court ruled that the Act of Approval to the Agreement on a Unified Patent Court needed a two-thirds majority by the Bundestag since it would have entailed an amendment of the Constitution in substantive terms. 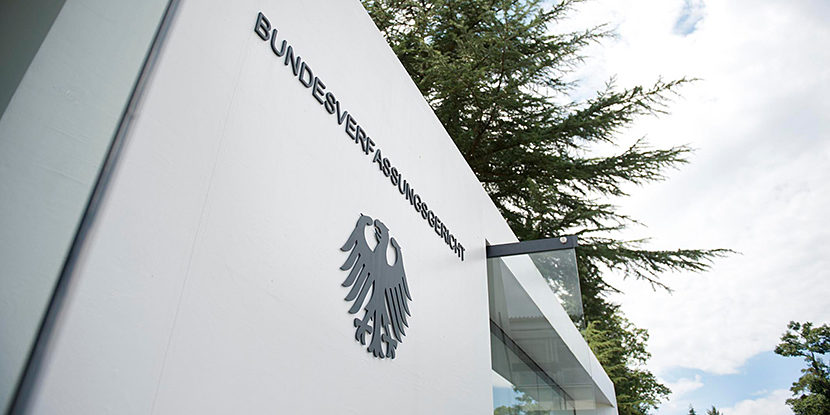 Today, the European patent community has suffered a huge blow. The Federal Constitutional Court under judge rapporteur Peter Huber has upheld the constitutional complaint made against the Unified Patent Court. The Act of Approval was passed unanimously in the German parliament, but with an insufficient quorum. This had long been a major point of contention in constitutional-law circles and was the major argument of Düsseldorf lawyer Ingve Stjerna’s complaint.

When he filed his UPC complaint in spring 2017, he brought the ratification of the UPC Agreement in Germany to a screeching halt. At the time, three UPC laws had already passed through parliament. The only remaining step was for Federal president Frank-Walter Steinmeier to sign the bill.

But Steinmeier had refrained from signing the bill pending the outcome from the judges in Karlsruhe.

It is now unclear if the decision will be the end of the patent court. The Bundestag can now save the situation by voting on the Act again with a two-thirds majority. This could again significantly delay the UPC process. Organising a quorum and a two-third majority in the context of Coronavirus will be a major challenge. A failure of the project is thus also possible. Germany is one of the three key member states that must ratify the Agreement in order for the UPC to go ahead.

Three weeks ago, the UK government had confirmed that it will no longer participate in the UPC system. The announcement surprised the European patent community. Despite Brexit, many expected the UK to hold to its ratification.