For now, the Tinder dating service is safe in Germany. The Regional Court of Munich has stayed the enforcement of an injunction against MTCH Technologies Service, an Irish subsidary of Match Group, in the dispute between Hoccer and Tinder. The court also set a security bond of €650,000. 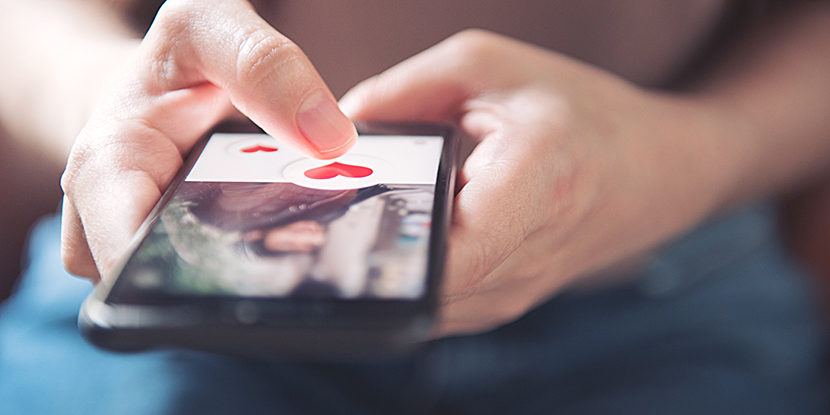 A default judgment was originally issued in June 2019. This is because European defendants MTCH Technologies Services did not attend court proceedings for an infringement hearing put forward by Hoccer. The judgment included an injunction stating that, until further notice, Germany is no longer a viable location for the Tinder app. But the dispute between Hoccer and Tinder is ongoing.

The amount is based on a royalty rate accrued during the nine months between now and the infringement judgment in 2020. Originally, Hoccer requested a security of €118 million.

However, the claim for the rendering of accounts by Hoccer will continue. This is because it does not affect third parties. Furthermore, infringement and validity proceedings for all involved parties are ongoing. As a result, the first oral hearing regarding the default judgment is due on 21 November 2019, with the second and main oral hearing scheduled for 30 April 2020.

In January 2019, an infringement case was filed by communication service Hoccer for the German part of European patent EP 2 45 4894. The four defendants in the case include three US entities and one European entity. The case was split into two corresponding processes. 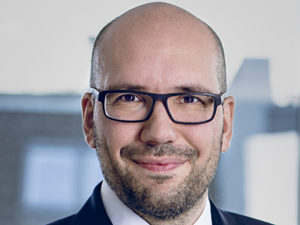 Berlin-based company Hoccer develops messengers for ad-hoc communication on mobile devices. This includes its Hoccer app, which since 2009 has enabled encrypted data exchange between users.

Hoccer and Tinder are similar in this respect. Tinder is a location-based, app-driven dating site where users swipe through profiles to find a match.

Hoccer has a long-standing relationship with Wildanger partner Alexander Reetz. Reetz brought Hoccer as a client when he moved to Wildanger in January 2019 as the firm’s eighth partner. Reetz filed the complaint against Tinder under the Wildanger name. He has particular expertise in litigating in mobile telecommunication processes. 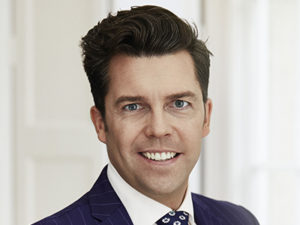 Thomas Gniadek, partner at the Munich office of Noerr, was a new addition to the proceedings. At the end of May 2019, Gniadek won the pitch to act as general counsel for the US and Irish entities. This was following the discrepancy between MTCH’s account representatives in Ireland, Arthur Cox, and Tinder.

Update: In the meantime, the MTCH Group successfully defended itself against the claims of Hoccer. In November 2020, the Munich Regional Court dismissed both of Hoccer’s lawsuits (case IDs: 7 O 255/19 and 7 O 925/19) because the patent is not infringed. Hoccer can appeal against this. An action for nullity against the Hoccer patent is still pending before the Federal Patent Court.