Pinsent Masons has gained Gareth Morgan as a new partner in its London office. Morgan was previously at CMS Cameron McKenna where he had built up expertise in pharmaceutical patent litigation and regulatory issues. He arrives with a five-strong lawyer team from CMS, continuing the rapid growth of Pinsent Masons' life sciences team. 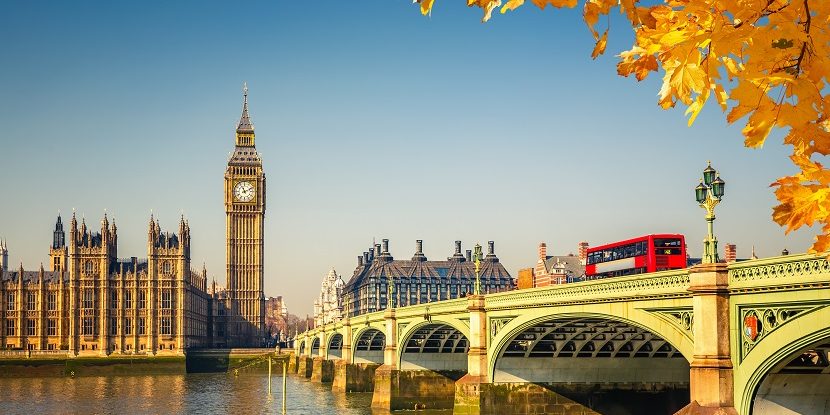 Morgan had spent over six years at his previous firm. He originally started at Olswang in 2015, shortly before the merger with CMS in 2015. There he focused predominantly on pharmaceutical and biotechnology patents. 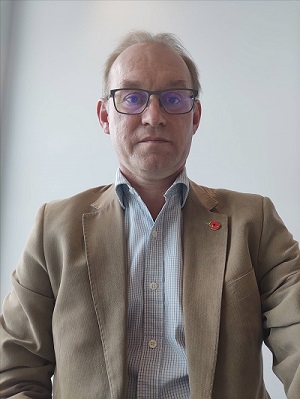 Pinsent Masons now has 18 IP partners across its European offices and 30 life sciences partners in total. Recently, the firm has seen significant growth in Europe, and especially in London and Amsterdam.

Gareth Morgan had gained his experience at a range of leading UK IP firms, beginning his career at Herbert Smith. A year-long stint at UCB followed, before a move to Taylor Wessing as partner until 2010. He worked at the London office of Winston & Strawn until 2015, following which Morgan moved to Olswang.

At Pinsent Masons, Morgan will again work alongside Catherine Drew, who moved to the firm shortly after the Olswang-CMS merger.

Morgan also holds a doctorate in molecular biology, with his patent practice focused on litigation for generic drug companies. For example, he acted in the dispute for claimant Sandoz against Warner-Lambert over pregabalin. Morgan brings Sandoz over as a client and will represent the company in two patent revocation actions in 2022.

Head of IP and life science practice at Pinsent Masons, Clare Tunstall, says, “The appointment of Gareth will significantly bolster our ability to service our international client base, particularly in respect of medicine regulatory and patent litigation work where we are seeing a growing demand across our European business.”

Gareth Morgan says, “I was attracted to Pinsent Masons by its life sciences pedigree, and how the firm focuses so much on generic pharmaceutical patent litigation. Having an excellent high-tech biotechnology transactional practice also fits in well with its focus on small molecule and generics drug litigation.”

However, its total UK IP team includes 15 partners, alongside 130 lawyers and patent attorneys. The firm also has a strong trademark offering.

In September 2021, Pinsent Masons expanded its IP practice in London with the addition of Gina Bicknell from Freshfields Bruckhaus Deringer. The addition of Nicole Jadeja, in September 2019, also strengthened the life sciences team.

However, during 2021 the firm also lost two patent partners in Germany with the departure of Michael Schneider in May, and Peter Koch in August. This leaves three patent-specialist partners in Munich.