The Pinsent Masons exodus in Germany continues as Munich-based tech patent litigator Peter Koch joins IP boutique Taliens. Koch will join the firm as a partner at the beginning of October. However, this will be the second departure of 2021 for the Munich office of Pinsent Masons. 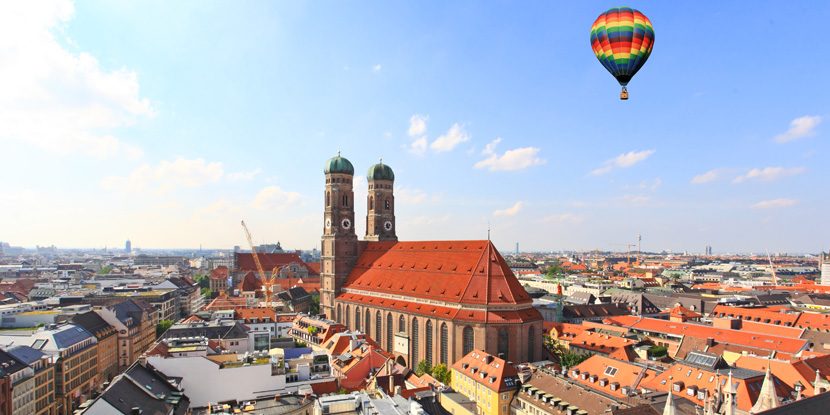 Peter Koch, a specialist in intellectual property law, joins Munich IP boutique Taliens as a partner. His current role at Pinsent Masons is as legal director, which is roughly equivalent to the status of counsel at other law firms. 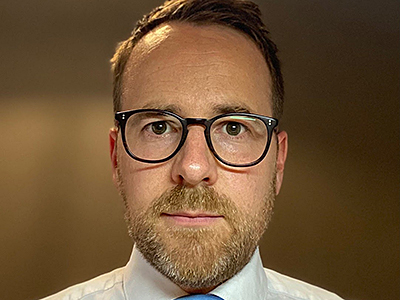 Koch brings experience in litigation concerning mechanical and electronic patents. For example, he was part of the team that represented LST in the ski lift patent dispute against Innova.

At Pinsent Masons, he also regularly advised on medical device patents, such as on the side of Neovasc Tiara in its dispute with Edwards Lifesciences over heart valve technology.

Peter Koch started his professional career in 2007 at Greyhills, where he was mainly active in trademark litigation. In spring 2008, he moved to Jones Day, followed by another move to Wragge & Co. in 2011, where he joined the team around Alexander Bayer and Michael Schneider. The team had set up the Munich office for the Birmingham-based firm.

In 2017, Peter Koch was one of several IP lawyers to leave Gowling for Pinsent Masons. This left Gowling without a patent practice virtually overnight. Painstakingly, the firm rebuilt this practice over the following years. However, Gowling recently once again lost its entire patent team in Germany.

For Taliens, the new arrival is a sensible addition. The Munich boutique is so far best known for its mobile communication suits on behalf of ZTE and TCT. However, both the Munich and Paris teams also advise medical product manufacturers – for example, BostonScientific in Paris. With Koch, the German patent litigation team grows to five fee earners, two of whom are partners.

For Pinsent Masons, Koch’s departure means the loss of another patent litigator within a short space of time. Michael Schneider moved to Eisenführ Speiser in May.

Three patent-specialist lawyers remain in the German patent team, with Marc Holtorf the only partner. He mainly acts for clients from the pharmaceutical sector. His most prominent instruction is litigation for Accord in the dispute against Eli Lilly over pemetrexed, but the bulk of the small team’s work is FTO analysis and portfolio management for life science companies.