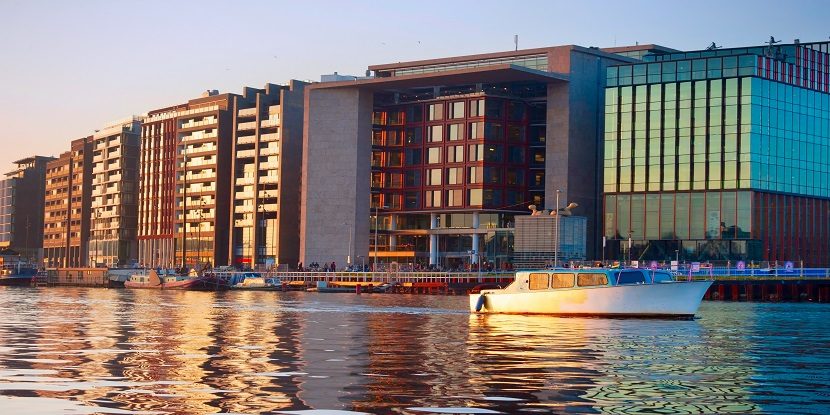 Judith Krens has moved from Taylor Wessing to Pinsent Masons in Amsterdam, while Taylor Wessing has also strengthened its partnership with a new hire ©joyt/ADOBE STOCK

Pinsent Masons’ Amsterdam office, which opened just one year ago, has welcomed its third patent-specialist partner. Judith Krens (47), previously a partner at Taylor Wessing, has joined the team alongside previous hires András Kupecz and Machteld Hiemstra.

She is also to be joined by two associates, who will move to the firm on 1 March 2022. Krens adds to the firm’s expertise in the life sciences sector, including in the areas of regulatory and non-contentious advice. She will bring some clients over to Pinsent Masons. 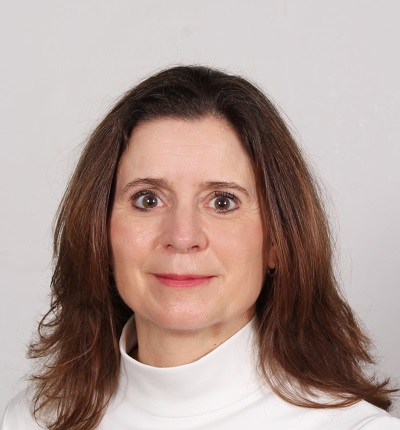 Krens joins Pinsent Masons from Taylor Wessing, where she spent over five years as a partner in the patent team. She joined Stibbe as an associate in 1999, before moving to Hogan Lovells for four years.

She joined US firm Debevoise & Plimpton as a transactional lawyer in its IP department, before moving in-house to work in IT-focused company Cognizant as a corporate counsel. Krens moved back into patent litigation at Hoyng ROKH Monegier, before joining Taylor Wessing in 2016.

Judith Krens says, “I am very excited to join the pan-European life sciences practice at Pinsent Masons. I was attracted by the firm’s sector-specific focus and its dedication to serving clients all across Europe.”

However, Taylor Wessing has already strengthened its patent practice in Eindhoven with a new partner hire. The firm announced that Charlotte Garnitsch is returning as a partner after leaving the legal profession for one year. Garnitsch has expertise in cross-border jurisdiction and damages in IP cases, especially in life sciences, industrial design and retail.

Marc van Gelder, managing partner at Taylor Wessing for the Netherlands and Belgium, says, “From the start, Charlotte has played a major role in the growth of our Patents & Innovation practice. We are therefore pleased to appoint Charlotte as partner.”

In January 2022, Taylor Wessing also promoted Eelco Bergsma from senior associate to partner in the patent team, also based in Eindhoven. The firm is also hiring a new patent attorney, who joins at the beginning of March. Currently, Taylor Wessing has four partners and twelve associates across its Benelux offices.

Pinsent Masons has recently expanded rapidly in Europe. In December 2021, it hired renowned patent lawyer András Kupecz as its fourth partner in Amsterdam. Kupecz, who joined from his own firm, specialises in litigation and is a qualified patent attorney. He also has a particular focus on the life sciences sector.

Prior to Kupecz’s arrival, in June 2021, Pinsent Masons welcomed Machteld Hiemstra as its third partner in Amsterdam. Hiemstra, who joined from Simmons & Simmons, also has life science expertise regarding supplementary protection certificates and regulatory enforcement.