Mixed law firm Mishcon de Reya has hired a new partner in London. Helen Conlan, who joins from Bird & Bird, is the firm's fourth patent partner. She brings to the firm specific expertise in the TMT sector. 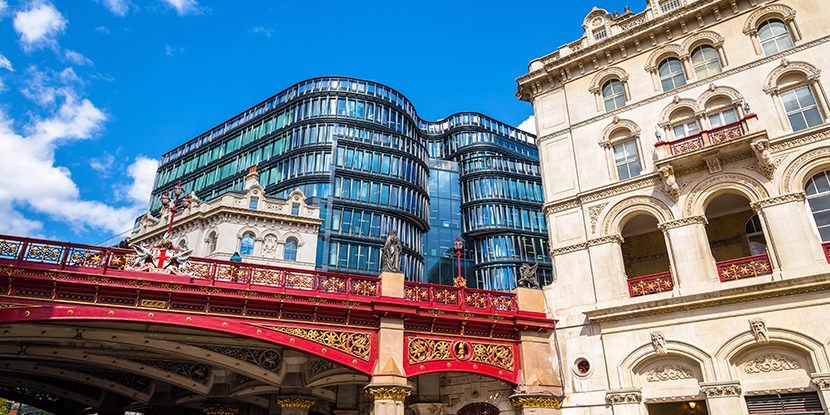 Helen Conlan (43) has joined the patent practice of UK mixed firm, Mishcon de Reya. Conlan joins from leading global firm Bird & Bird, where she began her career as a trainee in 2002 before working her way up to the partnership in 2013. 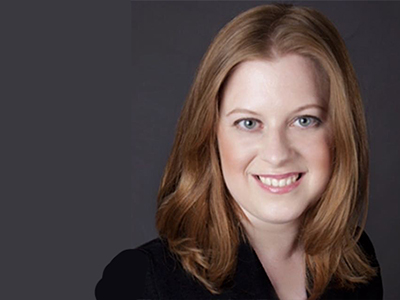 Mishcon’s recent partner hire brings its total number of patent partners to four, as well as three legal directors. Conlan is particularly experienced in the telecommunications and technology sector.

Interest in FRAND and AI

Conlan says, “I was particularly drawn to the energy and commitment that Mishcon de Reya is putting into the growth of its Innovation Department. I am delighted to bring my 17 years of experience as a patent litigator to the team.”

“It is certainly an exciting time to be joining the firm,” she says.

Conlan’s practice focuses on technology, media and telecommunications (TMT). While she works predominantly in patent litigation, including cross-border disputes, Conlan also has experience in the trade secrets and copyright areas. This is as well as experience litigating in telecommunication disputes concerning FRAND and AI-related disputes.

Conlan has also represented the European Central Bank in a dispute concerning security features of the Euro bank note.

Previously, Mishcon de Reya has acted for Dr Reddy’s Laboratories in a damages enquiry against Warner-Lambert and Pfizer. This is a high-profile case relating to generics’ second medical use patent for pregabalin for anxiety. The firm also acted for Lupin in a claim for invalidity against Gilead’s supplementary protection certificate (SPC) GB05/041. This concerned Gilead’s Truvada product, used to treat HIV.

In December 2020, another former Bird & Bird partner Tim Harris moved to another growing team at Osborne Clarke, to bolster its life sciences offerings. The London office of Bird & Bird now has 14 patent partners, alongside two Of Counsel.

However, Bird & Bird is also actively recruiting in Europe. On 1 May, the firm announced several promotions into its IP practice partnership, including in London, Milan and Munich.

The firm also announced the hire of Henri Kaikkonen as a new patent partner and its head of IP in Finland. Kaikkonen joins from a senior associate role at mixed national firm Krogerus, which is based in Helsinki.