Two recent partner moves sees Gowling WLG’s Munich patent practice break away for the second time in just a few years. With the departures of Thomas Mayer and Carsten Schulte, the Anglo-Canadian firm has lost two patent partners since the beginning of 2021. Now Gowling is without noteworthy patent law expertise in Germany. 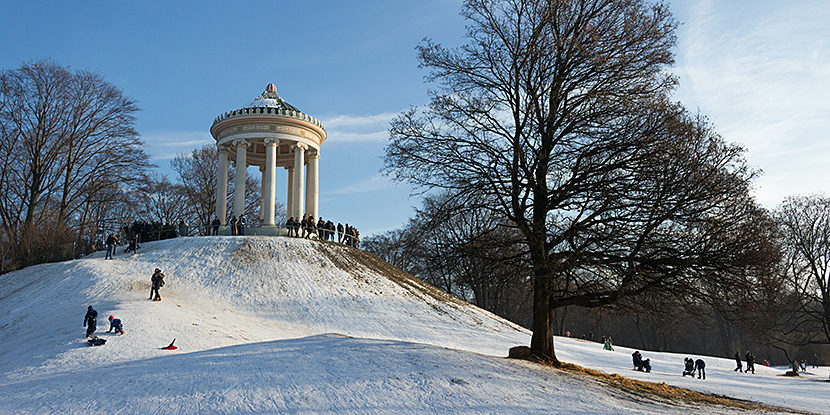 This is the second time in recent years that Gowling’s Munich office has suffered a major loss. The office, which traditionally focuses on IP, saw its first upheaval in 2017 when IP partners Alexander Bayer and Michael Schneider moved to Pinsent Masons. They were joined by two associates. Here, Gowling lost a large part of its patent litigation expertise in one go.

Gowling then hired partners Carsten Schulte and Thomas Mayer to fill this gap. However, the team was unable to replicate the achievements of Gowling’s London IP practice, or benefit from the UK team’s close contact to notable clients such as Interdigital. Now Gowling lacks a clear overall strategy in Germany, where the firm only has a small soft IP team in Munich, and an M&A/corporate practice in Stuttgart.

Carsten Schulte will bolster Müller Schupfner’s patent litigation practice. Schulte started his career at Heisse Kursawe, later Eversheds, in 2004 after a stint as a trademark examiner at the German Patent and Trademark Office (DPMA). He then worked for Jones Day and Fish & Richardson, before joining Gowling in 2017 to boost the patents practice. Besides a specialty in patent litigation – particularly in the mechanical engineering, electrical engineering, life sciences and medical technology sectors – Schulte also advises on trademarks, IP and domain rights in deals.

At Müller Schupfner & Partner, Schulte joins a mixed team of lawyers and patent attorneys. The firm is best-known in patent prosecution in the medical technology and chemicals sectors. However, recently Müller Schupfner & Partner has built up its litigation work. With the addition of Schulte, the team now consists of six lawyers and ten patent attorneys.

Only one partner, Thomas Huber, has been active in patent disputes before now. However, Huber is soon to move to the DPMA. Schulte will then take over his duties. 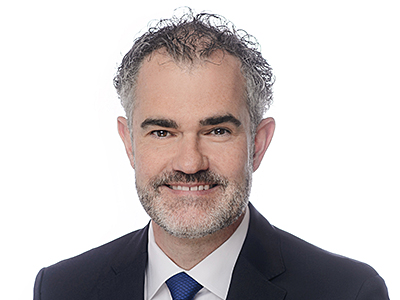 Thomas Mayer has joined the legal department of Infineon. At the company, Mayer is one of four IP lawyers dealing primarily with the drafting of IP contracts, but also patent litigation. Mayer boasts over 20 years of experience in IP law, specialising in patent litigation throughout his entire career from his early days at Wallinger & Partner, to stints at Hogan Lovells and Maiwald, and finally to Gowling.

Manuela Finger, an IP partner focusing on trademarks and unfair competition, along with two associates, remains at Gowling’s Munich office.

Speaking to JUVE Patent, London IP partner and practice head Gordon Harris said of the plans in Germany, “We are very much still planning to be major players in the patent market in Germany. We are taking a moment to review and plan, though we have options already under consideration.”

“Gowling will be looking to establish a significant team from the off, avoiding the difficulties of incremental step-by-step growth. We are also not constrained by geography and are looking widely in Germany, not just in Munich.”