The Federal Court of Justice has ruled that implementers must show a more precise interest in taking a FRAND licence in SEP disputes. In the latest Sisvel vs. Haier ruling, the Karlsruhe court decided this applies to future SEP cases. Furthermore, the German Federal Court does not expect the CJEU to provide more specific instructions as to how parties must behave in the so-called 'FRAND dance'. 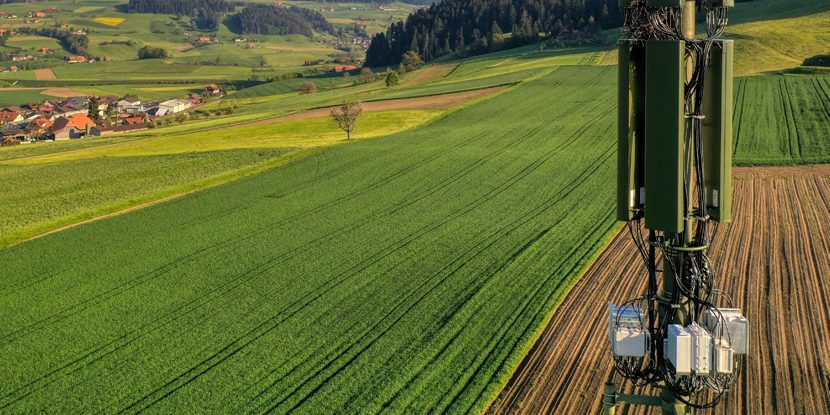 In its latest Sisvel vs. Haier ruling, the Federal Court of Justice has determined that implementers must show a more precise interest in taking a FRAND licence in SEP disputes ©Zarathustra/ADOBE STOCK

At the end of November 2020, in the ongoing Sisvel vs. Haier dispute, the German Federal Court of Justice ruled that Haier had infringed a second Sisvel SEP. Furthermore, the court decided that the Chinese mobile phone manufacturer did not make sufficient efforts to obtain a FRAND licence, in order to be entitled to a FRAND licence (case ID: K ZR 35/17). Now, the court has published its decision with detailed reasons.

In 2014, Sisvel filed a suit against Haier in Germany for the infringement of two European patents. These protect the GPRS and UMTS mobile communications standards. In its latest decision, the Federal Court of Justice has thus reinstated a previous ruling of the Regional Court Düsseldorf.

Therefore, Sisvel is entitled to receive injunctive relief and damages by February. The disputed patent EP 12 64 504 expired just over a month ago.

Under the name “FRAND Einwand II,” the latest ruling will be decisive for future SEP suits in Germany. The highest German patent court has set a new doctrine in SEP and FRAND disputes, summarised as “Increased requirements for licence willingness for implementers”.

The Federal Court decided the first of two proceedings brought by Sisvel against Haier back in May 2020. This was the court’s first landmark decision on SEP and FRAND disputes, after the CJEU published its guidelines in the Huawei vs. ZTE judgment (case ID: C-170/13) in 2015.

The Federal Court of Justice ruled that Haier had infringed Sisvel’s EP 08 52 885. The antitrust senate judges ruled that Haier was an unwilling licensee, because the company did not submit a FRAND offer quickly and concretely enough.

Implementers must not only actively seek a licence; the Federal Court judges ruled that they must also react in good time. It follows that the patent user must also examine the patent portfolio at relatively short notice.

Following the decision, Haier filed an appeal with the German Constitutional Court (case ID: 1 BvR 1843/20). According to its lawyers, Haier is also considering a constitutional complaint against the Federal Court’s second ruling.

The most recent ruling is the second landmark decision of the Federal Court on SEP and FRAND disputes. The court has once again tightened requirements for implementers in SEP disputes.

According to the judges, it is insufficient for a party to express the will to conclude a licence with the SEP holder only once. Implementers must act in a way that avoids the so-called ‘patent hold-out’.

Some implementers use patent hold-out as a delaying tactic to avoid paying a licence fee for as long as possible. For example, the implementers can do this by declaring their interest in a licence. However, the party does not then work towards the conclusion of a licence.

The judges say, “This cooperation is the necessary counter piece to requiring the SEP holder to tolerate the infringement of its SEP for an extended period of time without a licence agreement.”

The judges assume that the SEP holder is at a disadvantage from the outset. Therefore, they are increasing implementer obligations.

According to the Federal Court, whether this complies with the FRAND terms is initially not decisive in determining market abuse. The Düsseldorf patent judges in particular paid great attention to judges’ examination of whether the SEP holder’s offer was FRAND compliant.

The Federal Court judges have now clarified that FRAND compliancy depends on the overall behaviour of the SEP holder. Whether an SEP holder abuses its market position is determined by whether it refuses to grant the implementer a FRAND licence throughout the negotiations, with the aim of suing for injunctive relief.

Only if both parties participate in the negotiations can a balanced and appropriate outcome under FRAND terms emerge. If the negotiations do not achieve the desired outcome, a court can still determine the FRAND licence.

Sisvel vs. Haier, Karlsruhe vs. Düsseldorf

Overall, according to trial observers, the Federal Court judges opted for a pragmatic approach in line with corporate practices in contract negotiations. Instead of a strict chronological examination of the FRAND dance steps from the CJEU ruling, the judges chose a flexible approach.

Therefore, trial observers see the ruling as a strong contrast to case law from the Düsseldorf patent courts, and more in line with the Mannheim and Munich patent courts.

The last step in the FRAND dance is the specific calculation of a licence rate. However, the Federal Court judges again left this open. The judges see a patent court as only being able to calculate a rate once both parties have negotiated a FRAND licence intensively, without reaching a workable outcome.

The calculation of a FRAND licence fee thus remains the blank spot in German FRAND case law – unlike in the UK.

No reason to call CJEU

The Federal Court judges see no reason to call on the CJEU again to specify the obligations of SEP holders and implementers in the FRAND dance.

In its Huawei vs. ZTE ruling, the CJEU specified precise steps for how an SEP holder must behave if it wants to sue for injunctive relief from an SEP, or if an implementer accuses it of abusing its dominant position.

In November, the Regional Court Düsseldorf referred a suit brought by Nokia against Daimler to the CJEU. The court wanted the CJEU to clarify whether SEP holders must grant a FRAND licence to the manufacturer of the end product, or also to the product part supplier.

Furthermore, the Düsseldorf patent judges asked the CJEU to clarify the requirements for the willingness of implementers to take a licence, as set out in the Huawei v. ZTE judgment. 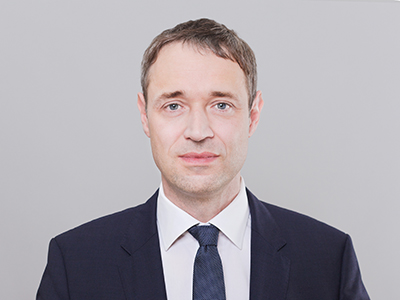 According to the “FRAND Einwand II” ruling, the judges see no reason for this. The ruling states that the CJEU had already outlined the obligations of SEP holders and implementers with sufficient clarity. Therefore, the national courts must judge on a case-by-case basis whether the SEP holder is engaging in market-abuse activities, or if the implementer is behaving unwillingly.

However, the Federal Court judges are not commenting on where they stand on the issue of a FRAND licence in a production chain. This question was not relevant in the Sisvel vs. Haier dispute.

Regular advisors have offered Sisvel and Haier legal advice since the dispute began. Read more about the background to the trial between Sisvel and Haier, and the parties’ legal counsel, here.

Update 13.04. 2021: Meanwhile, Chinese mobile device maker Haier has filed complaints against both judgments of the Federal Court of Justice at the German Constitutional Court. Case IDs: 1 BvR 1843/20 and 1 BvR 569/21